The Objectifs Short Film Incubator is a new initiative presented by Objectifs in partnership with Momo Film Co that focuses on developing short film scripts. The programme is open to Southeast Asian filmmakers working with moving image and will provide five selected participants with mentorship and a valuable support network as they work on their scripts.

The inaugural Objectifs Short Film Incubator ran from 1 to 25 Sep 2020 and was held entirely online. Applications closed on 8 Aug 2020.  Please click here to find out more about the selected participants. 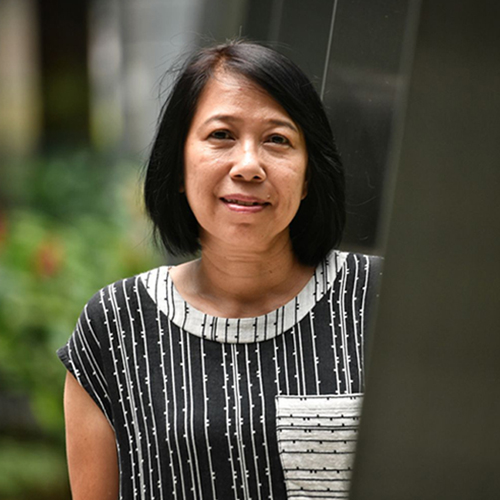 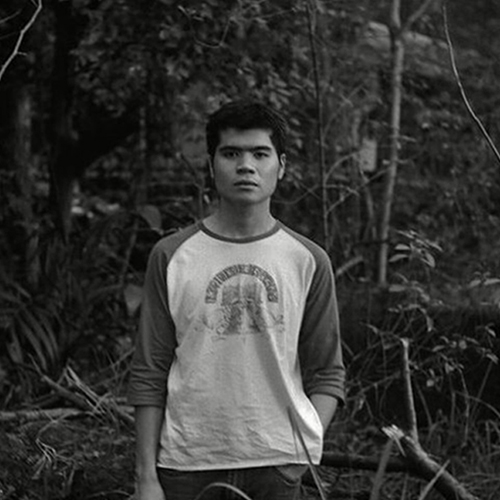 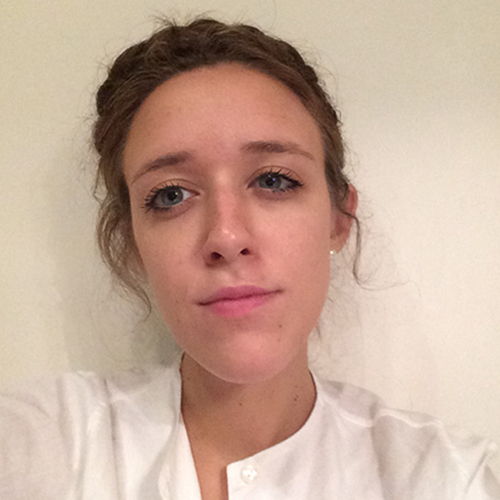 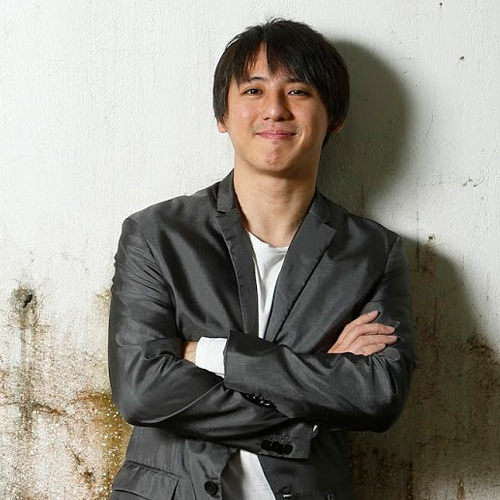