Meet our award-winning instructors for our centre and school workshops, who are professionals in the photography and filmmaking industry. 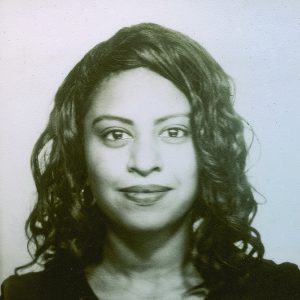 Amrita Chandradas is a Singaporean documentary photographer who holds an M.A. in Photojournalism and Documentary photography from London College of Communications. She is also an alumni of the Angkor Photo Festival (2016). Amrita aspires to explore the intersection between changing environments and its inhabitants, where her work continues to bring forth the less-discussed issues and struggles of displacement. 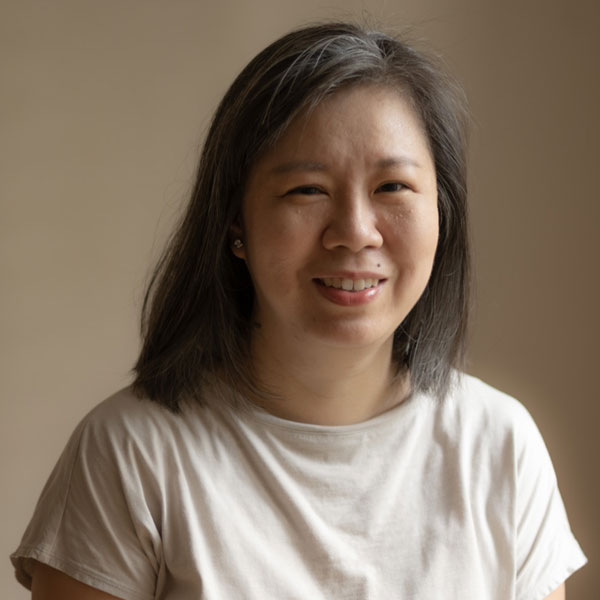 Deanna Ng is an independent photographer and passionate arts educator who holds a Specialist Diploma in Arts Education from Singapore’s National Institute of Education. Her photographic interests lie in documenting fragments of memory that can still be found in the rapidly changing urban landscape of Singapore.

Deanna’s work is featured in the book Singapore Eye – Contemporary Singapore Art (2015), as well as the Land Transport Authority’s Arts in Transit programme, where her work is showcased at Beauty World MRT Station along the Thomson Line.

In her classes, Deanna challenges students to discover their own voice in photography. She also believes that it is important that students practise the craft with an understanding of its artistic history. 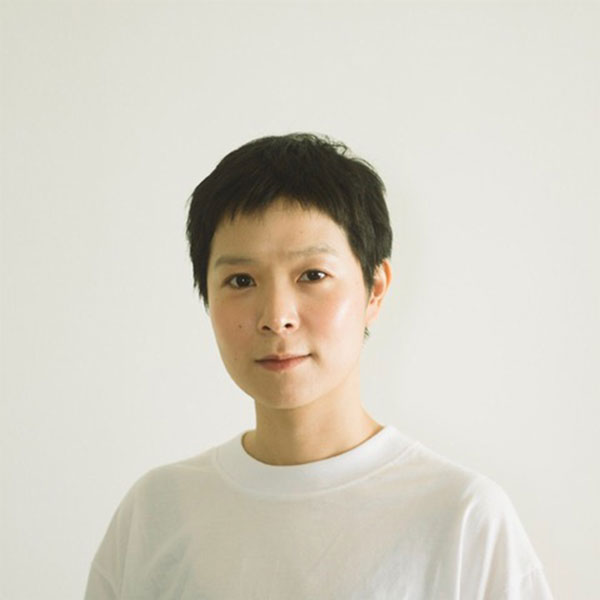 Gladys Ng is a film writer-director from Singapore whose works are often celebrated for being nuanced, subtle, and interspersed with wry humour. As a Victorian College of the Arts graduate, ASEAN-ROK Film Leaders Alumnus, and Cinemovement fellow, her short films have competed in and won awards at various film festivals, like the Uppsala International Film Festival, Singapore International Film Festival (SGIFF), and Los Angeles Asian Pacific Film Festival, amongst others.

Gladys’ film, My Father After Dinner, was presented with the Best Singapore Short Film at the 26th SGIFF. Under a commission from SGIFF, she wrote and directed The Pursuit of a Happy Human Life, which opened the festival in 2016. In 2020, her film Under the Same Pink Sky was awarded Best Directing and Best Editing at the 2020 National Youth Film Awards.

Besides narrative films, Gladys has also directed, shot, and edited numerous documentaries and social media content for both brands and non-profit organisations. 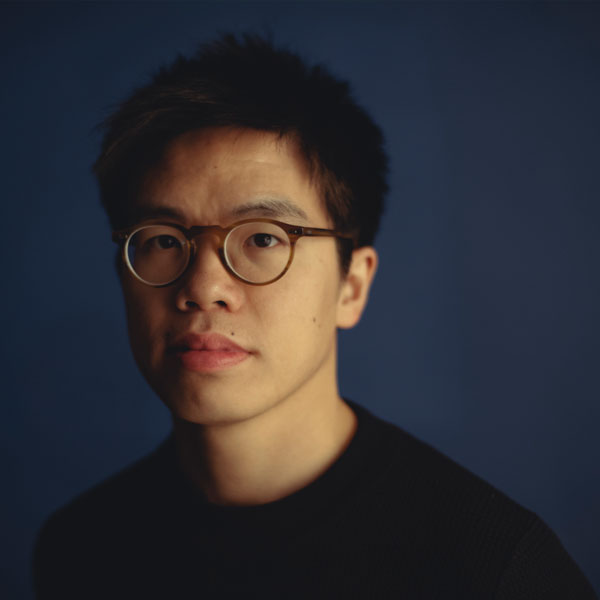 Ivan Tan is a writer-director from Singapore. His first short film, Tadpoles, was awarded the jury prize at the 66th Locarno International Film Festival – the first for a Singaporean director. Shortly after, he was one of eight directors accepted into the National Film & Television School in the UK under a national scholarship.

Ivan spent the first seven years of his life living with his grandparents. At eight, he found out that they were not his real grandparents. This rupture in his childhood allowed him to understand how powerful stories can be in shaping one’s reality. Ivan’s early films constantly probed at what ‘family’ meant.

Lillian is a storyteller and a filmmaker. She began her career in 1997 as a television scriptwriter for sitcoms, sketch comedy shows and dramas. She graduated with an MFA in film directing and production from the UCLA School of Theater, Film and Television. Over the years, Lillian has taken on various creative roles, including writer, director, producer and executive producer, for television, independent short films and commercial projects. She has also taught in film programmes at Lasalle College of the Arts and Nanyang Technological University. 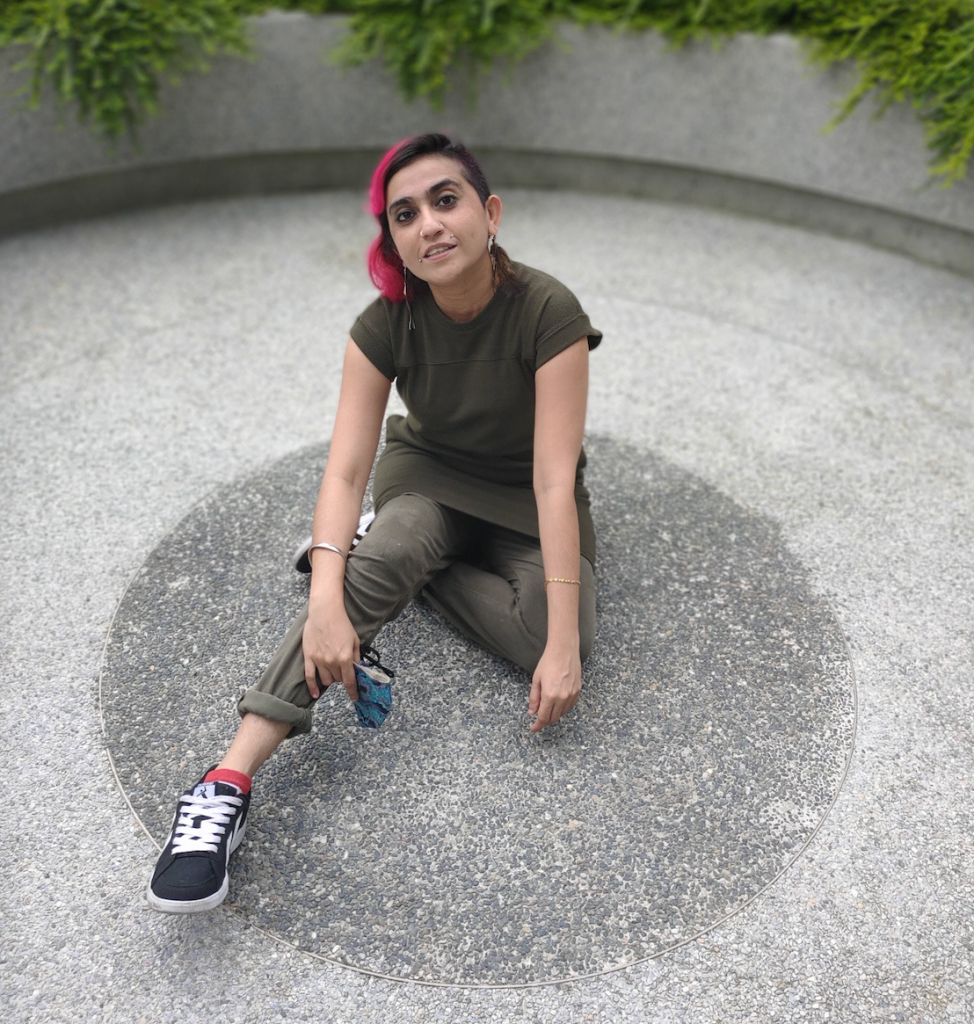 Storytelling has been an artery of Nina Chabra’s practice for the last 18 years. She employs various mediums to communicate her projects, with video being her oft-used tool. Her projects have also screened and competed locally and internationally at numerous independent film festivals, including the Singapore International Film Festival and Salamindanaw Asian Film Festival.

Nina is trained in film production and worked as a freelancer in the corporate video sector for close to a decade before pivoting to creative arts education in recent years. She believes the merging of both her loves – media and visual storytelling – allows her to bring new perspectives to traditional methodologies in a landscape that constantly shifts and incorporates new elements. 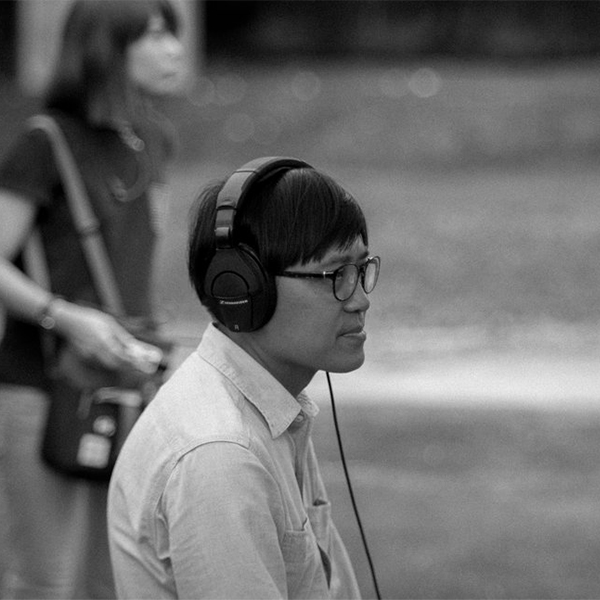 Pok Yue Weng is the co-founder of production house, The Creative Room. He is an experienced cameraman and cinematographer who has worked on projects in Singapore and Hong Kong. Yue Weng was among the first batch of students to graduate from the Film, Sound, and Video programme in Ngee Ann Polytechnic.

To date, Yue Weng has more than a decade of experience in the media production industry. With his keen interest in cinematography, he embarked on an 8 year stint as a freelance camera assistant, working under illustrious cinematographers like Willie Tang from the Picture Farm, Gary Wapshott, and Jake Scott, amongst others.

Yue Weng has also been involved in many major Singaporean and Hong Kong film productions in the camera and lighting department. His production credits include The Road Less Travelled, The Tree, and many other film projects and television commercials. He directed superDONG, a short film which screened at Cannes Directors’ Fortnight in 2007. 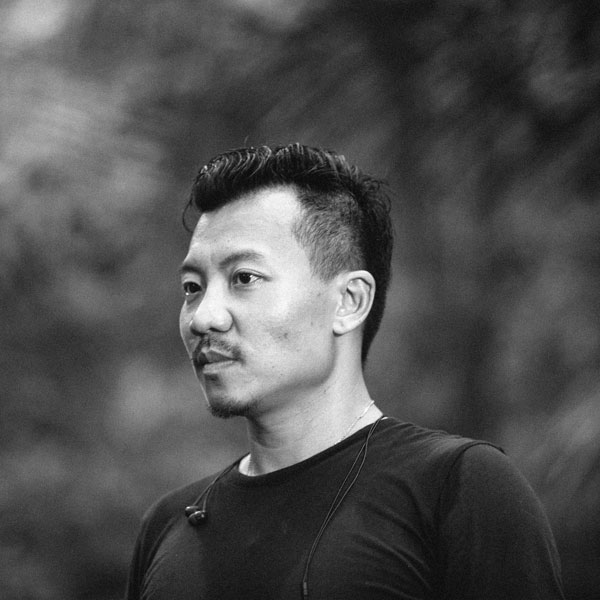 Ric Aw is an award-winning director and producer who has been making films that reflect on the human condition since 2005. His works often seek to address the themes of justice, transformation, love, and hope.

Ric has directed 11 short films to date, and has won awards for Buy Me Love, Villain, and Silent Girls. He has received accolades as a producer too, with superDONG being selected for Cannes Directors’ Fortnight, and 7 Letters: Pineapple Town selected for Busan International Film Festival. Benjamin’s Last Day at Katong Swimming Complex, which he also produced, won Best Film, George Lucas Award at Short Shorts Tokyo Film Festival.

Ric’s films have screened at prestigious festivals such as the Clermont-Ferrand International Film Festival and Cannes Directors’ Fortnight. He also presented his video art installation “Man of the Forest” at the Yokohama Triennale, Japan. 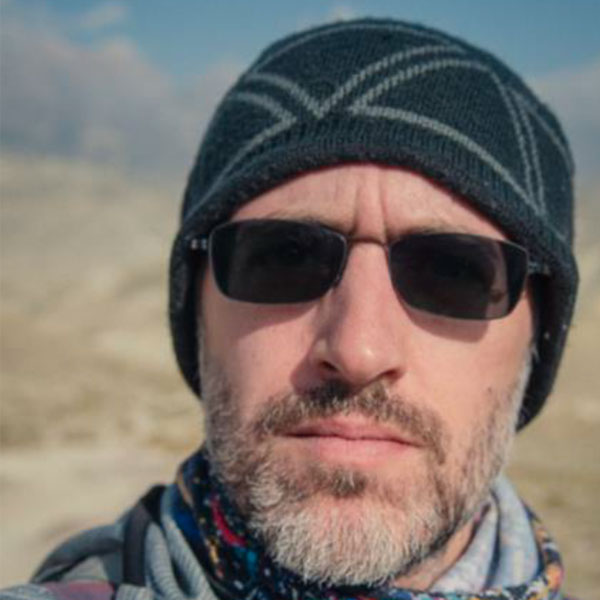 Tom’s work has been published and exhibited internationally, including in The New York Times, The L.A. Times, The Wall Street Journal, TIME magazine, The Guardian U.K, and for Thompson Reuters and The European Pressphoto Agency.

Tom continues to work on a variety of photography-based social engagement projects and is interested in all aspects of visual literacy and communication, particularly in regard to environmental issues, socially engaged art, journalism and the intersection of political economy, media, technology, and society. 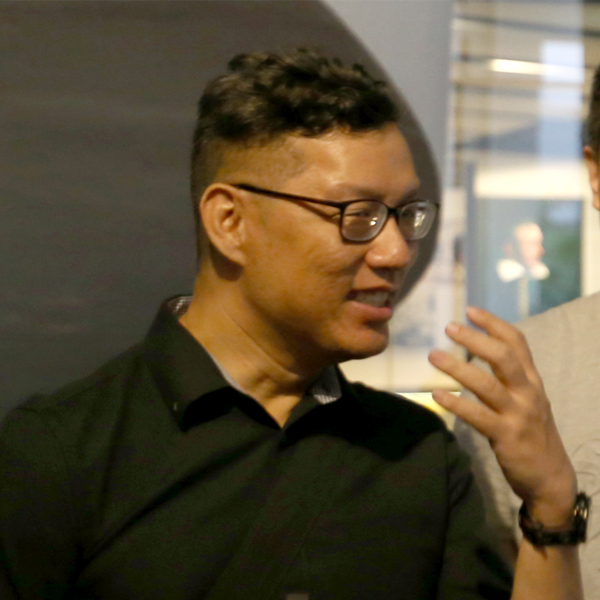 Kin is a Media Educator, Producer, Editor & Strategist with more than 20 years of regional and international experience in media production, strategy planning, and workflow management. He specialises in Broadcast and Digital Media.

Kin is passionate about passing on knowledge and experience to the next generation in an engaging fashion using the latest teaching methodologies and technologies.