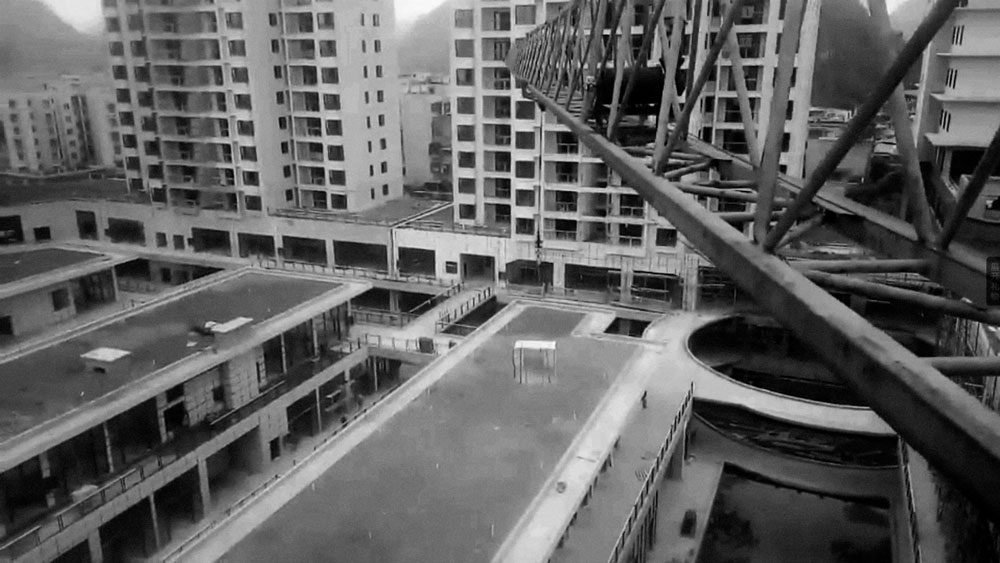 Discussions on the mediation and circulation of the image

In line with the theme of Mediation/Circulation for this year’s Stories That Matter programme, we present a series of public talks with practitioners, researchers and media professionals who will discuss different aspects of the circulation and mediation of the image.

From icons to memes: The afterlife of an image
Speaker: Dr Walter Patrick Wade
24 March 8pm, via Zoom.

About Stories That Matter 2021

This edition of Stories That Matter looks at the mediation and circulation of documentary images, in turn posing questions about how they impact our understanding of visual culture as audiences, creators and publishers. The programme uses as its starting point the construction and currency of the iconic image, through which other discussions around photographic and filmic representation and the construction of the documentary image will surface.

In addition to these public talks, there will be a workshop where participants can gather and think about the making and use of documentary photography.

Shengze Zhu is a filmmaker from China now based in Chicago, USA. She co-founded with Zhengfan Yang a production company BURN THE FILM, that is dedicated to creating and supporting moving-image works with singular voices. Her films include: OUT OF FOCUS (2014, documentary, Cinéma du Réel), ANOTHER YEAR (2016, documentary, Visions du Réel – Best Film Award), PRESENT.PERFECT. (2019, documentary, IFFR – Tiger Award), and A RIVER RUNS, TURNS, ERASES, REPLACES (2021, documentary, Berlinale Forum).

How does the circulation of images of women in popular media and the internet affect gender relations and representations of women, and what are its wider implications? This discussion will look at the instrumentalisation of documentary-style images of women in advertisements and popular media through women’s advocacy group AWARE’s research, and writer/researcher Nurul Huda Rashid’s work on the circulation of images of Muslim women online.

Kelly Leow is communications manager at AWARE, Singapore’s leading gender-equality organisation. She co-wrote and co-produced the limited-series podcast Saga (2020-2021), about the 2009 takeover that came to be known as the AWARE Saga. Born in Singapore, Kelly received a B.A. in English from the University of California, Los Angeles, and worked as deputy editor at MovieMaker Magazine, a L.A.-based print magazine about independent filmmaking. Back in Singapore, she served as an editor for multiple editions of the Singapore International Film Festival, and managed communications and fundraising at transgender organisation The T Project, before her current role at AWARE.

Nurul Huda Rashid delves in visual arts and writing, and is currently pursuing her PhD in Cultural Studies in Asia. Her research interests focus on images, visual and sentient bodies, feminisms, and the intersections between them. Her current research project, Women in War, is a survey on images of women in war, critiqued through concepts of gender and violence, politics of the visual, and the role of the algorithm and archive as methods. These have manifested as Phase 1: Textualize (2016), and Phase 3: Performative (2019), exhibited at The Substation and Objectifs respectively. She has also exhibited previous projects, Hijab/Her (2012), Untitled (2011), and Sufi and the Bearded Man (2010), and has facilitated in programs with AWARE, Objectifs, and The Substation. In her free time, Nurul loves smelling old books and building on her collection of books and plant babies. She hopes to adopt a kitty someday.

From icons to memes: The afterlife of an image
Speaker: Dr Walter Patrick Wade
24 March 8pm.

We often think of images as communicating a message to a particular audience, and judge them based on their ability to accomplish a goal, for example, selling a product, promoting a charity, documenting a social problem, or narrating a news story. However, what happens to such images when they are recirculated, in a world where everyone can become an editor, photographer or filmmaker? This talk by Dr Walter Patrick Wade provides a survey of iconic and viral images and tracks how they have become part of our visual repertoire. It considers the afterlife of the image beyond its original context, focusing not just on what image makers accomplish with pictures but also how audiences adapt them for their own purposes.

Patrick Wade is an Assistant Professor of Communication at Georgia State University. His research is grounded in rhetorical studies and oriented toward the study of historical and contemporary visual media, with a special focus on 20th century photojournalism depicting war and conflict. This work aims to understand the role of imagery in civic persuasion during moments of public controversy. His work has appeared in Media, War & Conflict and Rhetoric Society Quarterly. Wade earned both his M.A. and Ph.D. degree from Northwestern University. He earned his B.A. from Emory University.

Please note:
1. Objectifs will ‘photograph’ (e.g. screenshots) and audio/video record this online discussion for the purposes of documentation. We require participants to enter the Zoom call using the same name they have registered with so we may check against the registration list. You may subsequently change your username and switch off your device’s camera if you would prefer not to be photographed or recorded. We will make an announcement about this before we start any documentation.
2. Objectifs is committed to maintaining a safe and inclusive space for this online discussion. By registering for this session, participants agree to abide by the following guidelines:

Stories That Matter: Who Cares – Programme