The Objectifs Short Film Incubator will run from 1 July – 18 August 2021. It will be held entirely online. Applications close on 30 April 2021.

Applications have now closed for the Objectifs Short Film Incubator 2021. Thank you for your submissions. 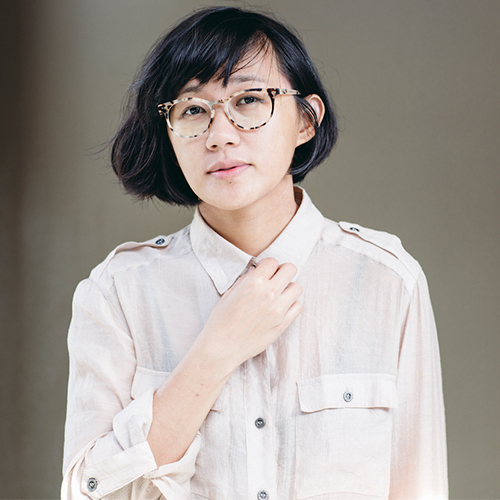 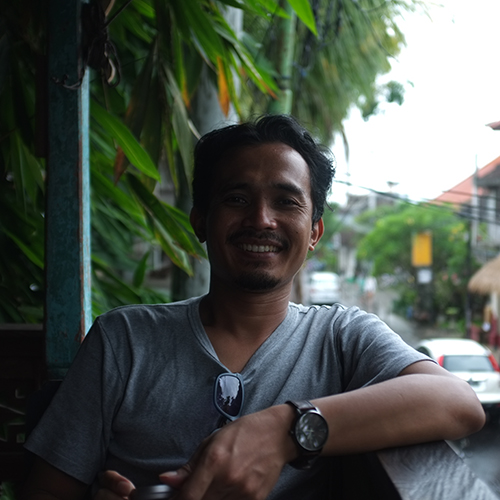 His latest feature, The Science of Fictions, made its world premiere at the Concorco Internationale of Locarno International Film Festival 2019 and received Special Mention Award. 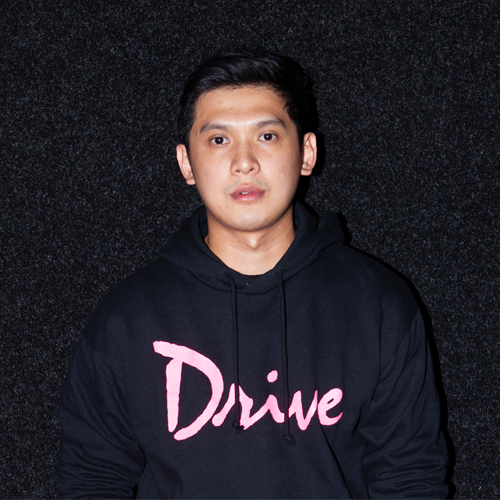 Filipino filmmaker and editor Carlo Francisco Manatad is an alumnus of the Asian Film Academy, Berlinale Talent Campus, and Docnet Campus Project. His short films have been celebrated widely across prolific film festivals like Cannes Film Festival, Locarno Film Festival and Busan International Film Festival. Carlo’s most recent short film, The Imminent Immanent, premiered at the Toronto International Film Festival. One of the most prolific editors in the Philippines today, he has collaborated with numerous filmmakers for the independent and mainstream scene.  He is currently working on his first feature film, Whether the Weather is Fine, a film about the aftermath of Typhoon Haiyan of his hometown, Tacloban. 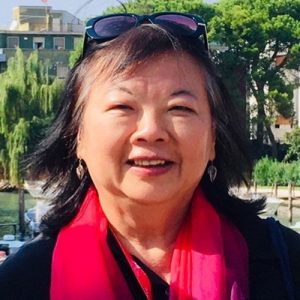 Mary Stephen has been working in narrative film and documentary for several decades as an editor, producer, adviser and even composer. She has worked with independent directors worldwide and has edited numerous award-winning documentaries. She was nominated for several prestigious awards, including the Golden Horse Award, Hong Kong Film Awards, Independent Eye Award, and Turkish Film Awards. She is also a tutor/mentor in various production initiatives such as Cinema College of the Venice Biennale, A.N.D. (Asian Network of Documentary) in Busan, Yamagata Documentary Dojo, CNEX Documentary Workshop, and was member of jury at various international film festivals including Locarno, Singapore, Kerala.  She is a member of the Academy of Motion Picture Arts and Sciences. In 2018 she was bestowed the title of Knight of the Order of Arts and Letters (Chevalier dans l’Ordre des Arts et des Lettres) by the French Ministry of Culture. 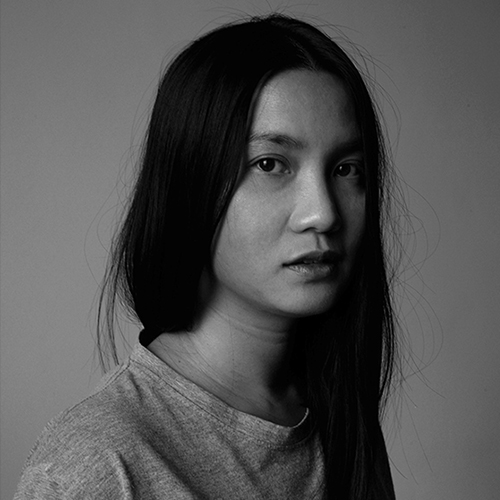 Chananun Chotrungroj is a director of photography and artist based in Los Angeles. She served as Director of Photography alongside Sandi Sissel on the feature film Karaoke Girl, which premiered at the Rotterdam Film Festival in 2012 and won the Best Cinematography award at the Bangkok Critics Assembly Awards. Her works include the feature films Yosemite directed by Gabrielle Demeestere, Motel Mist directed by Prabda Yoon, Pop Aye by Kirsten Tan, The Third Wife by Ash Mayfair, and Materna by David Gutnik.

She recently shot the short film Seide which is in competition at the 72nd Venice International Film Festival. While pursuing an MFA in Film at NYU, she was awarded the Ang Lee Fellowship and Department Fellowship and received Nestor Almendros Award for Outstanding Cinematography by a Woman in 2013 and 2015. 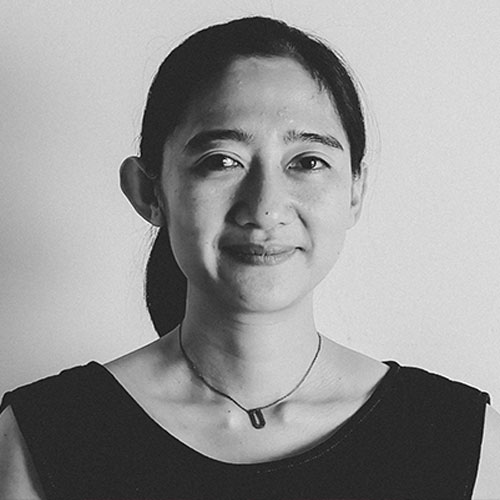 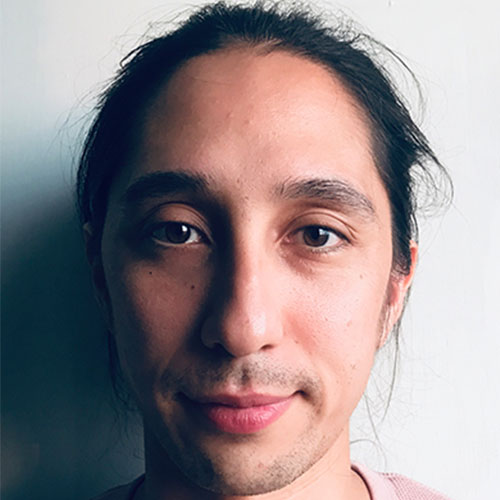 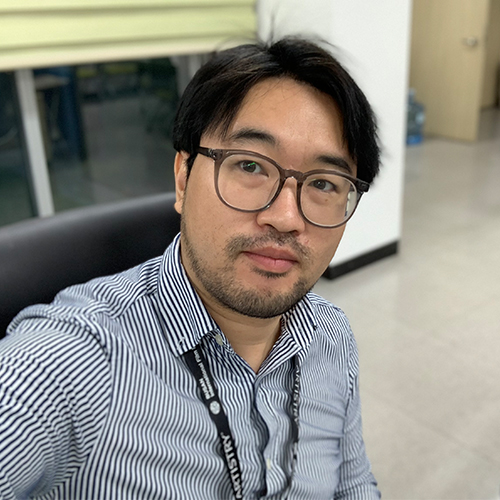 Besides her work in film, she is an architect, co-founder of MASH Denpasar (Art House Cinema and Mixed Dorm Artist Residency) in Bali.

Julian Ross is a film programmer, researcher and writer based in Amsterdam. He is Programmer at International Film Festival Rotterdam, Assistant Professor at Leiden University Centre for the Arts in Society (LUCAS) and mentor at Netherlands Film Academy. He was a selection committee member at Locarno Film Festival (2018-2020) and has curated film programmes, exhibitions and performance at Tate Modern, Kunsthal Rotterdam, Tokyo Photographic Art Museum, Art Institute of Chicago and other institutions. He is the film curator for the 2021 edition of Other Futures, an interdisciplinary festival in Amsterdam.

​Park Sungho majored in Film Editing at the Cinematography Department at Chung-Ang University. From 2007-13, he worked full-time for the Busan International Film Festival and served as program coordinator for Asian cinema and manager for the Asian Film Academy. In addition, he attended and worked for various film festivals as a buyer, programmer, juror and advisor. Having travelled to 39 countries, Park settled in Cambodia in 2013. Park is currently a programmer for Cambodia International Film Festival and Busan International Film Festival, and is working to promote Cambodian and Southeast Asian cinema globally.  He is based in Busan, South Korea and Phnom Penh, Cambodia.