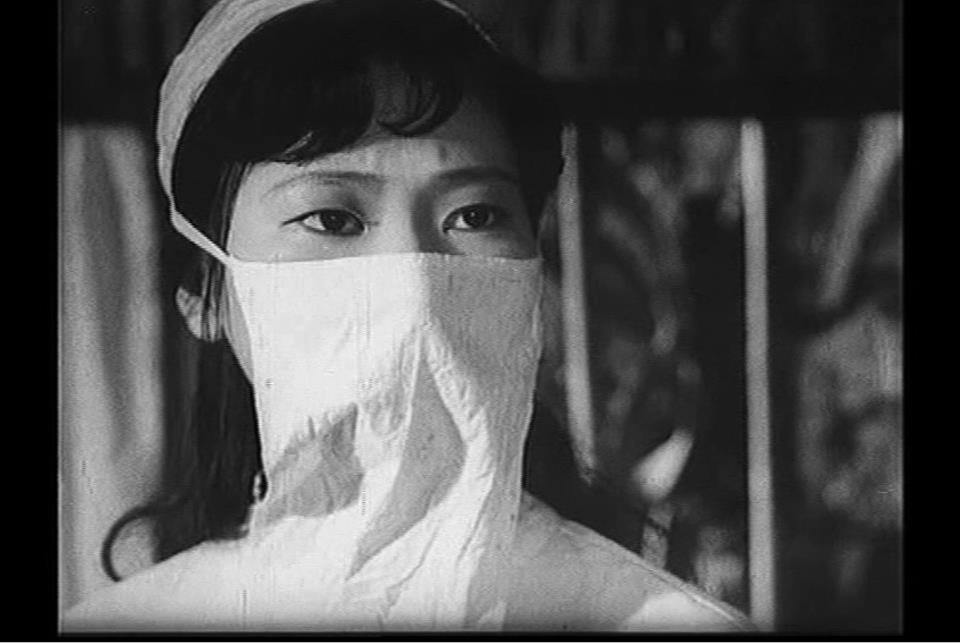 Still from "Song to the Front" by Nguyen Trinh Thi
InterviewsNEWS

Asian Film Focus, an annual programme dedicated to independent short films from the region, returns to Objectifs this week. Themed “Time Machine”, this year’s edition explores notions of archival and found footage in the context of contemporary filmmaking in Asia, highlighting works from Vietnam, India, the Philippines and Singapore.

Objectifs speaks with Truong Que Chi, curator for films from Vietnam at AFF 2017. Chi is currently a curator of Nhà Sàn Collective, an artist-run and non-profit contemporary art space in Vietnam.  She is also a film lecturer at the Hanoi University of Theatre and Cinema. Her works have been featured at various local and international film festivals, exhibitions, and symposiums. Chi graduated with a Master’s degree in Film Studies from University of Paris III: Sorbonne Nouvelle.

Could you tell us about the independent film scene in Vietnam?

Between commercial films and those produced by and under the auspices of the government sector, a new wave of young filmmakers has emerged lately. They have diverse visions and are equipped with interesting cinematic language, and approach a complicated reality that this country experiences. These filmmakers have matured from platforms and communities developed by renowned filmmakers like Phan Đăng Di, Nguyễn Trinh Thi, etc. Their works have showed at prestigious festivals, including first appearances for Vietnamese filmmakers (Phạm Ngọc Lân and Lê Bảo) at Cinéfondation’s L’Atelier at this year’s Cannes festival.

Young filmmakers in Vietnam currently face many difficulties attempting to make their debut features, and foreign grants are almost the most popular source for support. But they, and none other, are the faces of Vietnamese independent cinema. There exists a sense of anxiety and palpitation for something new, when all that is right now are promises.

The films I seek out are those that make me ponder cinema’s possibilities. I think about the screens that make visible the less-visible films, and give voice to the quiet ones that few know about. 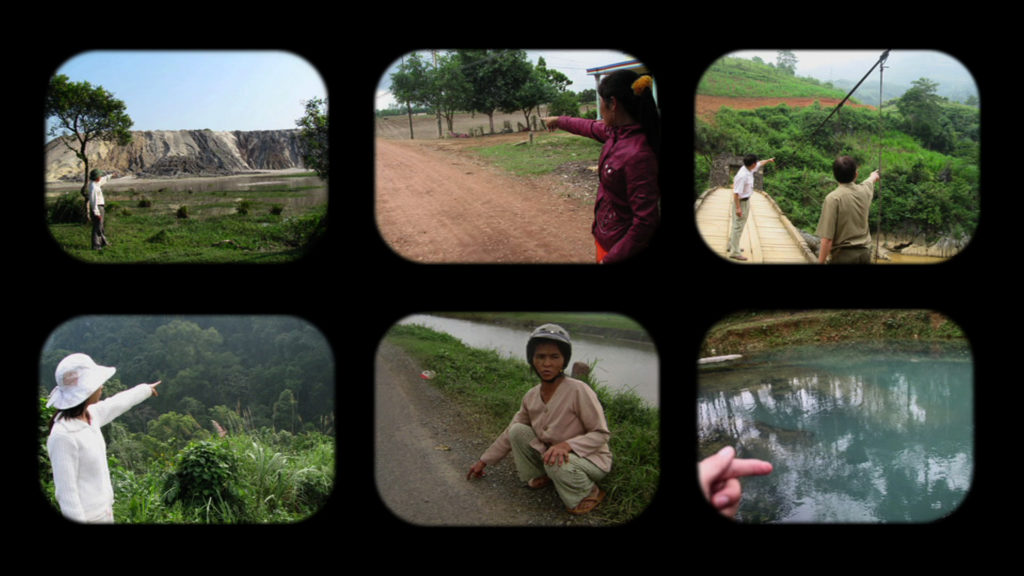 How did you approach the programme’s theme ‘Time Machine’? Was it challenging to find films that suited this theme?

Each found-footage piece forms a space in which the filmmaker takes the viewer on a reflexive journey through layers of time. The image becomes a particular material that is discovered, re-discovered, re-interpreted, experimented with, re-constructed, in a very special relation between the visual reality that has existed in the past and that presently experienced by the filmmaker – the contemporary. From this, a personal moving image history is formed.

The challenge I faced stemmed from the fact that it is very difficult to find in Vietnam works that make use of archival footage. Film works of experimental nature are far and few between, most of which realised by the community around Hanoi DocLab – the Hanoi Center for Documentary Films & Moving Image, founded and once managed by filmmaker Nguyễn Trinh Thi.

What can audiences expect from the Vietnam film selection for AFF 2017?

The Vietnam programme will present a series of works by Nguyễn Trinh Thi, currently the only filmmaker in Vietnam truly exploring the found-footage practice, which manifests across a range of mediums from short film to video installation. The filmmaker frequently uses material that explores collective memories cued from pre-1975 films from the governmental sector, pictures collected off of the Internet, video from a public event… From there, her work opens up gaps that then engender dialogues and questions, rumination between the filmmaker and the moving images used, between form and content. 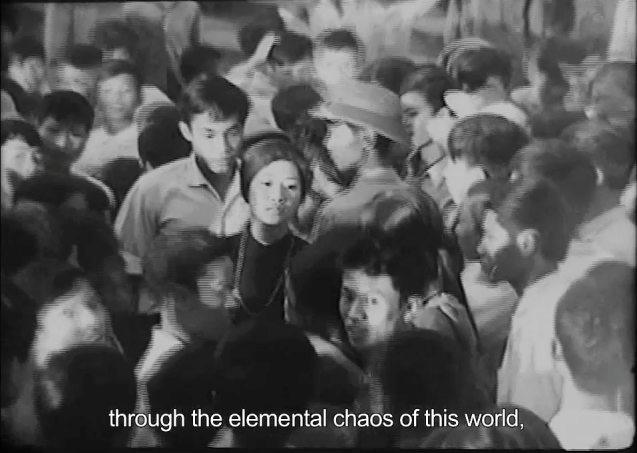 I really look forward to watching the films and meeting Asian film curators and filmmakers. With the purpose of having Vietnamese audiences getting to know more about the found-footage practice in cinema, I plan to work on a selection of films from the AFF 2017 events for Hanoi DocFest 2017 – the annual Hanoi festival for documentary and experimental films, organised by Hanoi DocLab. Hopefully this will be the precursor to a workshop on found-footage film that I have long wanted to organise.

Read our interviews with AFF 2017 programmers Supriya Suri (India), Leong Puiyee (Singapore) and Shireen Seno (the Philippines) on the Objectifs website, and meet them in person at AFF 2017 this week!