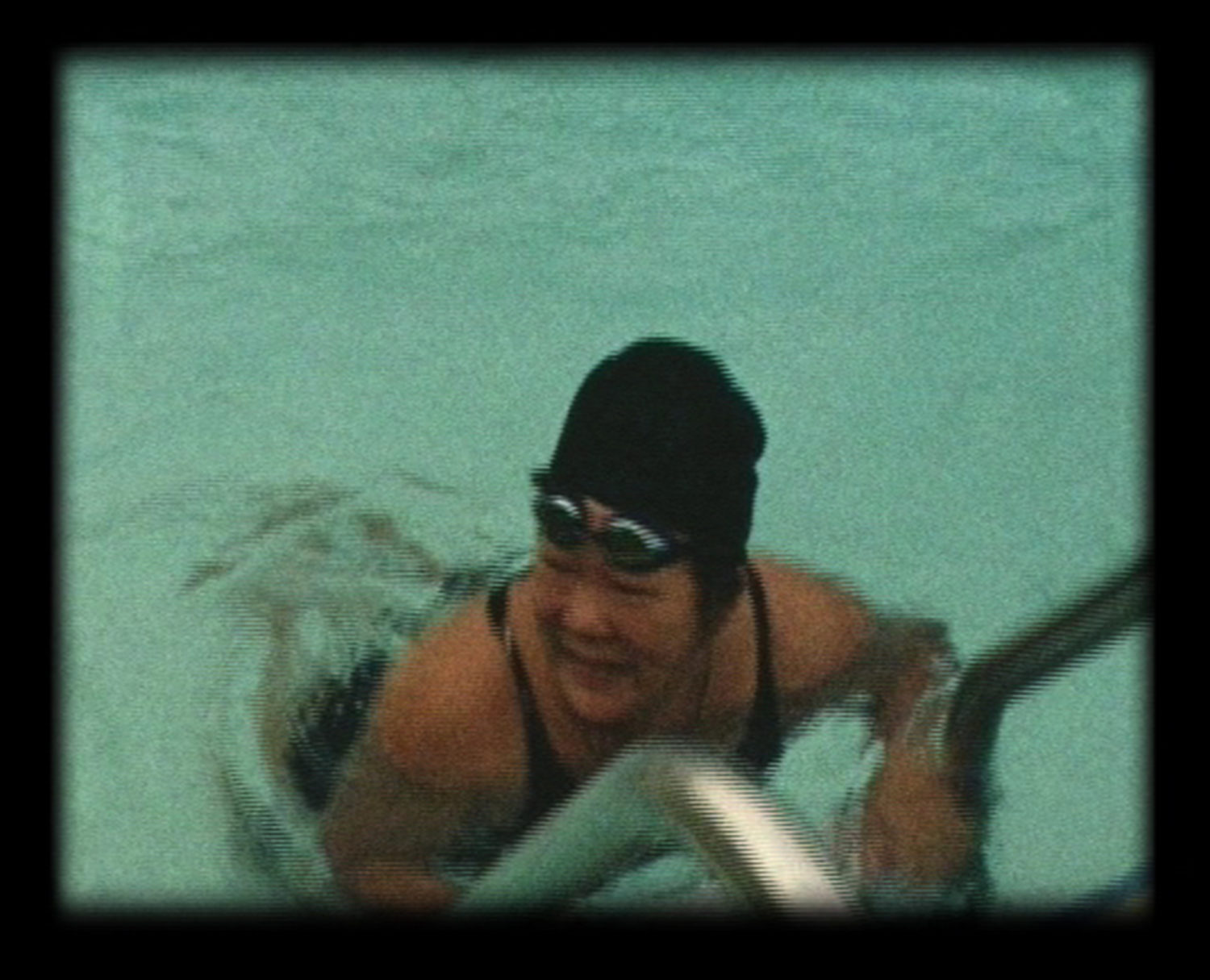 Still from "Mama Goes to Swim" by Ang Sookoon
InterviewsNEWS

Objectifs speaks with Leong Puiyee, curator for the Singapore films at AFF 2017. Puiyee is film manager at Objectifs, where she curates and manages programmes such as Women in Film and the Asian Film Focus, and is also the Programme Manager (Short Films) for the Singapore International Film Festival.

Could you tell us about the independent film scene in Singapore?

The independent film scene in Singapore is definitely slowly growing. We see more and more short films coming out from new filmmakers, and a number of independent films have done really well in the international film festival circuit, like Kirsten Tan’s Pop-Aye, Boo Junfeng’s Apprentice and K. Rajagopal’s A Yellow Bird.

There are also younger filmmakers with short films that have done well at big film festivals like Chiang Wei Liang whose film Anchorage Prohibited was in competition at the Berlin Film Festival last year. There are a number of younger filmmakers to keep an eye on, which is quite exciting. They are slowly making waves not only in Singapore but also in the international scene.

Hopefully over time more and more people will get to know about the independent films coming out from Singapore, not just the mainstream ones. At the same time it’s great that companies like MM2 have consistently made movies for audiences, like Jack Neo’s films. It would be nice to develop both independent and mainstream Singapore cinema so that there are different styles of films, different offerings for audiences. 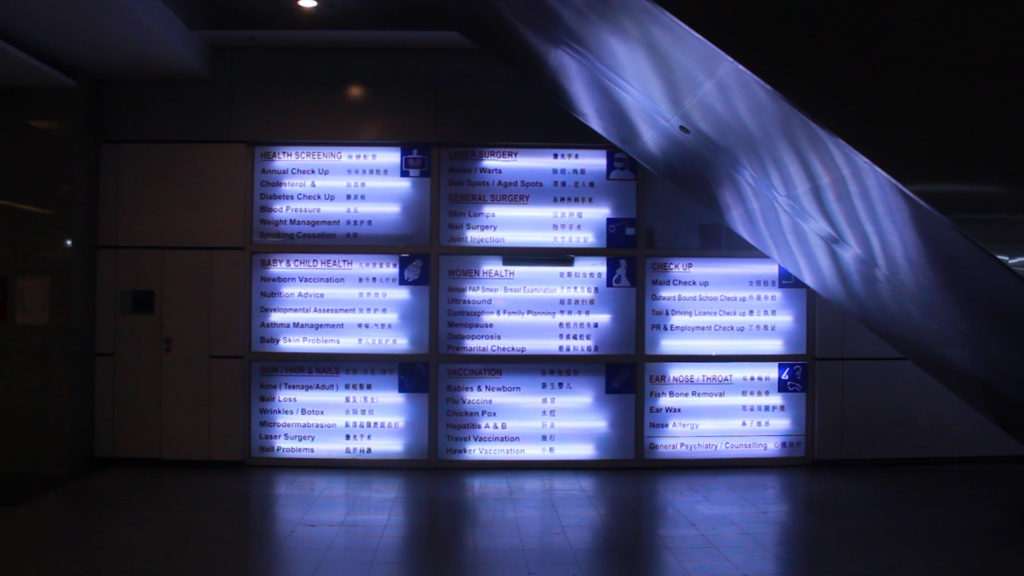 Still from “The Lights Went Out” by Adar Ng

Sometimes I find it hard to put it in words. But if the film has its own voice or the filmmaker has their own voice, if the story that they want to tell is apparent, that is what draws me to the film.

Technically, it doesn’t have to be polished or beautiful, because for me, at the end of the day, it’s all about the story. Sometimes when you’re watching films you can feel it, you can feel what the filmmaker is trying to portray through his or her own point of view.

How did you land upon the theme ‘Time Machine’ for Asian Film Focus 2017?

The idea of archival and found footage has always been very fascinating to me. There’s no other medium like film that really records reality, be it fiction or nonfiction. It is like a recording device that you can revisit over time. You get a glimpse into the past, culture and society back then. For example, people used Super 8 to make home movies. Now, people still do that, but with their mobile phones. So the idea of using film to record hasn’t changed.

It’s also fascinating how artists and filmmakers, some of them recreate or reinterpret found footage or videos in their art. What is it about the appeal of found footage, that they find it interesting enough to use for their own films and art?

Filmmakers are also recording their own journeys and personal stories. It is interesting to see their point of view at that stage of their lives as well.

For these reasons we decided film as “time machine” was a theme we wanted to explore for this year’s programme.

What can audiences expect from the Singapore film selection for AFF 2017?

The Singapore programme has quite a varied range of films. It’s not just about home videos and specifically found footage but also the idea of how film as time machine can be constructed or viewed in so many different ways and forms.

For example, Ang Sookoon’s Mama Goes to Swim is her recording her mother during a day at the swimming pool. It’s so simple, yet you can tell from her recording, from her own point of view, there’s tenderness between them. The bond between them is seen in the way she records and portrays her mum. Coming Attractions by Ting Min-Wei is quite different. He has used footage from well-known films, pieced together to talk about the representation of war in the media.

I hope through the Singapore programme the audience can get a glimpse into the range of possibilities within this theme. 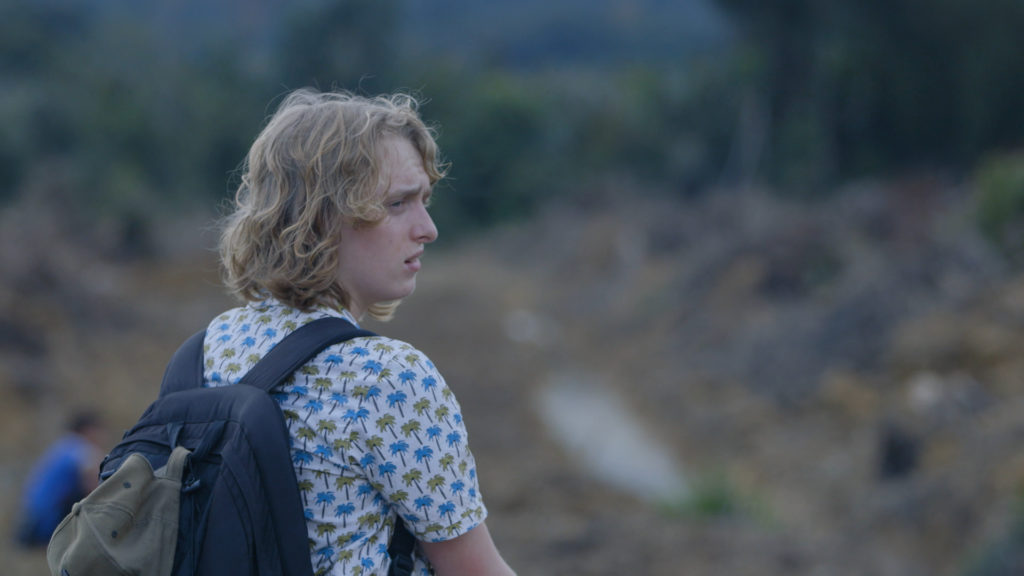 We are always very excited to show different short films from the Asian region. The Asian Film Focus is one of the main film programmes at Objectifs. I believe there aren’t actually a lot of local programmes that focus on short films not just from Singapore but also from Asia, based on a thematic approach.

It’s also always very exciting to meet programmers and filmmakers. The best thing is getting to know them, building a network between the Singapore film community and our Asian Film Focus guests. We share and talk about films, just hang out, get to know each other… You never know who knows who. Some of the filmmakers end up being friends, keep in touch, and keep building this community and network between countries in Asia.

Read our interview with AFF 2017 programmer Supriya Suri (India) and look out for forthcoming interviews with programmers Shireen Seno (the Philippines) and Truong Que Chi (Vietnam) on the Objectifs website.