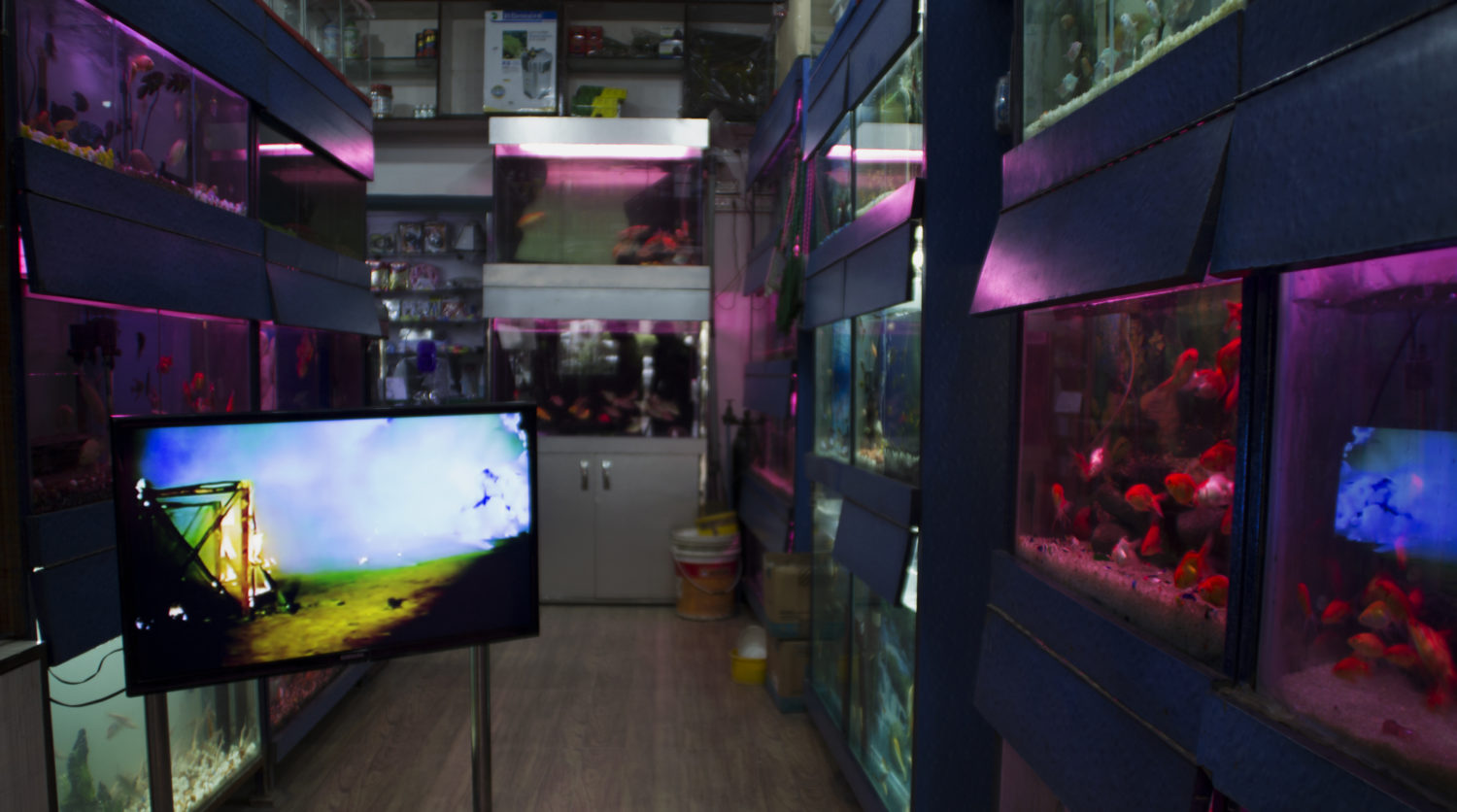 Objectifs speaks with Supriya Suri, curator for the Indian films at AFF 2017. Supriya is a filmmaker and the founder and current President and Artistic Director of Cinedarbaar. The New Delhi-based non-profit is dedicated to using cinema as a tool to advance the dialogue in film curation, criticism and skill development for youth.

Could you tell us about the independent film scene in your country?

Most of the time, independent films are produced beyond film studios or the industry to simply be independent/personal and retain freedom to stand to their decisions as filmmakers. India is unique in a way — it has several regional film industries and goes beyond Bollywood. However the giant presence of Bollywood has made it difficult for others to create their own space. The chance of discovering regional cinema is quite low and discovering independent films is further difficult.

However, there are several filmmakers who have emerged in the past few years and have been trying to portray new images of India. For example, filmmakers like Amit Dutta and Anand Gandhi, and films like Titli (2014), Court (2014), Masaan (2015), Qissa (2013), and producers like Guneet Monga. Drishyam Films are playing a key role in shaping the emerging talents.

What are some of the current challenges faced by Indian independent cinema?

For indie films to be sustainable, support from the government not just for production but also for exhibition and marketing is required. Currently, the support for debutante film makers is negligible unless you have served the industry for several years as AD [Assistant Director] and then go on to become a director.

And the possibilities of distributing and showcasing art house or independent films in India are minimal. Indie films remain confined to film festivals and the chance of discovery becomes even smaller. Hence it becomes a vicious circle of producing, distribution and showcasing.

I also think because of VOD [video-on-demand], there are going to be new voices emerging. This will open up new possibilities for independent cinema and give new direction in solving difficulties faced in producing and distribution of films. 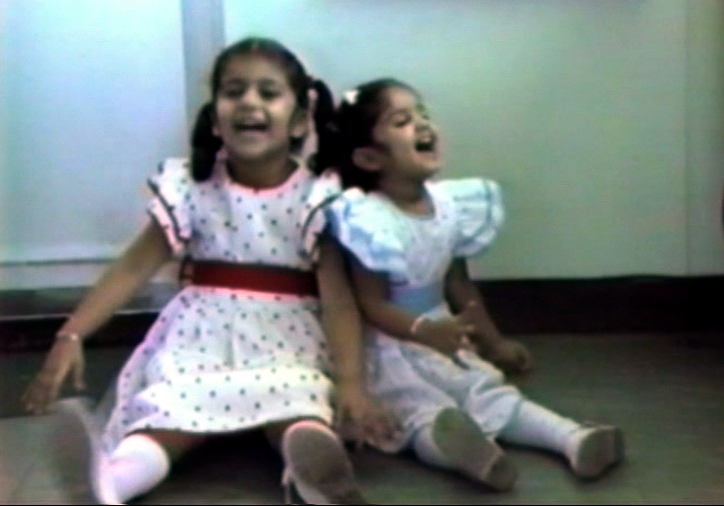 Still from “Bare” by Santana Issar

As a programmer essentially I am looking out for films that go beyond content and play with formal ideas. We are deeply rooted in auteurism and are always on a lookout for exciting film makers working as an auteur.

When curating thematically we also look out for aesthetics and how the narrative unfolds. We are also looking at creating opportunities for film makers to showcase their work who otherwise don’t have access.

How did you approach the theme for Asian Film Focus 2017, ‘Time Machine’? Was it challenging to find films that suited this theme?

In India, in spite of its larger than life filmmaking industry, it remains limited in exploring the boundaries of the filmic language. Our shorts and even to an extent the new-age web series feed off the Bollywood machine. Narrative becomes the only way to distinguish different works.

So it becomes very challenging to look out for new ideas and flow. Hence the process was deeply challenging but satisfying nonetheless because it allowed me to view elements from a unique defined prism, and the more I looked the better the feelings were.

Beyond the theme the tapestry to tie it all together were elements that I hold dear to our quest for finding a new way of seeing Indian cinema: one that is personal and one that wove a narrative within the phrasing of those moments. I was particularly interested in looking out for film makers who aesthetically placed the archived footage, and contextualised the story with their own footage. 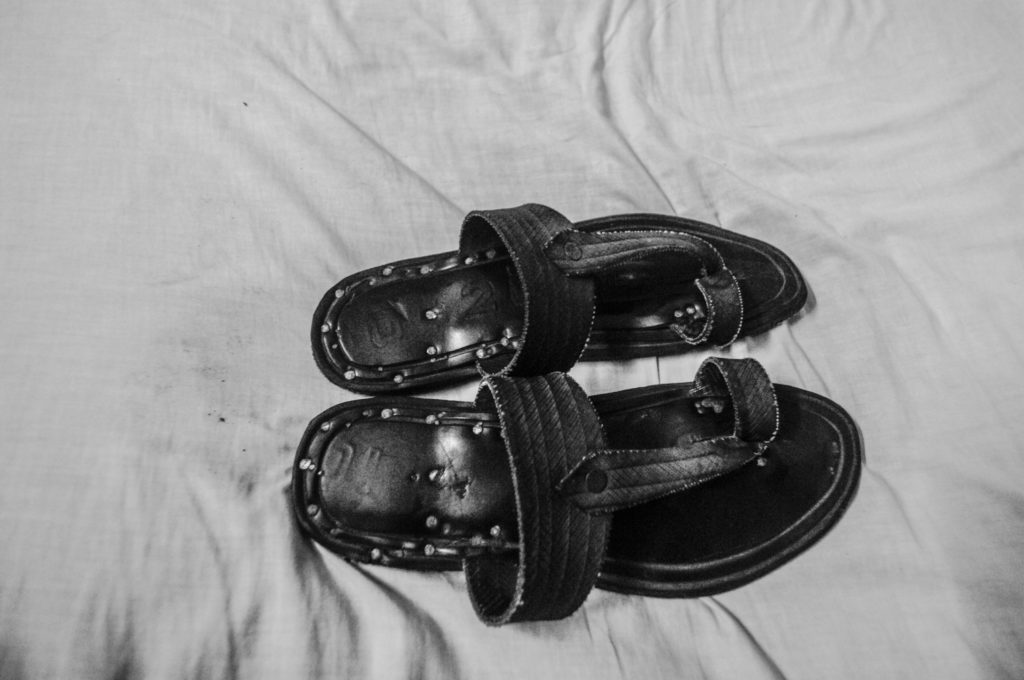 What can audiences expect from the Indian film selection for AFF 2017?

Making Hindi musicals Bollywood films is very popular in India. My intention was to curate films representing Indian culture that is difficult to find in the mainstream. I’m hoping to bring a bit of surprise for the audience to discover India and look at the culture with a new eye.

I look forward to meeting other programmers and filmmakers from different countries and understand the problems and challenges they face. I’m also interested in collaboration in problem-solving the crises by launching new initiatives.