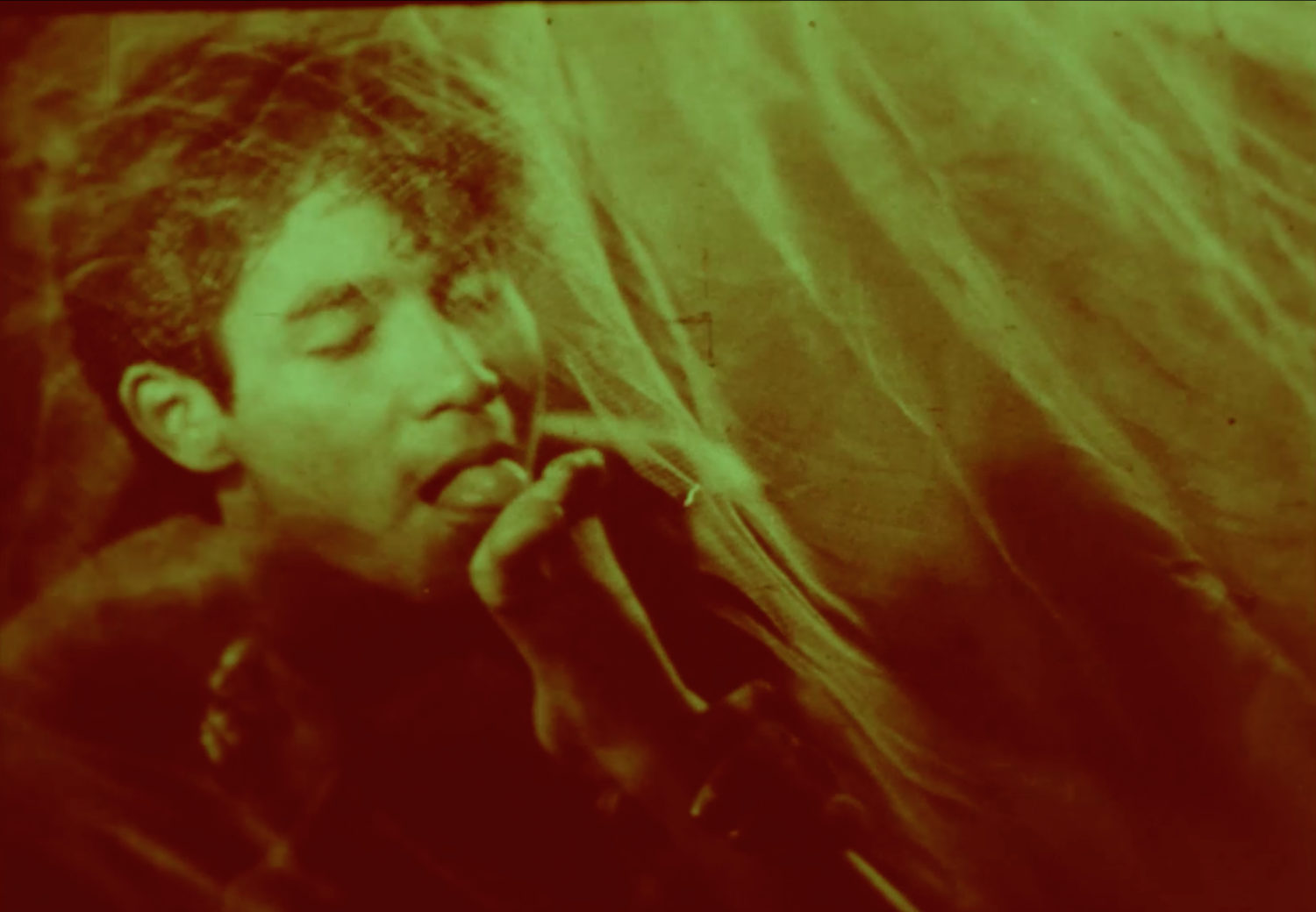 SPEAKING OUT, SHOWING SOUL: FILMS FROM THE PHILIPPINES

SPEAKING OUT, SHOWING SOUL: FILMS FROM THE PHILIPPINES

Objectifs speaks with Shireen Seno, curator for films from the Philippines at AFF 2017. Shireen is a lens-based artist, filmmaker and researcher whose work addresses memory, history and image-making, often in relation to the idea of home. She has had two solo exhibitions and received international recognition for her film Big Boy (2012), shot entirely on Super 8. Her photobook,Trunks, has been exhibited at various art book fairs. Shireen and John Torres run Los Otros, a Manila-based space, film lab and platform committed to the intersections of film and art, with a focus on process over product.

Could you tell us about the independent film scene in your country?

The independent film scene in the Philippines is thriving, with a mix of seasoned filmmakers and younger voices making themselves heard.

Films can be very different, each with their own rhythm, sensibilities and interests. I look for films with distinct voices that speak out through the work and dare to bare their souls. 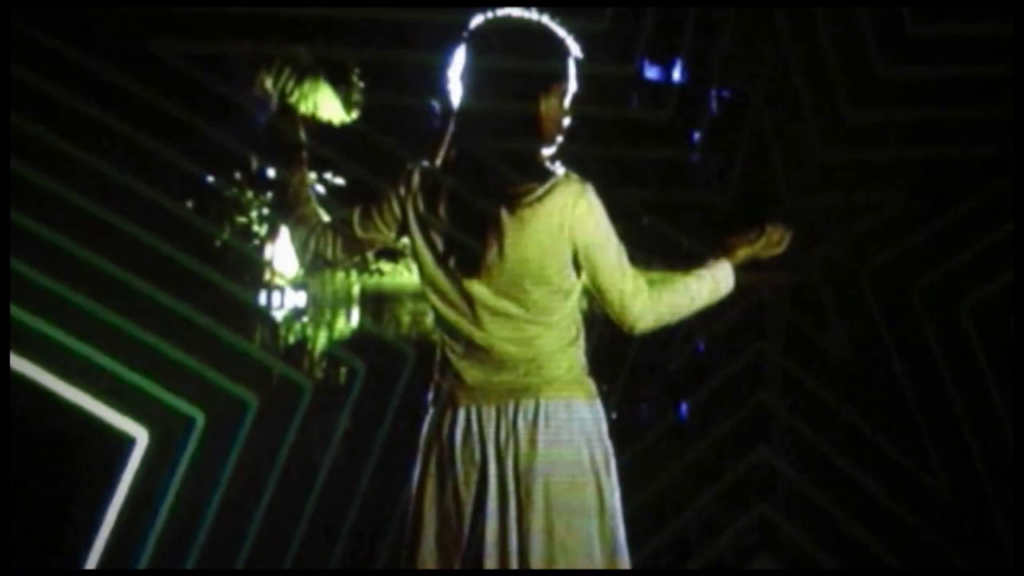 How did you approach the programme’s theme ‘Time Machine’? Was it challenging to find films that suited this theme?

I am very much interested in films that appropriate existing material — be it found footage, home movies, or other forms of media that we take for granted—so it was very much a pleasure to be able to showcase them here under this theme. I can’t wait to see the whole program.

What can audiences expect from the Filipino film selection for AFF 2017?

I don’t like to give too much away beforehand, but let’s just say that these films will make audiences revisit and rethink both national and personal histories. These are works that need to be seen on a much larger scale! 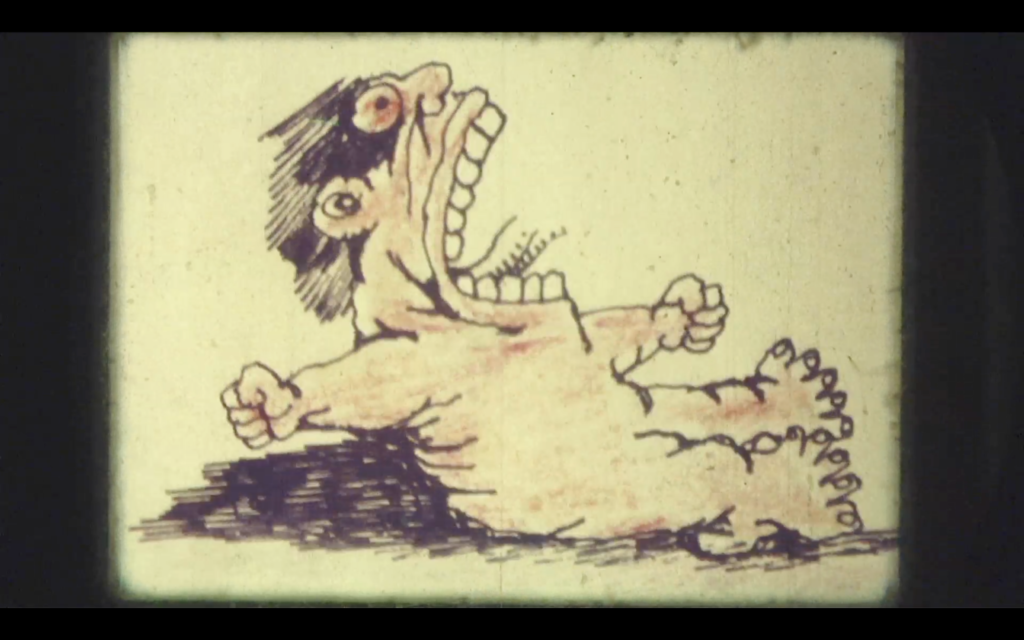 Still from “ABCD” by Roxlee

I’m excited to see how the films from the four countries [India, Vietnam, the Philippines and Singapore] will speak to one another and shed light on both shared and distinct regional histories.

[The Vietnamese filmmaker and artist] Nguyen Trinh Thi and I were recently on a panel together for a symposium on Southeast Asian Cinema where we were asked how we felt about being grouped together under this entity of Southeast Asian Cinema. I look forward to continuing this conversation with her and the other participants of Asian Film Focus.

Read our interviews with AFF 2017 programmers Supriya Suri (India) and Leong Puiyee (Singapore) and look out for our final interview with Truong Que Chi (Vietnam) on the Objectifs website.