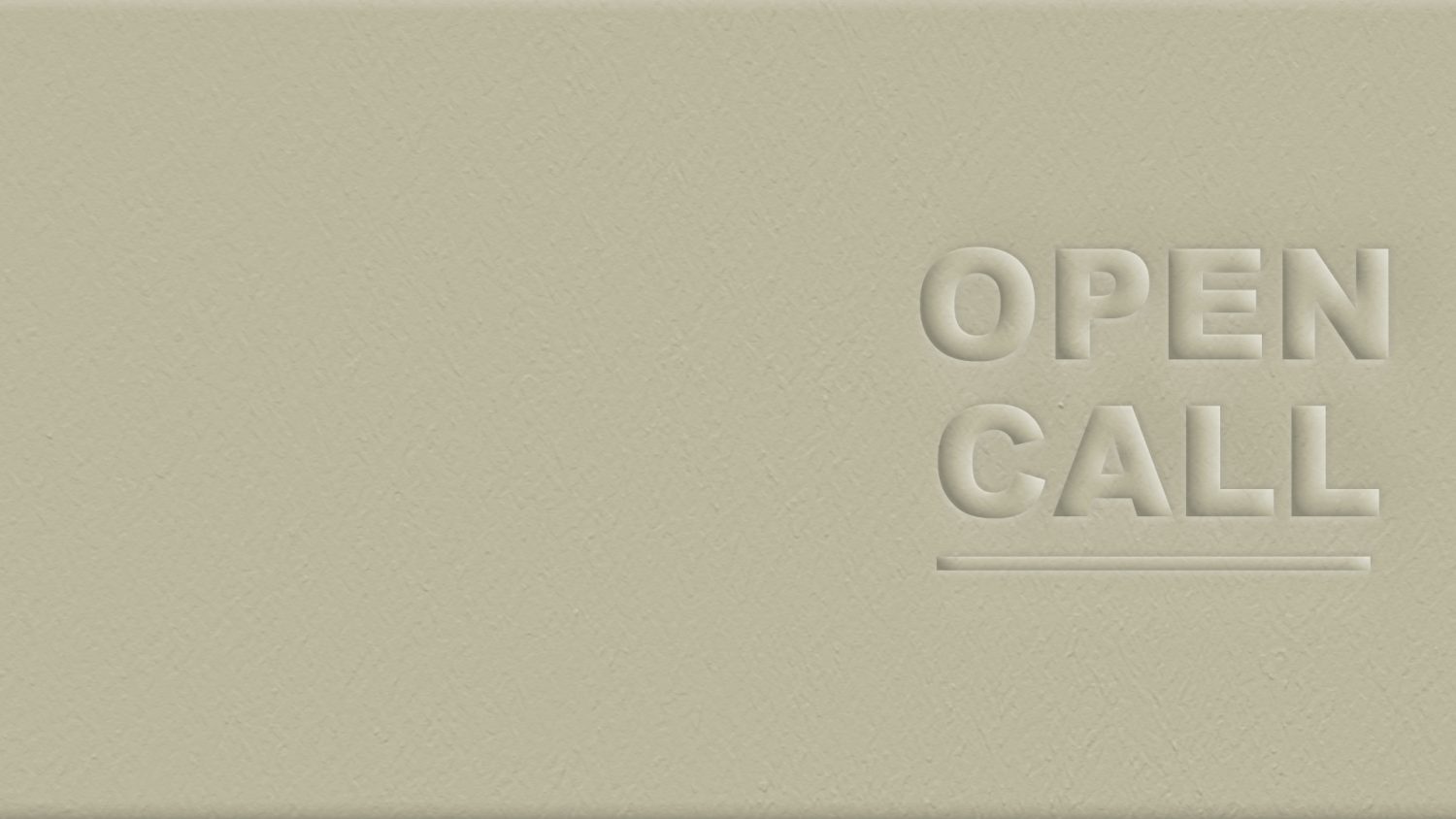 After the workshop, all selected participants’ scripts will be reviewed by the mentors and a cash prize of SGD$1,000 will be awarded to one of the participants/teams for the most promising script.

The Objectifs Short Film Incubator will run from 1 July – 18 August 2022. It will be held entirely online.

Applications have now closed for the Objectifs Short Film Incubator 2022. Thank you for your submissions. 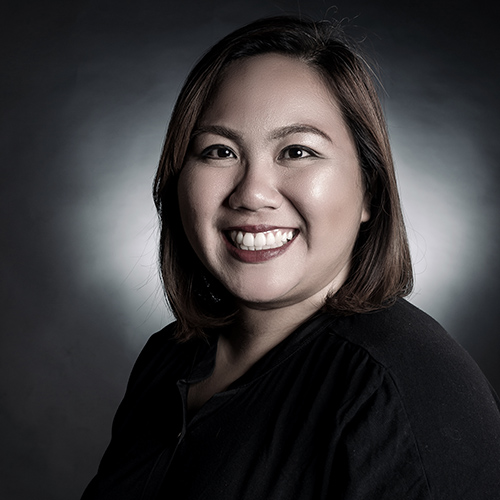 Armi Rae Cacanindin is a Filipina producer based in Manila. Her recent works include Kun Maupay Man It Panahon, the first feature of Carlo Manatad that stars Daniel Padilla and Charo Santos. It won the Youth Jury Prize in Locarno last year and Aswang, the award-winning creative documentary of Alyx Arumpac that made history in the Philippines by winning both Best Picture and Best Documentary Awards in FAMAS and Gawad Urian.

A few shorts she produced include Jodilerks dela Cruz, Employee of the Month, by Carlo Francisco Manatad, premiered at Cannes Critics’ Week. It has traveled to more than 40 international festivals since then, won Best SEA Short at Singapore IFF, Best Short Film, Youth Jury Award at Taipei IFF, Special Jury Mention at San Francisco IFF in the US, The Imminent Immanent also by Manatad, that was in Toronto IFF and Reminiscences of the Green Revolution by Dean Marcial, premiered at Toronto IFF and streamed in Amazon Prime as part of the SXSW short film line-up. 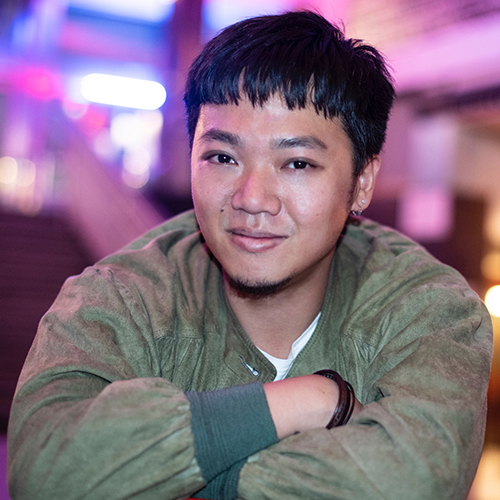 Yeo Siew Hua’s A Land Imagined (2018) won the Golden Leopard at the 71st Locarno Film Festival. It is Singapore’s entry to the Academy Awards (Oscars) 2020 and is internationally distributed on NETFLIX. The film also won Best Original Screenplay and Best Original Music Score at the 56th Golden Horse Awards 2019. The film received multiple top awards at numerous international film festivals around the world. He is a recipient of the APSA Young Cinema Award in 2018 and a member of the Asia Pacific Screen Academy. He is a founding member of the 13 Little Pictures film collective in Singapore, which produced his debut film In the House of Straw (2009) and also his feature documentary The Obs: A Singapore Story (2014). 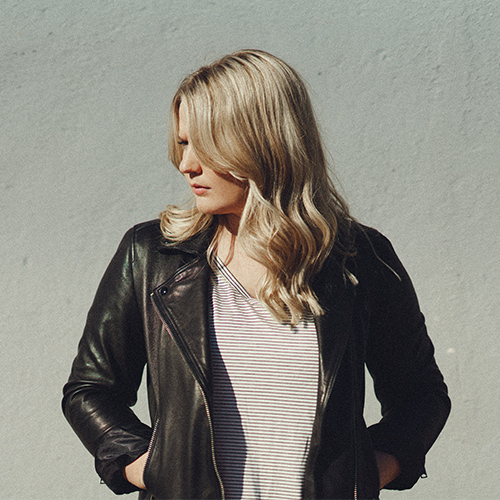 Lindsay Wright is an award-winning British composer combining traditional practices with experimental techniques. She utilises her skills as a performer and her experience with music technology to create visceral, emotional and enigmatic scores for all genres of visual media. She began her career working as an assistant, programmer and music editor for composers such as Carly Paradis on the Netflix drama series The Innocents and BBC’s Line of Duty; Ben Bartlett on the acclaimed ITV detective series Vera; and Theo Vigden for the second season of the BBC comedy series Hold The Sunset and Disney’s 101 Dalmatian Street.

She has since worked on the music for a variety of television productions and films. Notably, her music for Mudlarks starring Mirren Mack (Sex Education) was nominated for Best Score at the British Short Film Awards. Lindsay was the music editor for the third and fourth series of Netflix’s multi-award-winning drama The Crown, starring Olivia Colman, Tobias Menzies and Helena Bonham Carter. Alongside her colleagues, she was nominated for the 2020 Emmy Award for Outstanding Sound Editing in a Comedy or Drama Series. She has also edited soundtrack albums for BBC’s Peaky Blinders and Black Earth Rising. 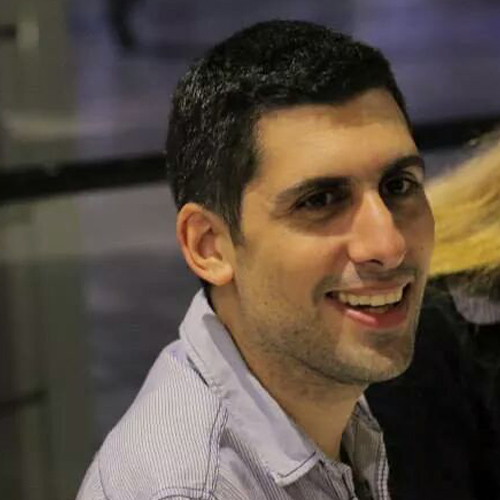 His upcoming features are Decompression by Yona Rozenkier, Curtain Call by Roy Assaf, Available Now by Assaf Machnes and the creative documentary Necropolis by Keren Alexander. 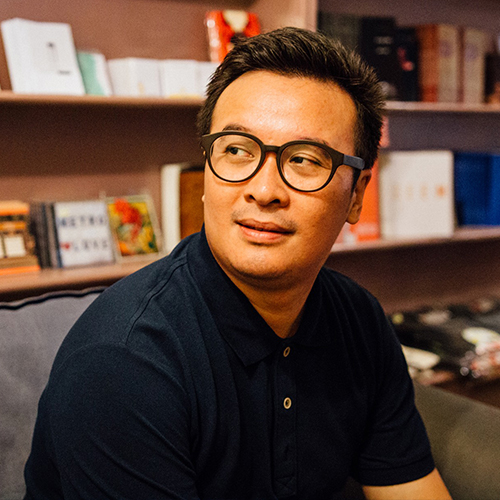 School teacher turned film producer, Alemberg Ang’s filmmaking is shaped by his passion for socio-civic issues, and Philippine arts and literature. His films have traveled extensively to festivals in Busan, Torino, Warsaw, Tokyo, among others. He was invited to the UNESCO International Meeting of Independent Producers, Rotterdam Lab, Berlinale Talents, La Fabrique Cinéma du Monde and EAVE Producers Workshop. His projects have participated at Cinemart, Locarno Open Doors, and the Tribeca Film Institute Network. His most recent projects are Divine Factory, winner of the Docs-in-Progress award at Cannes Docs and the Singapore International Film Festival’s SEA-Doc Grant, and Some Nights I Feel Like Walking, winner of the SEAFIC Prize, Talents Tokyo Next Master’s Program’s development grant and Singapore’s Southeast Asian Co-production Grant. 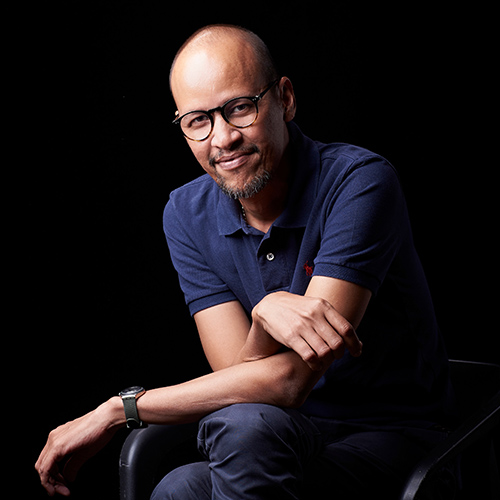 Soros Sukhum is regarded as the most important independent producer working in Thailand. He currently supports a generation of Thai filmmakers including Aditya Assarat, Sivaroj Kongsakul, Anocha Suwichakornpong, and Nawapol Thamrongrattanarit. His resume includes numerous prizewinners including Rotterdam Tiger and Busan New Current winners: Wonderful Town (2007), Mundane History (2009), Eternity (2010) and 36 (2012). He recently co-produced award-winning film such as Diamond Island (2016) from Cambodia’s Davy Chou as well as Singapore’s Pop Aye (2017) by Kirsten Tan. as well as Memoria a Columbia-Thai co-production film by Apichatpong Weerasetakul that won a Jury prize at Festival de Cannes 2021.

Soros is the first Thai producer to receive a national Silapathorn Artist Award for Film and Video from Ministry Culture of Thailand. In 2020 he received a FIAPF Award for Outstanding Achievement in Film in the Asia Pacific Region.

Davy Chou is a filmmaker and producer. He directed the documentary Golden Slumbers (2011), about the birth of Cambodian cinema in the 1960s and its destruction by the Khmer Rouge. In 2016, he directed Diamond Island, which won the SACD Award at Cannes Critics’ Week. His latest feature film, Return To Seoul, premiered at the Cannes Film Festival 2022, under the Un Certain Regard section. He is one of the founders of Cambodian production company Anti-Archive. 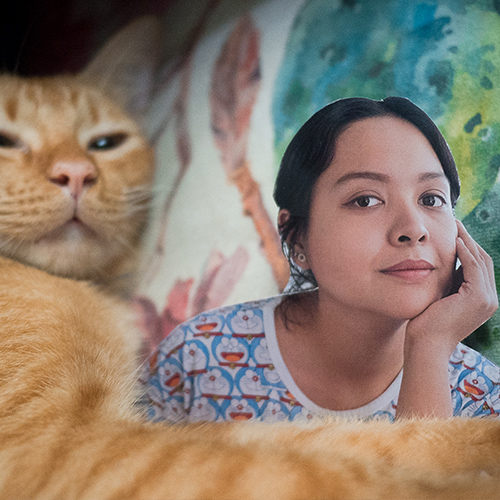 Martika Ramirez Escobar is a filmmaker-cinematographer based in Manila. After she graduated with honors from the University of the Philippines, her thesis film Stone Heart competed at the 19th Busan International Film Festival and won Best Film at Cinemalaya. She is an alumna of the Berlinale Talents Tokyo, Asian Film Academy, Southeast Asian Film Lab and is a recipient of the Purin Pictures Film Fund.

Her first feature film Leonor Will Never Die recently had its world premiere at Sundance, where it won the Special Jury Award for Innovative Spirit. Most of her works are bizarre reflections on her relationship with cinema. 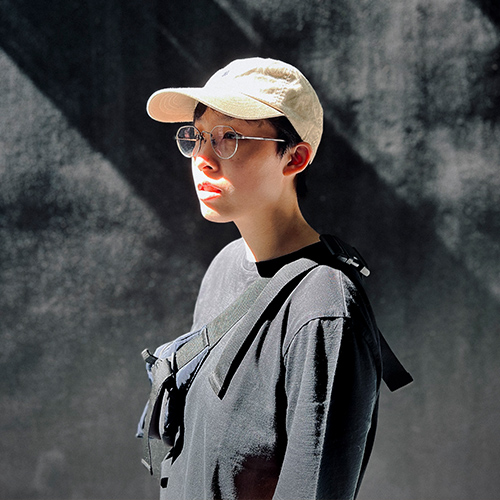 Click here to find out more and register for the Short Film Forum 2022, a series of public events held in conjunction with the Short Film Incubator 2022.