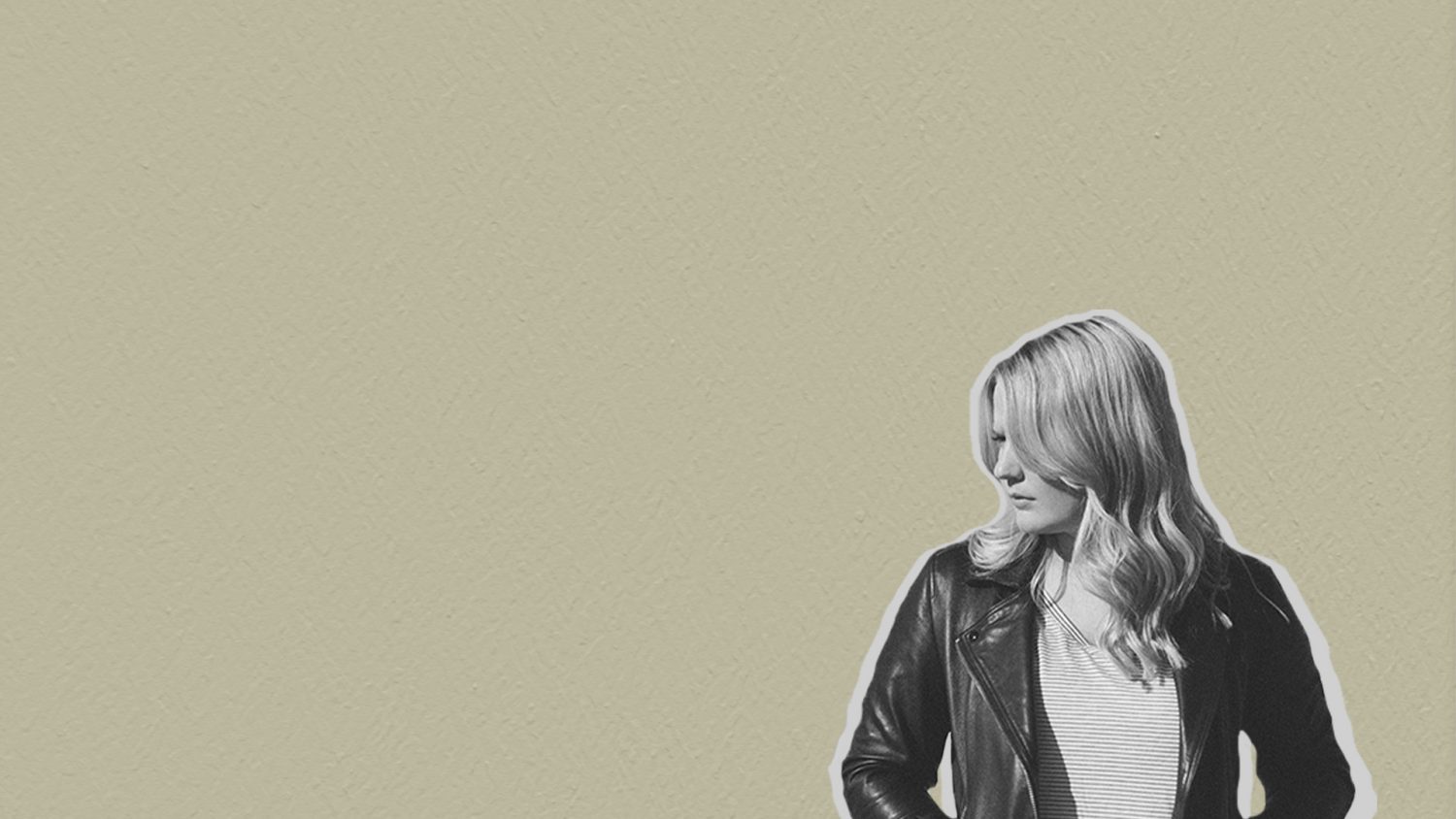 RECAP: Finding the Right Sound and Music for Your Films

RECAP: Finding the Right Sound and Music for Your Films

By Lindsay Wright for the Objectifs Short Film Forum 2022

The Short Film Forum, organised as part of Objectifs Short Film Incubator 2022, saw international industry experts share their insights in a series of online talks. With her experience in television productions and films, including The Mystery of D.B Cooper, Mudlarks and The Crown, award-winning British composer Lindsay Wright took the stage in this session. She offered tips on how directors, editors, and composers can work together and discussed her creative process for documentaries and fictional works. Read on for a recap, which has been edited for brevity.

How directors can approach composers

Drawing on her personal experiences, Lindsay began her talk with suggestions on how directors and producers can approach composers for their projects. One key tip is to spend time researching on the work of composers before contacting them. As she quipped, “It’s great to figure out what is it about a composer’s work that you like and what you want them to bring to your project.”

Lindsay advised directors and producers to have a frank discussion with composers about budget rights. Being upfront about fees and the contexts of their film projects, such as where they would be shown, is a gesture that composers appreciate.

On how composers can grow their portfolios, Lindsay herself has received conflicting advice. Some composers told her to say yes to everything. Others told her to be choosy and pick projects according to her career aspirations.

Both sets of advice had come in useful at different moments of Lindsay’s career. When she first started out, she agreed to a variety of gigs, including advertisements, in order to gain more experience. With more projects under her belt, Lindsay is now more selective about the projects she works on.

Before agreeing to a project, Lindsay will research on its director’s previous work. She may also ask the director for materials such as a script, stills, a pitch deck, and a mood board. A playlist is handy as well. These give her an idea about the style of music a director is looking for. Key to her decision-making however, is whether she feels invested in the story. 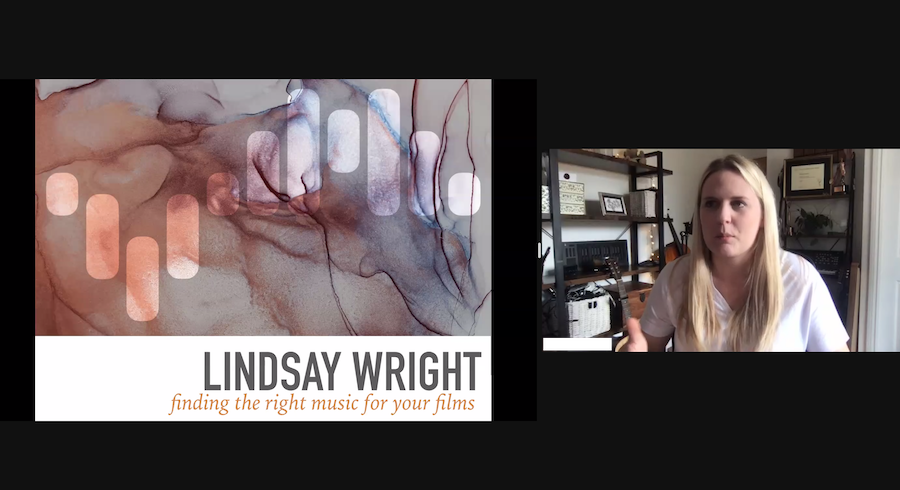 Lindsay further shared her process as a composer for short films. She begins by thinking about her strengths and what feels right for the project, before attempting to push musical boundaries. She said, “I think about what Picasso did when I’m writing a score. He spent years learning all the fundamentals and rules of drawing. Then he broke them completely.”

Lindsay gave examples to illustrate her point, and one of these was how she uses the piano in unconventional ways at times, “My immediate go-to when I’m given a drama project is piano and strings because that’s what we are used to hearing on drama films and TV. […] But if I’m using a piano, can I prepare it in such a way, that there’s a different twang when certain notes are hit?”

During the talk, Lindsay also revealed why she loves working with live players. Because of the familiarity they have with their instruments, these musicians are able to offer her helpful suggestions when it comes to achieving certain sounds on a limited budget. Live human elements generally heighten the emotional pull of scores as well.

Working with directors and editors

Communication is very important for Lindsay when working with directors. Timelines and deliverables need to be agreed on by all. Keeping directors updated about her progress reassure them, and allow them to give her the space she needs to focus on her work as well.

“My first port of call is to start by writing some sketches and sending them over to the director,” Lindsay added. “Getting feedback from a director, and worrying that they are not going to like it is terrifying, but I always try to think of it as at least I know now what they don’t want. That can always be as useful as when they do.”

To ensure that discussions about revisions go smoothly, Lindsay suggested that composers label their cues on films before sending them to directors. This allows directors to easily identify where a piece of music is supposed to be.

It is helpful for composers to be on the same page with editors as well, especially when it comes to expectations and technical specifications. As Lindsay remarked, “Next to the director, the editor is second in command when it comes to using music. They’re the ones sitting with the director to shape a story from the footage they’ve got. And they’re the ones looking with the director to find music that could fit that. If you’ve got them on your side, you’ve already won half the battle.”

Writing for documentaries and fictional works

After giving an overview of how she works with directors and editors, Lindsay shared how she wrote the scores for the documentary The Mystery of D.B Cooper and the short film Mudlarks.

According to Lindsay, directors of documentaries often request for neutral music, with the intention to use it to maintain audiences’ interest but not influence their perspectives excessively. She finds it helpful however, to select certain moments where an emotional edge can be added. She adds, “I think cherry-picking certain moments where music can give more of an emotional response to a narrative arc is better than it trying to be in the background the whole time.”

In The Mystery of D.B Cooper for instance, the score is usually in the background. In one scene that featured a determined man who has spent 30 years searching for a plane wreckage however, the score was crafted to also suggest his loneliness.

When discussing fictional works, Lindsay talked about how music can support an emotional theme or a character’s personality. In the case of Mudlarks, to emphasize the deep friendship between the two lead characters in the film as well as highlight the perilous situation they are in, Lindsay used guitar and violin as the main melodic instruments when working on its score, with textures and synths used to create a sense of uneasiness.

Regardless of genres, Lindsay encouraged composers to bring their own unique voices to the projects they are working on. As she said, “Bringing yourself to the music is always the right thing to do.”