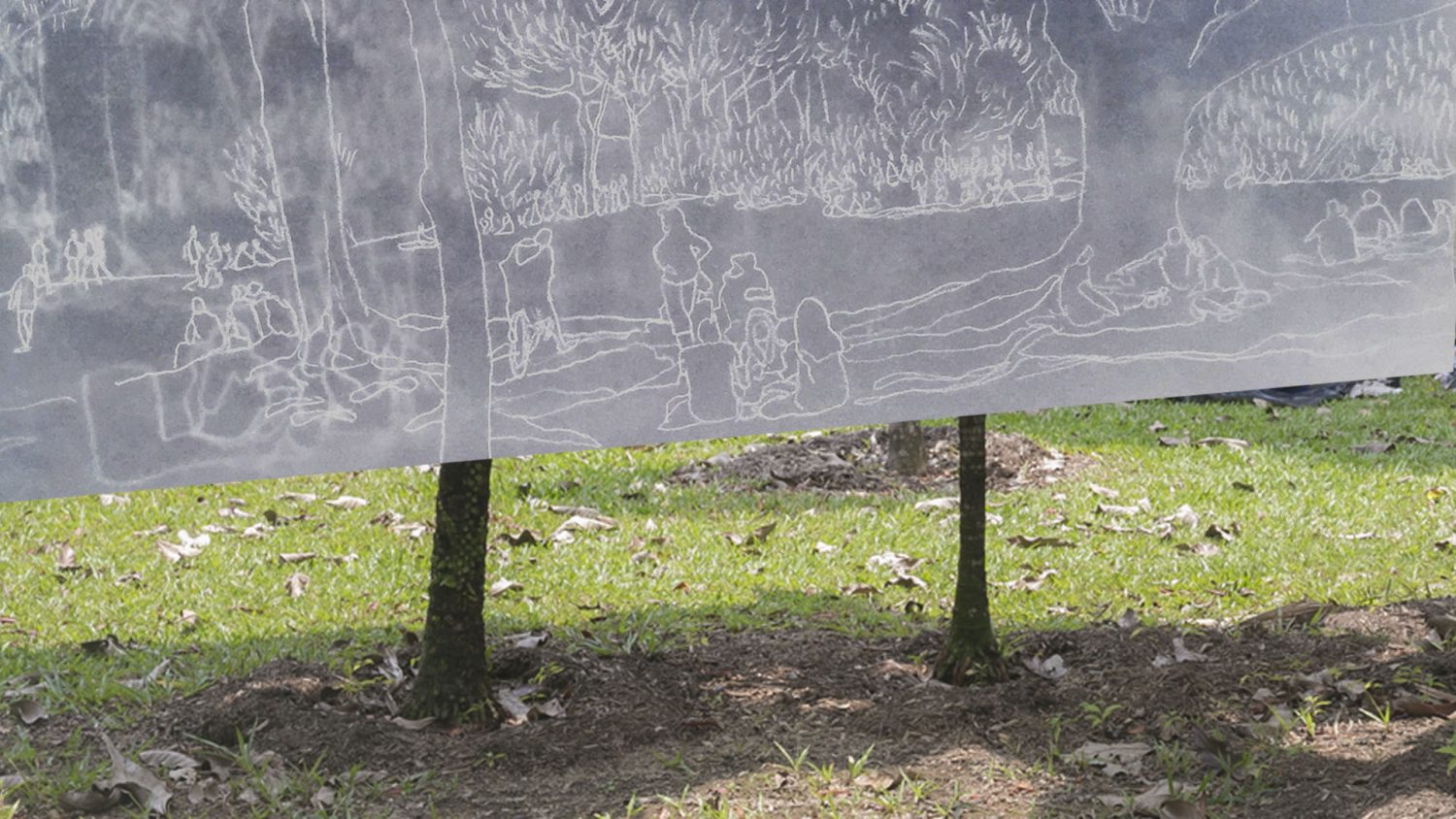 Objectifs and our International Partner Matca (Hanoi, Vietnam) for the Objectifs Artist Residency 2019 co-hosted Singapore- and Vietnam-based visual artists. This reciprocal residency is dedicated to providing artists working in the medium of film and/or photography with valuable space, resources and networks to help them develop their visual arts projects. The residency programme aims to facilitate the research and creation of visual art works and regional networking between artists.

Based in Singapore, See Kian Wee (b.1989) uses art making as a method of investigation of the world around him. Fascinated by humanity’s need for storytelling, Kian Wee’s current art practice explores the relationship between the society, its myth-making mechanisms, and the narratives brought about by it. Working primarily with photography, he looks into its efficacy as a form of myth-making tool, often bridging into other visual and sensory media as well. (https://www.seekianwee.com/)

Kian Wee spent 4 weeks in June 2019, in Hanoi, Vietnam, hosted by Matca, working on a short film Finding Cụ Rùa. Through an imagined perspective of the iconic turtle, the artwork reflects his views on the relationship between the now deceased turtle, and Hanoians. Objectifs spoke with Kian Wee about his experience venturing outside his comfort zone, the highlights of his time in Hanoi, and the growing visual art scene in the city. Find out more about his residency here. 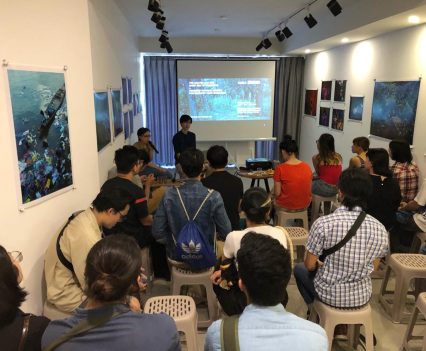 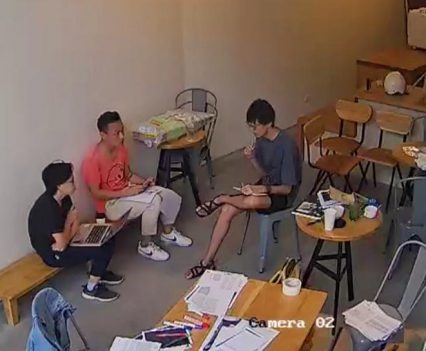 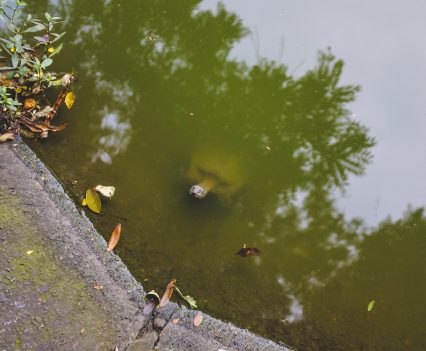 Thao Hoang (Lac Hoang) (b.1995) is a visual artist from Hanoi, Viet Nam. She is pursuing a B.F.A in Fine Art from the Columbus College of Art & Design (2020) with a minor in Photography and Graphic Design. Her work consists of photography, video and drawings that often depart from found footage, elaborating on the elusive nature of memory and photographic records. She’s also interested in domestic space and its significance in the modern age, as the boundary between the private and the public is blurring virtually and physically. Deploying the language of intimate storytelling, Lac has used past work to reconstruct memory from images, investigate Internet voyeurism and social performance for the camera. She has exhibited at Mint Collective (Columbus, Ohio), Wedeman Gallery (Newton, Massachusetts), Penland School of Crafts (North Carolina), Six Space (Hanoi, Viet Nam) among others.

Lac spent Mar 2019 in Singapore for her residency and worked on Postcards from Singapore, a project about foreign domestic workers (FDWs) in Singapore and their relationship with public spaces. Find out more about her project here.

Filmmakers and musicians Mark Chua and Lam Li Shuen’s work explores the possibilities of resistance in the presentation and production of narrativity. Their directorial work with Emoumie includes independent narrative and documentary films, shot in Asia, Australasia and Europe. As part of their work with the moving image and sonic art, the duo has also presented works and performances in sound and film in Iceland, Japan, Australia and Singapore. In 2018, their experimental feature Cannonball (2018) was an Official Selection of the Singapore International Film Festival. It was also awarded Honorable Mention at the LA Underground Film Forum 2018.

During their studio residency at Objectifs in Feb-Mar 2019, Mark and Li Shuen explored ways to construct an alternative practice in filmmaking as a mode of creation. Streams was one of the moving images broadcast live that they worked on, in a series that considers the directness of recording technology today and inventing interruption as a reflection on agency, historicity, filmmaking and their sequences. 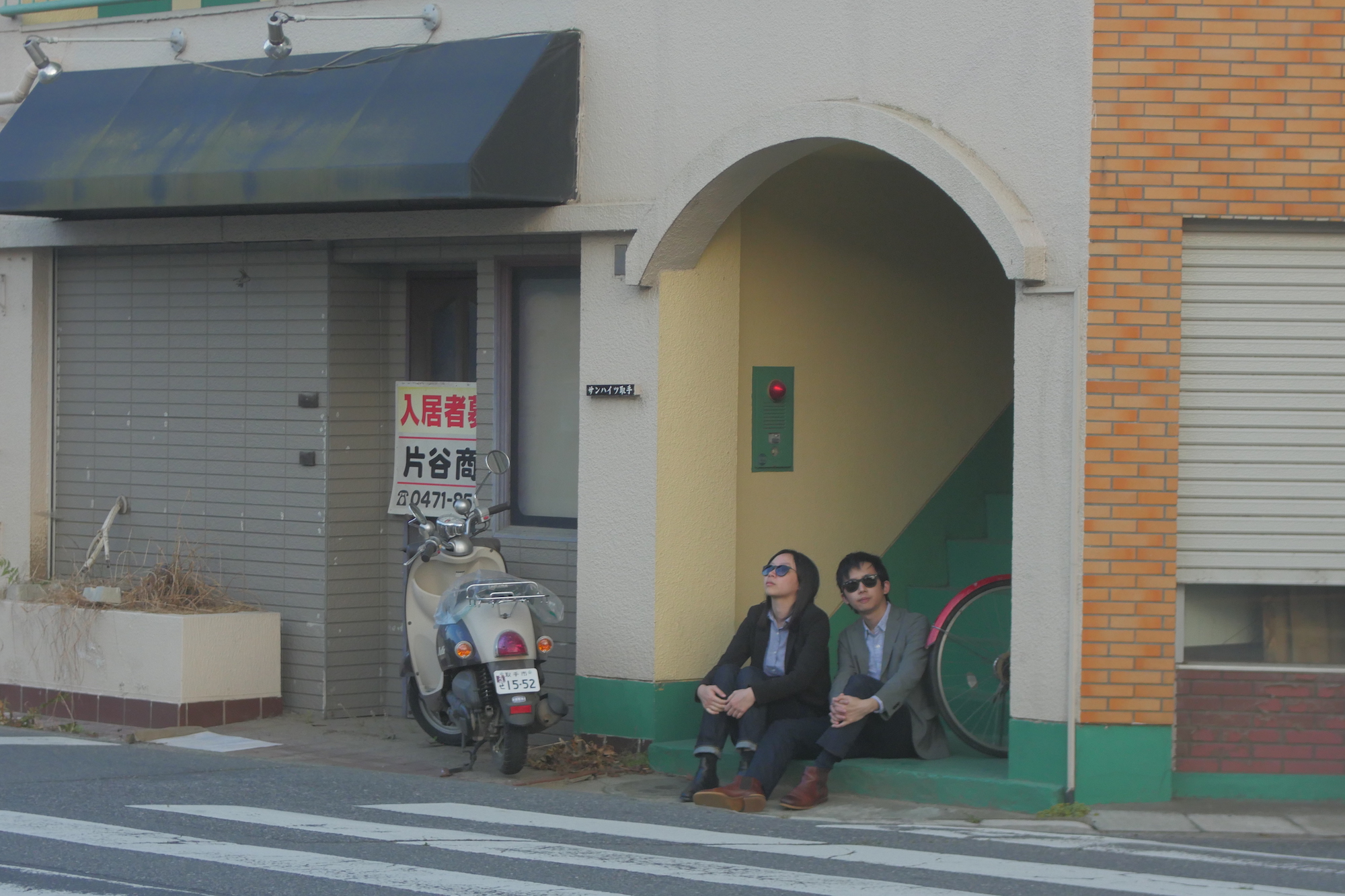