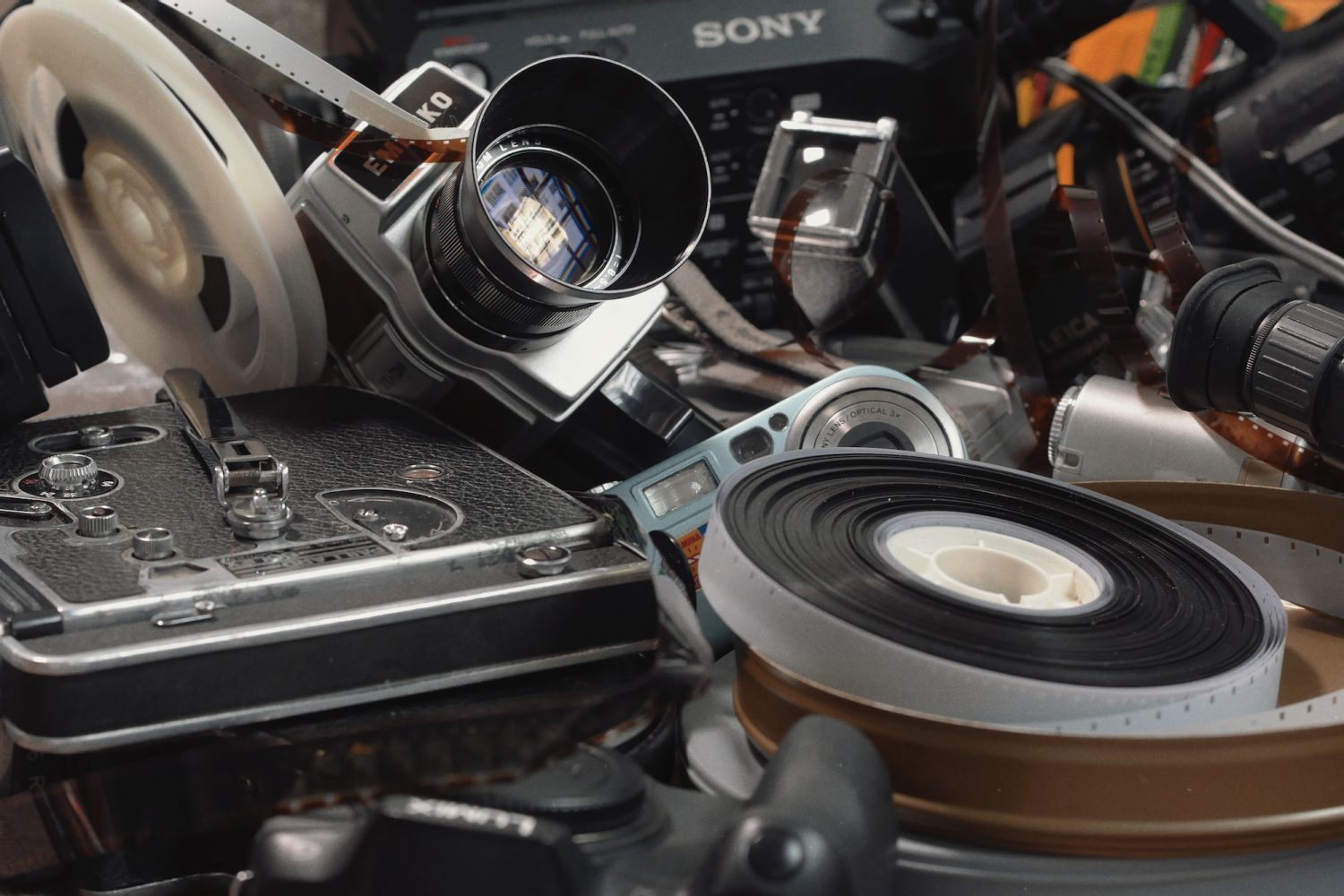 The Objectifs Artist Studio programme provides photographers, filmmakers and visual artists working in the medium of film and/or photography with a space to research, create and develop new work.

For Feb-Mar 2019, we welcomed filmmakers and musicians Mark Chua and Lam Li Shuen, whose work explores the possibilities of resistance in the presentation and production of narrativity. Their directorial work with Emoumie includes independent narrative and documentary films, shot in Asia, Australasia and Europe. As part of their work with the moving image and sonic art, the duo has also presented works and performances in sound and film in Iceland, Japan, Australia and Singapore.

In 2018, their experimental feature Cannonball (2018) was an Official Selection of the Singapore International Film Festival. It was also awarded Honorable Mention at the LA Underground Film Forum 2018.

During their studio residency, Mark and Li Shuen are attempting to construct an alternative practice in filmmaking as a mode of creation towards “artifacts” of popcount culture. They posit it as a possibility of resistance in the presentation and production of narrativity.

Popcount Culture: the indomitable spirit directed consciously at the conditions it comes to be within, in account, action and navigation.

For their open studio session, Mark and Li Shuen would like to invite people to drop by and visit the studio anytime from 2pm to 6.30pm. They will share more about their ongoing project and its artifacts, and engage participants in a cine-psychedelic happening to witness together, dialogue and think through Popcount Culture and the possibilities of alternative filmmaking.

Streams is a series of moving images broadcast live as part of Mark and Li Shuen’s residency at Objectifs. This series considers the directness of recording technology today and inventing interruption as a reflection on agency, historicity, filmmaking and their sequences.