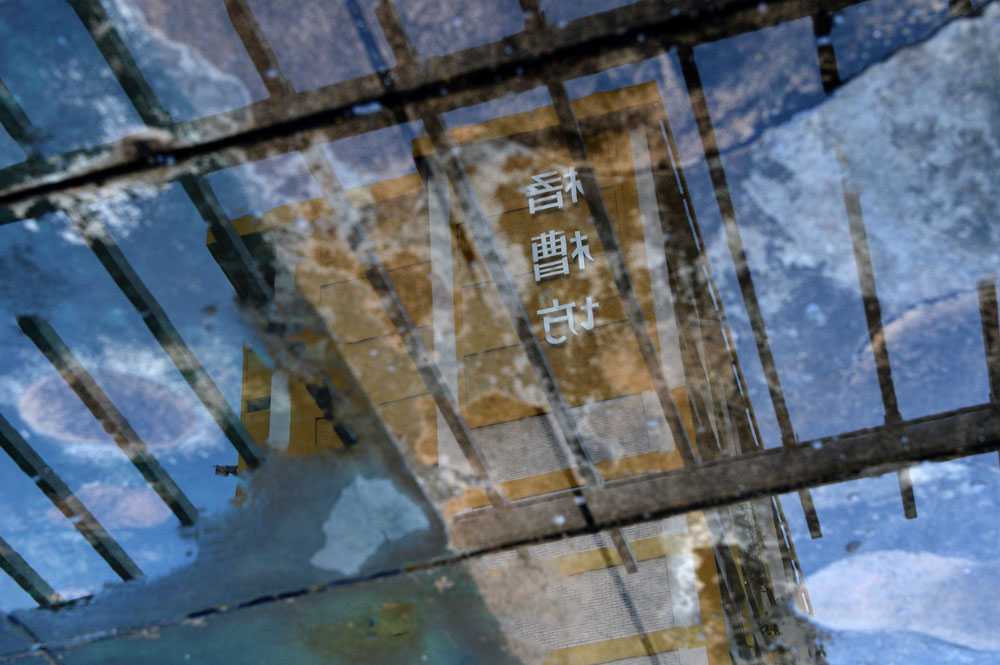 Presented by Objectifs and The Straits Times
Chapel Gallery, Objectifs
3 Aug to 3 Sep 2017
Tue to Sat, 12pm to 7pm / Sun, 12pm to 4pm
Admission is free

Home in Focus presents images from the eponymous column of The Straits Times newspaper. Since July 2015, this weekly two-page photo essay by the paper’s Picture Desk has shared different facets of home with its readers, capturing the quirky, compassionate and ever-changing in Singapore.

Through still and moving images that range from personal portraits to vistas of little-known corners of the island, the stories of ordinary Singaporeans shine. These heartfelt, eccentric and nostalgic images bring us closer to the happenings in our own backyard, expanding our awareness of the communities and spaces around us. Home in Focus is a testament to the importance of photojournalism in adding depth and perspective to the news, and the ability of well-crafted images to bring meaningful stories to our attention.

Proceeds from the sale of exhibition prints and postcards after deducting costs will go towards The Straits Times School Pocket Money Fund. Postcards are available at $10/pack.

About The Straits Times

The Straits Times, the English-language flagship daily of Singapore Press Holdings, is the most-read newspaper in Singapore and is followed widely in the region for its comprehensive coverage of local, regional and world news provided by its correspondents in 20 bureaus in major cities worldwide.

Launched on July 15, 1845, The Straits Times underwent a major redesign across all platforms in July 2015, when it celebrated its 170th anniversary. This revamp is part of its continuing efforts to refresh its products, maintain quality and stay relevant to the changing needs of its readers. Its integrated newsroom operates round-the-clock, providing readers with news as it happens on all platforms, from its website at www.straitstimes.com to Apple and Android apps to social media.

The Straits Times is a member of two media networks – the Asia News Network and the Impact Journalism Day alliance of newspapers – and it has won multiple international media awards, including from the Society of Publishers in Asia, the World Association of Newspapers and News Publishers, the Pacific Area Newspaper Publishers’ Association (Panpa), Society of News Design and Wan-Ifra. Its revamped paper won a gold medal for overall newspaper design by the World Association of Newspaper at the Asian Media Awards in Manila in 2016.