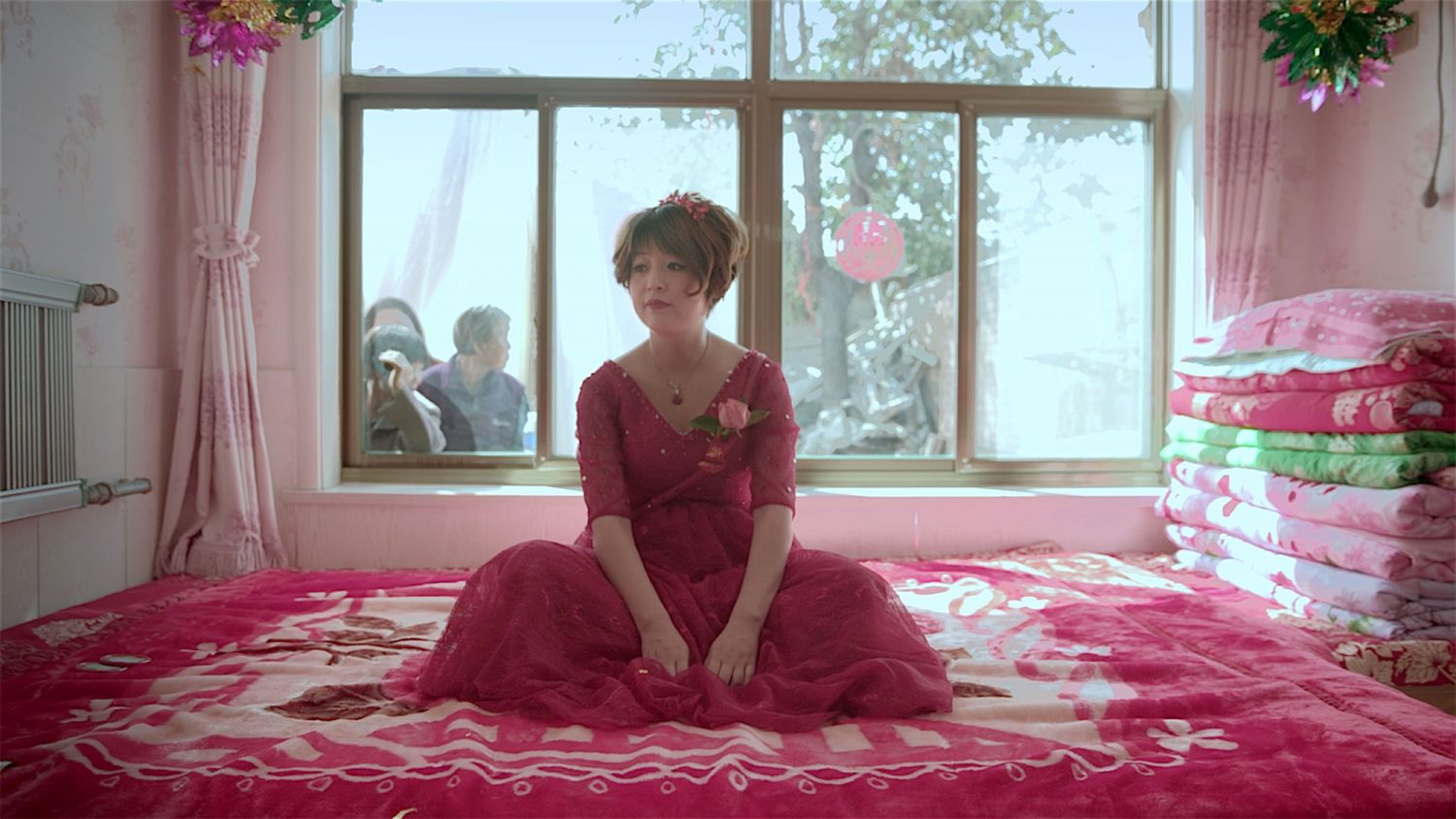 Women in Film 2019: Remedy for Rage continued at Objectifs with a screening of Leftover Women, directed by Shosh Shlam and Hilla Medalia.

The film was followed by a post-screening discussion with Women in Film 2019 co-curator Leong Puiyee and Lee Yi Ting [Read more about the film and about them here.] Read on for selected highlights from their discussion. Their responses have been paraphrased for brevity. 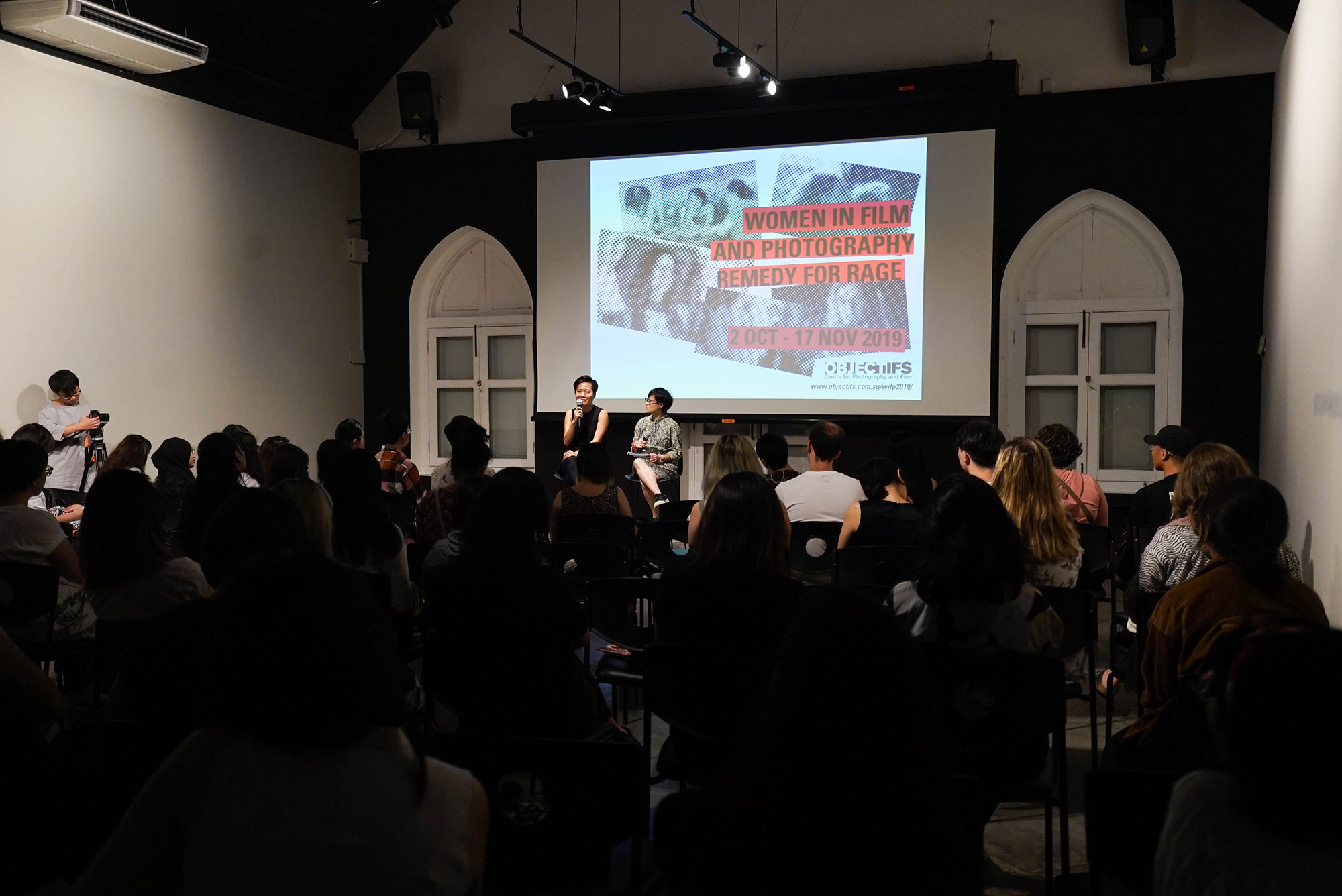 Puiyee: Leftover Women shows how marriage is not an individual decision, but society weighs in too.

Yi Ting: I found the matchmaking agency staff at the start of the film offensive. I wondered why they were so rude. The documentary answers the questions of why they are.

Marriage is seen as involving family, society and the state. They have a vested interest in the administration of life.

Puiyee: Women get it harder — there’s a lot of scrutiny on their looks and status in society. Hua Mei [the documentary’s protagonist] is 34. I don’t think that’s an old age. She’s a very qualified woman and very confident.

Yi Ting: It’s really women who are bearing the brunt of the stigma. When we see her going to try and freeze her eggs — even science is inherently sexist and patriarchal. Why is there so much stigma around women and their biological clocks?

Puiyee: Women still get blamed even if men are inadequate. When Hua Mei is meeting prospective partners, we can see she is more qualified, eloquent and successful. But women are still told they are too picky, fussy.

Yi Ting: Hua Mei also has such a complicated relationship with her family. It breaks my heart. When she goes home, her family members insist she is unhappy. Why is marriage a benchmark of happiness? I got so vicariously stressed when I watched the emotional blackmail. We see how Hua Mei has also internalised a lack of her own worth.

Audience Member: Why is the government so invested in the administration of life when China is facing the issue of overpopulation?

Yi Ting: It’s tradition, customs, what’s considered right. It’s probably something cultural but there might also be some economic reasons. Having one child is still a continuation of life.

Audience Member: Because of feticide and a strong gender preference, there are 30 million more men than women of “marriageable age” in China. It can cause social unrest. There’s pressure that all the available women better get married to ease the burden.

Yi Ting: Women are regarded as gatekeepers of culture. We see this in the way women’s bodies are policed. Women are also expected to embody other virtues. I was also thinking about queerness and the expectations individuals in the community face, of what marriage and family is, which leads us to consider:

What is family? A set of obligations to care for each other.