After Wednesday’s sold out screening of On Her Shoulders [read our recap here], Women in Film 2018: Collective Power continued with the anthology film Waru, featuring eight Maori women filmmakers’ perspectives on the complexity of child abuse.

The film was followed by a post-screening discussion with writers Alfian Sa’at and Balli Kaur Jaswal. [Read more about the film and about them here.] Read on for selected highlights from their discussion. Their responses have been paraphrased for brevity.

Something that really struck me, an argument I come up against a lot, is that when you’re writing from a marginalised perspective, who is going to relate to it besides other people like you?

What I really appreciated about this film is that it’s from such a minority perspective, but watching them be such strong community leaders, it’s really powerful and unusual to see.

There is a temptation to pigeonhole the film into just those identities but I think it did a really good job of reminding us of the universal aspects of the human experience: motherhood, the sanctity of childhood, the very unique and upsetting tragedy and grief surrounding the death of a child.

Alfian Sa’at: I thought Waru was a very brave piece of filmmaking. In the tabloids, you do hear about cases of a child being harmed or abused in a dysfunctional minority family, and it becomes a moment of deep introspection within the community. This film dared to go there. Usually, as a minority you want to have sanitised representations.

At the same time, Waru doesn’t satisfy a kind of forensic curiosity about what really happened. It’s not about pathologising, showing what really happened, showing the violence of the community. Rather, it respectfully skirts around it, asking, “why do we have to put grief under a microscope for the sake of sensationalism?” There was a certain dignity screening or veiling it even as it was reckoned with — it’s saying, “some things we deal with privately and it’s not for your consumption”.

Balli: Waru depicts the double-edged sword of being a woman in minority communities. This is what I write about: women are made to be invisible but they are symbols of honour in a community. Women are often silenced and their voice doesn’t count as much as the men’s. Yet, when something happens to a child, it’s the women’s responsibility. In the film, the women had to pull everything together It’s a bias that comes to even my own mind — asking myself, where was the mum? I have to pause and think where that kind of mindset comes from. 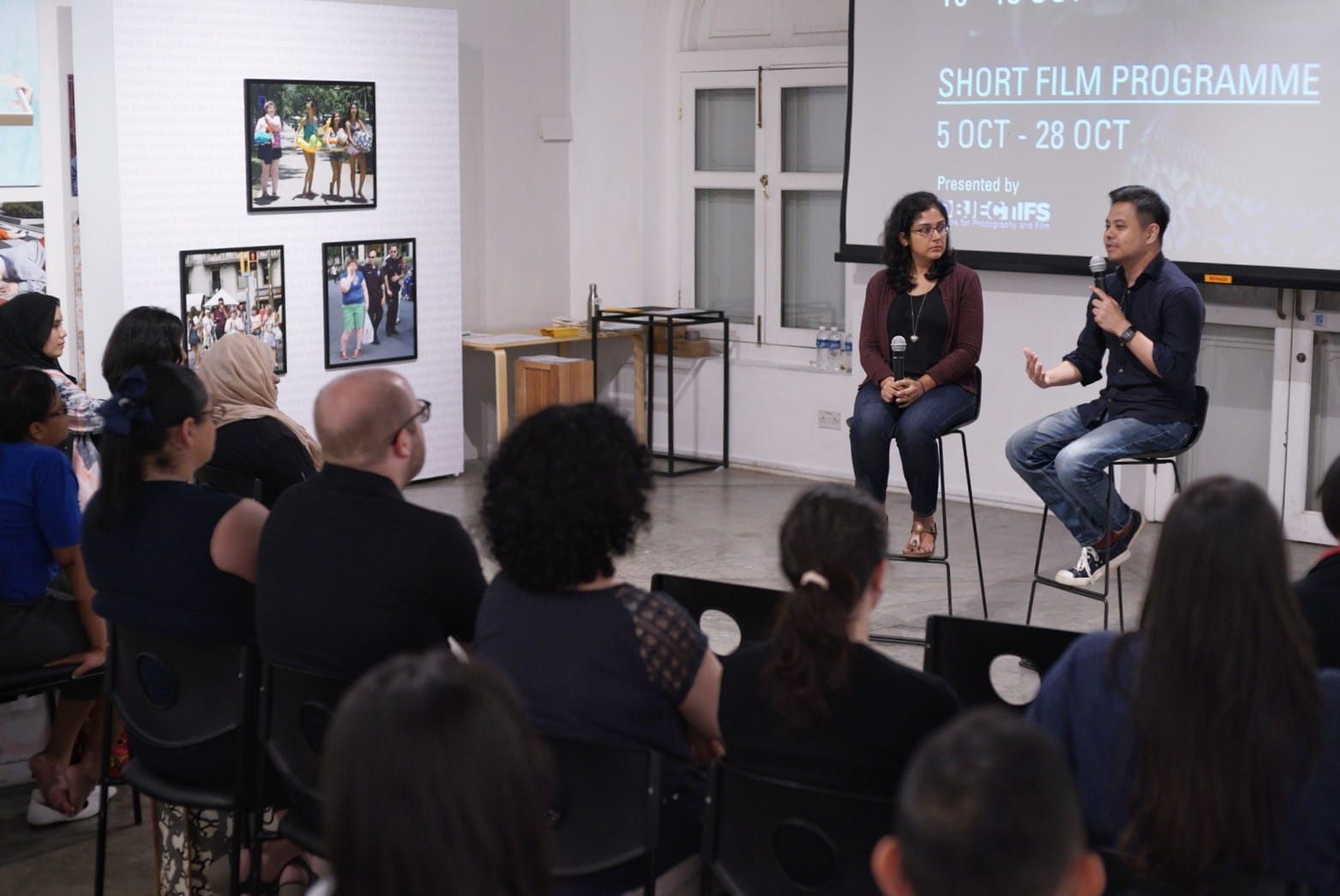 Alfian: In the first few shorts, we see women who are multi-tasking and involved in emotional labour. Usually in Hollywood you have the role of the thankless housewife in films but you don’t actually see what she actually does. Here, we really lingered and stayed with what they did. Things are very centrifugal, and women are at the centre of it.

We see the role of the women in holding the house together, and in a larger sense, holding society together.

Then, we see a mother drinking with her friends. What happens if you’re confronted with a woman who is kind of “irresponsible”? Or should women’s work always be depicted as ennobling?

Balli: This short (“Mihi”) was my favourite on my second watch. I recall a reviewer who immediately deemed this short as depicting irresponsible behaviour from a mother and that it says nothing more. As a mother myself, I felt hypersensitive to this idea.

Balli: In the short “Kiritapu”, we see a young Maori female reporter face a lot of racism at work. I wondered on my first viewing if it came across as too heavy, if any work environment is so racist.

Alfian: Maybe it’s pushing it to a parodic level? But I don’t underestimate people’s ability to be really horrible! And the payoff is so satisfying that maybe the exaggerated build up is worth it

Audience Member: Across the shorts, we see women taking matters into their own hands due to a distrust of institutions. Is this because minority communities have been let down or poorly served by institutions? Or is it a cultural mindset?

Balli: It could be that the institutions have failed them, but it could also be a more inward-looking mindset, which I’ve seen in minority immigrant communities, where it can be seem as a huge betrayal to go outside the community. It is also generational; elders may not realise that for issues they had to discuss among themselves, there are now avenues to help, like helplines you can call to get factual information.

Women in Film 2018: Collective Power continues till Sat 13 Oct with two more Singapore premieres, each followed by a post-screening discussion. View the full programme and get tickets via our website.