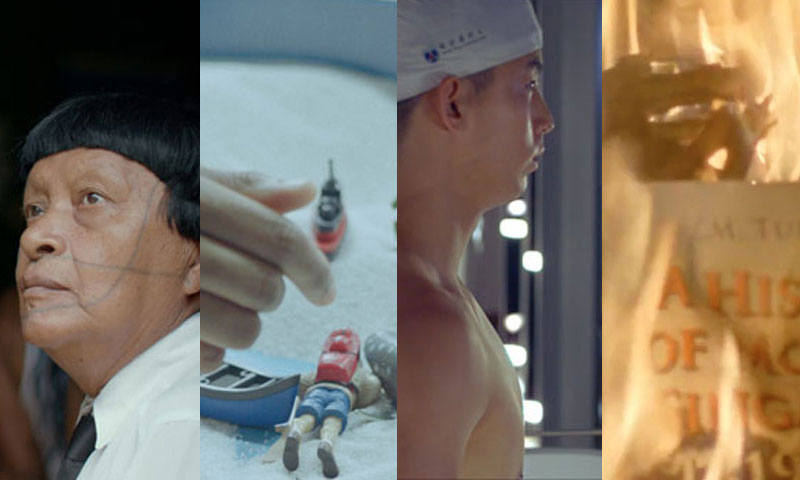 International documentaries that look at the role of myths

Objectifs presents four feature-length documentaries that surface new ways of understanding how contemporary and traditional myths evolve and disrupt our ways of being. From a quasi-documentary about ethnocide in Brazil (Ex-Shaman) to an intimate portrait of a young man serving his nation (Army),  these films bring to the fore the tensions and connections between reality and imagination, past and future, the individual and the collective.

Each screening will be followed by discussions with Singapore filmmakers and visual artists to further explore the ideas and concepts behind the films.

Stories That Matter Screenings: Season Pass
$35 for all 4 screenings