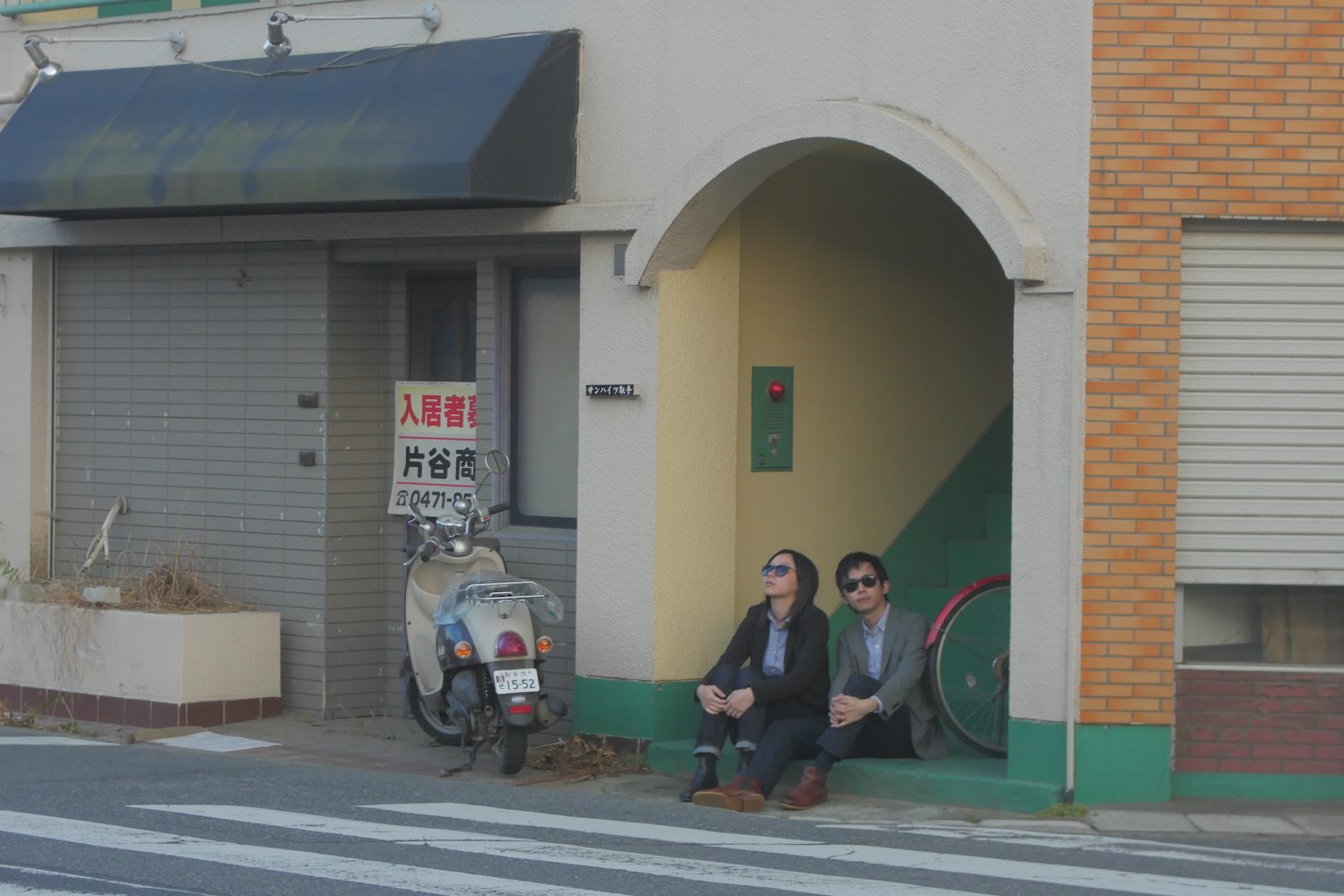 Join us for an afternoon conversation to gleam a slice of the absurd and unravel the guise of the seeming! Filmmakers Mark Chua and Lam Li Shuen, who completed the Objectifs Artist Studio Residency in Feb-Mar 2019, will discuss an alternative cinema as a practice toward new ground reperspectivising the act of cinema in its roles, structure, desire and dreams: Popcount Culture!

Mark and Li Shuen are positing the creation of ‘artifacts’ of Popcount Culture as a possibility of resistance in the presentation and production of narrativity. They see Popcount Culture as the indomitable spirit directed consciously at the conditions it comes to be within (in account, action, navigation) and its artifacts, a traversing and return of the directed consciousness.

During their studio residency at Objectifs in Feb-Mar 2019, Mark and Li Shuen investigated an alternative practice in filmmaking as a mode of creation towards ‘artifacts’ of Popcount Culture. In this session they will share work produced during their residency – long duration video streams, a VR experience and the Practical Ridiculous Propositions that they were made in tandem with.

The presentation will be followed by a Q&A session with the artists.

About the artists:
Mark Chua and Lam Li Shuen are filmmakers and musicians based in Singapore whose work explores the possibilities of re-imaging and reimagining narratives through the absurd. Their directorial work with Emoumie includes independent narrative and documentary films, shot in Asia, Australasia and Europe. As part of their work with the moving image and sonic art, the duo has also presented works and performances in sound and film in Iceland, Japan, Australia and Singapore.

In 2018, their experimental feature Cannonball (2018) was an Official Selection of the Singapore International Film Festival. It was also awarded Honorable Mention at the LA Underground Film Forum 2018.