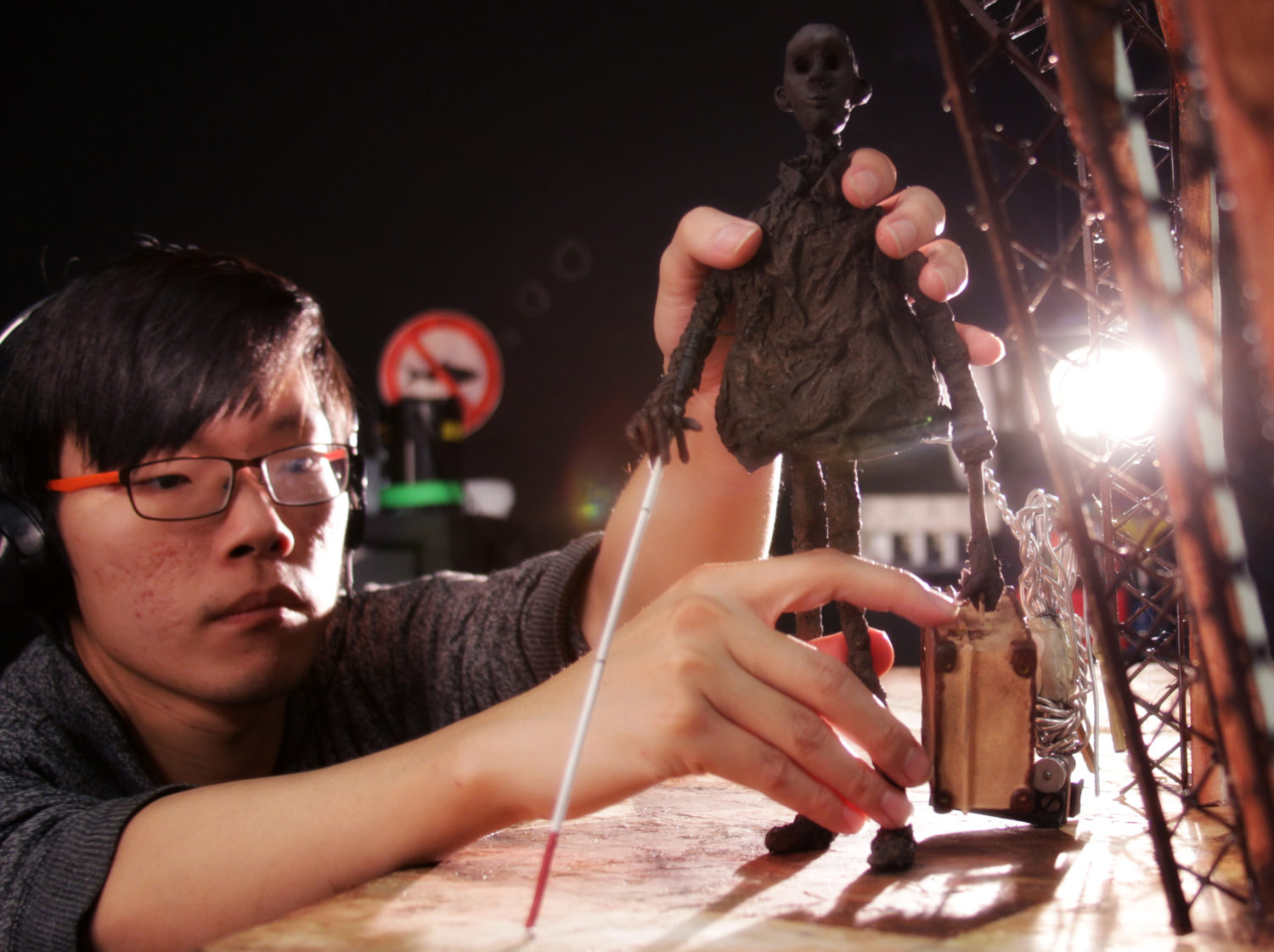 Saturday 11 Feb 2017, 6pm to 7pm
Chapel Gallery, Objectifs
Admission: Free. There will be some light refreshments

This event is held in conjunction with Watch Local 2017: Singapore Telemovies

Find out what four of Singapore’s most exciting up-and-coming directors are up to in this ‘live’ intimate interview session! Each filmmaker will share more about their current works-in-progress.

Kan Lume
His films have picked up awards all over Asia and he made his first feature film The Art of Flirting in 2005 on a budget of $300.

Jerrold Chong
Graduated with a BFA in Animation at the California Institute of the Arts (CalArts), Jerrold won the Best Animation Award at the 2015 Singapore Short Film Awards, and also worked for the critically-acclaimed stop-motion film Anomalisa.

Production Talk ‘LIVE’ is a partner of “Watch Local”, an initiative under the Singapore Film Commission.”.