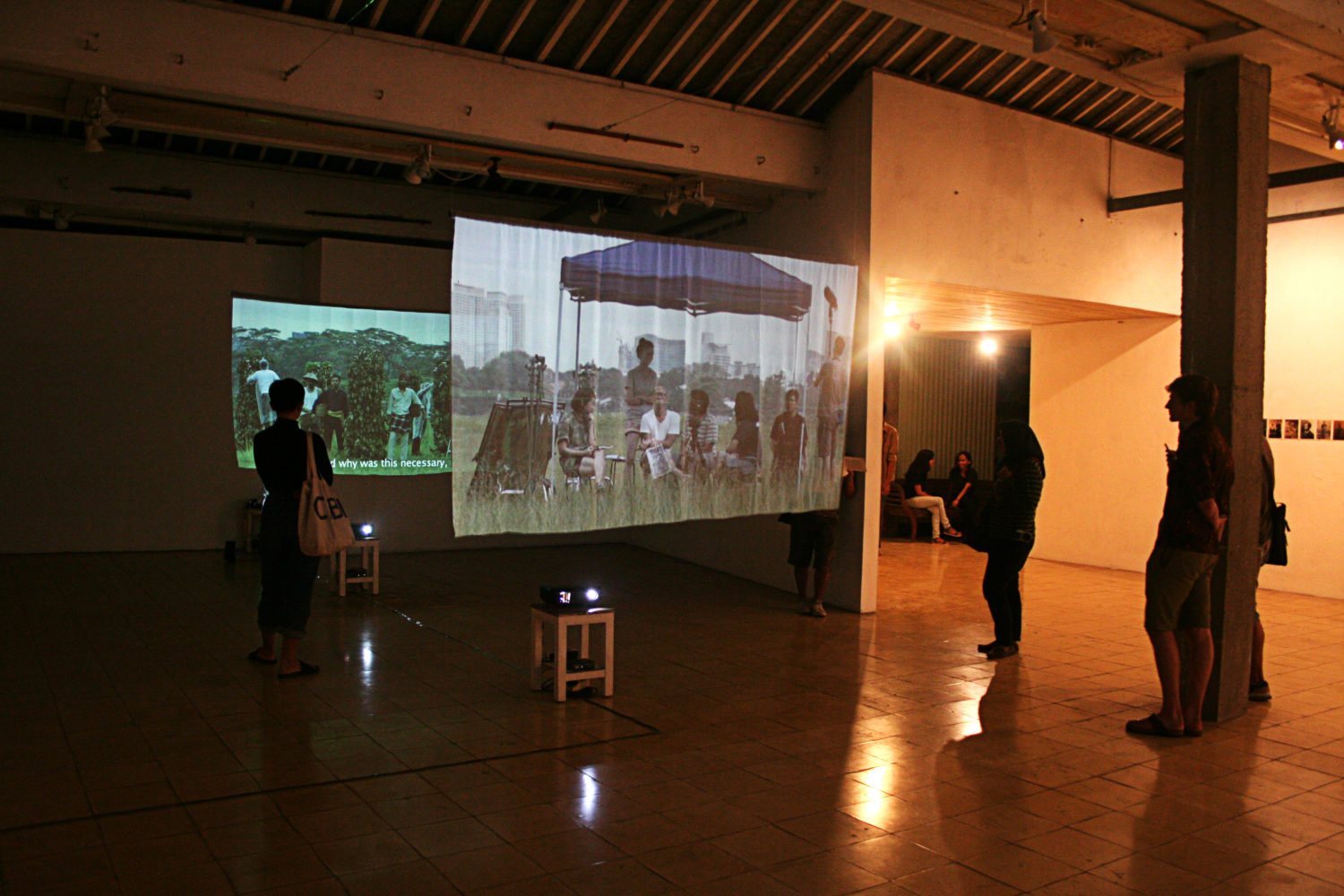 Objectifs and our International Partner Cemeti Art House in Yogyakarta, Indonesia co-hosted the recipients of the Objectifs Artist Residency 2017, following our open call for applications from Singapore- and Indonesia-based artists.

The Objectifs Reciprocal Residency is dedicated to providing artists working in the medium of film and/or photography with valuable space, resources and networks to help them develop their visual arts projects. The residency programme aims to facilitate the research and creation of visual art works and regional networking between artists.

Objectifs spoke with Kin about his research on political figures and movements during Indonesia’s decolonisation period and his learnings about organisational forms and relationships with the community in Jogja’s arts scene, at a time when his own host organisation was in a period of change. Read our exchange with Kin here. 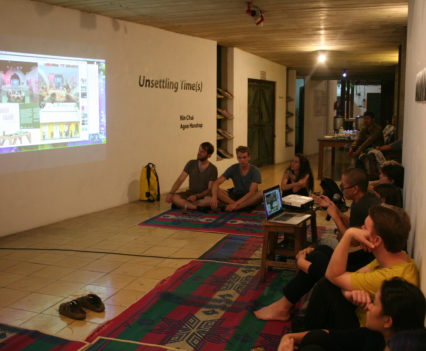 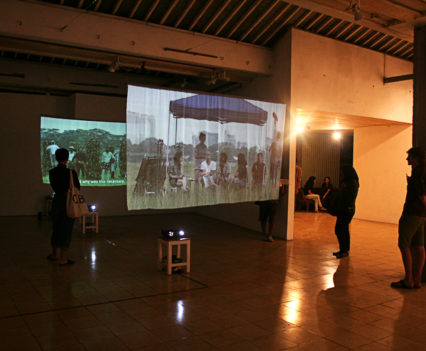 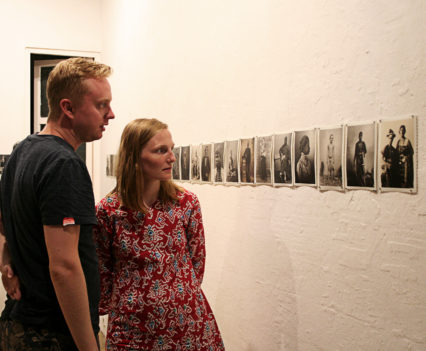 Agan Harahap began his career as a painter and illustrator when he was a graphic design student at STDI (Design and Art College) in Bandung, Indonesia. He was a finalist for the Indonesian Art Award in 2008, and held his first solo exhibition in 2009 at MES 56 Yogyakarta. His works combines fantasy, reality and satire. His works have been showcased in the Shanghai Biennale 2016, the Singapore Biennale 2016, ARTJOG 8, the Noorderlicht Photo Festival, amongst many others. Again developed his personal work during his four-week residency with Objectifs, and wrapped with an artist talk. Read about it here. 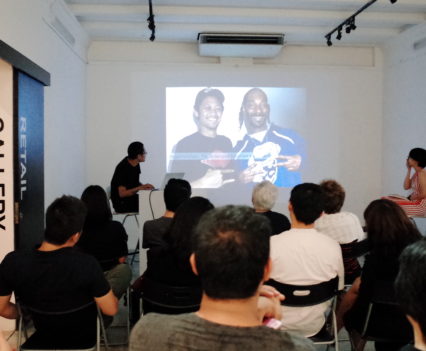 Agan’s Photoshopped images include photographs of him with famous pop culture icons like the rapper Snoop Lion. Agan tells the ‘stories’ of his supposed encounters with these celebrities on his blog, and enjoys viewing the responses to his posts. 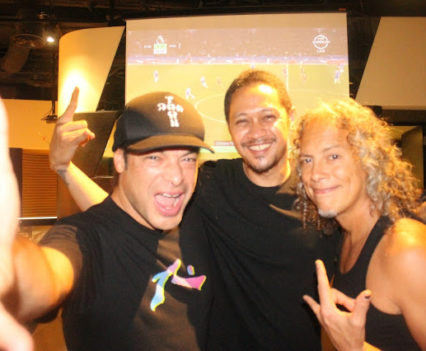