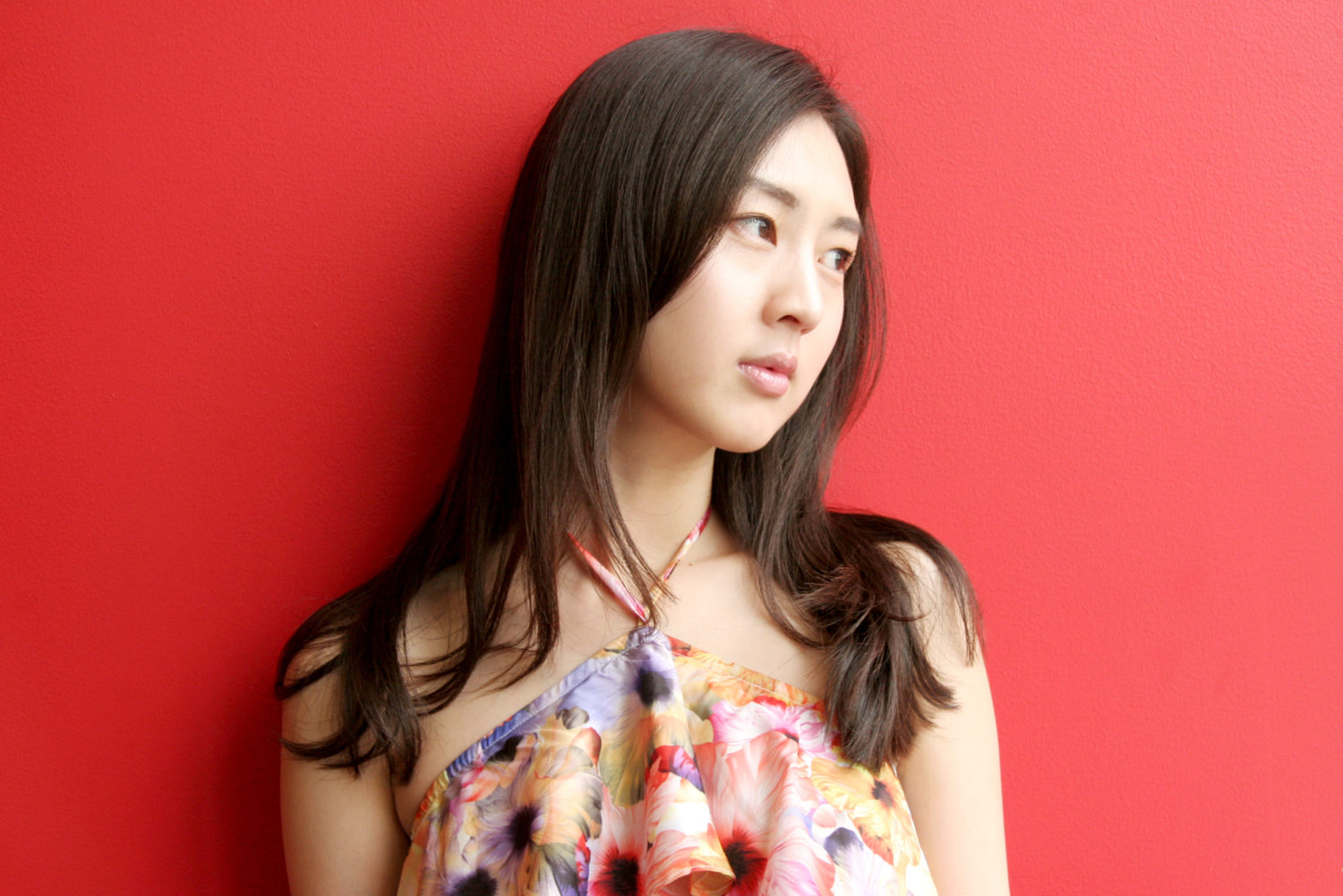 The Japanese filmmaker on directing, producing, acting and working across borders

Women in Film 2017 spotlights the career of filmmaker Kiki Sugino. Hailed as a “muse of Asian indie cinema”, Kiki Sugino traverses boundaries in her career as a director, producer and actor. Her influences span from Japanese veteran Yasujiro Ozu to Éric Rohmer of the French New Wave, she has taken on genres from traditional Japanese folklore (Snow Woman, based on a ghost story) to contemporary realism (the 2011 Great East Japan Earthquake in Odayaka), and she has worked on international projects involving collaborators from Korea to Malaysia.

In this public seminar, hear from Sugino about her career, starting out with acting, then venturing into producing and now also directing. She will share how she perceives each of these roles, discuss the Japanese film industry and her commitment to co-productions and working beyond many types of borders like nationality, sex, age, colour and religion. Sugino will also discuss her experience as a woman in film and how female filmmakers can thrive in the industry.

Purchase tickets to other Women in Film screenings, including films featuring and directed by Kiki Sugino here.

Kiki Sugino boasts a prolific career as an actress, director and producer. She won the Best New Actress Award at the Yokohama Film Festival for Hospitalité (2010). Her directorial debut Kyoto Elegy premiered at the Toronto International Film Festival (TIFF) in 2014, and Snow Woman premiered there in competition in 2016.