The Objectifs Film Residency is a reciprocal residency that is dedicated to providing filmmakers valuable space, resources and networking to help them develop their film projects. The residency programme aims to facilitate the research and creation of filmmakers’ work in progress projects.

Our international partner for this edition of the Objectifs Film Residency was Cinedarbaar, based in New Delhi, India. Cinedarbaar is engaged in promoting research, aesthetics, art, culture and education at the grassroots level and creating intellectual forums. The group is working towards developing a space for different art and culture in India to create a synergy for human development and unity.

The recipients for the Objectifs Filmmaker Residency in 2017 were:

Tang Kang Sheng is a graduate from School of Film and Media Studies at Ngee Ann Polytechnic. He subsequently attained a Bachelor Degree in Digital Filmmaking at the School of Art, Design and Media, Nanyang Technological University. He takes special interest in the fractures within human connections and the exploration of the perception of memory in his films. He has directed six short films, of which Remember had received a Special Mention in the Where the Heart is: Civic Life short film competition held by the British Council in 2010. In 2015, his short film Passenger was awarded the Special Jury Prize and Best Performance Award at the 6th Singapore Short Film Awards organized by The Substation. Kang Sheng participated in the Singapore Film Festival in New Delhi during his residency, while developing a narrative video about Autowallas (auto-rickshaw drivers). Read about his experience here. 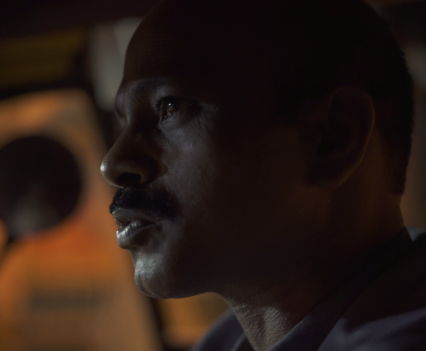 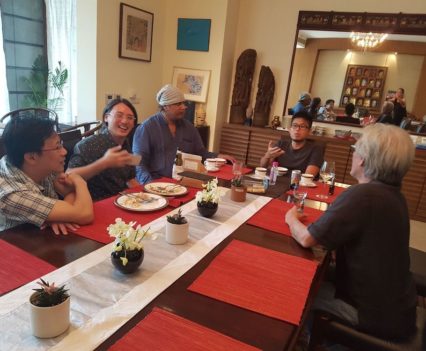 Documentary film maker, columnist, translator and journalist, Daljit Ami is one of the foremost chroniclers of contemporary Punjab. Currently he is pursuing PhD in Cinema Studies from School of Arts and Aesthetics, Jawaharlal Nehru University, New Delhi. His journalistic career includes editorial stints at some of the leading media organisations of the region (Punjabi Tribune, Day and Night News, Global Punjab TV) and his reportage and commentaries have appeared in key publications in three languages including Outlook, BBC Hindi, Economic and Political Weekly, Dainik Bhasker and most of the mainstream Punjabi publications including Nawa Zamana and Punjab Times. Having entered the media at the time when Punjab was emerging from violence and insurgency, Dalijt has an insider’s understanding of the way Punjab has been projected in mainstream media. His body of work – in text and images – invites us to think about Punjab outside of popular stereotypes and formulaic analysis. His films have documented issues, events, movements and people who fall outside the lens of mainstream media – the lives of agricultural labour and human rights activists; movements against ecological degradation and sexual violence; conservation of history and memory; and Punjabi literature and poetry. Despite the focus on Punjab, his work steers clear of narrow localism and forges critical, political and aesthetic connections with international struggles for justice. Daljit researched on the 1915 Singapore Mutiny during his residency at Objectifs. Read about the project here. 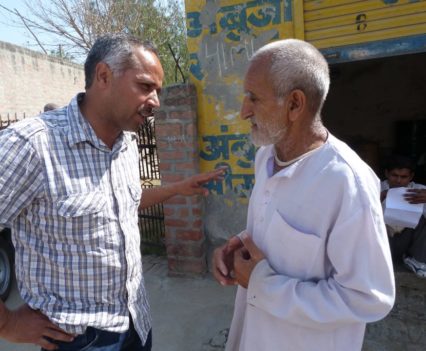 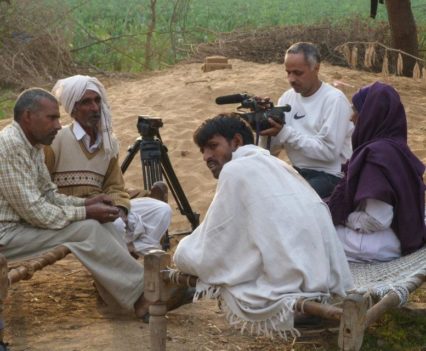 The Objectifs Films Residency is supported by the Singapore High Commission in New Delhi (India).