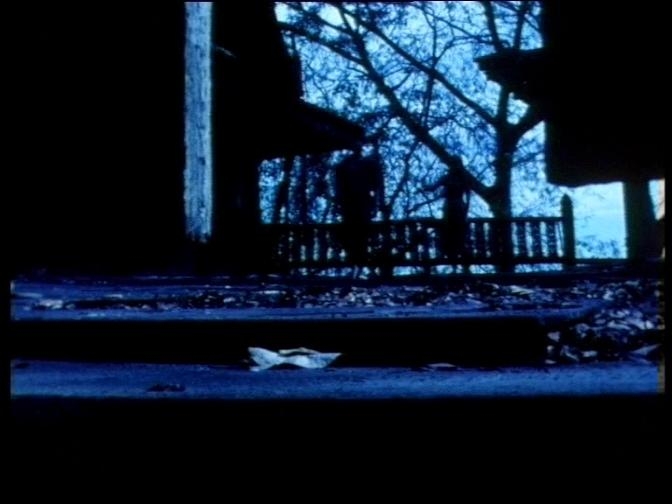 Click here to read recap of the session on our Journal.

In relation to their respective early works Davy Chou’s First Film and Mae Nak, Davy and Pimpaka will discuss their world views while making these films, their beginnings as filmmakers and their filmmaking journeys since, and the idea of an experimental take on what horror can be.

Davy Chou’s First Film by Davy Chou and Mae Nak by Pimpaka Towira will be made available to watch for free on the Objectifs Film Library from Tues 25 Aug to Thu 10 Sept, 2359h. Please note this event does not include a live screening of the films; attendees are encouraged to watch them prior to the online session.

Click on the image below to view Davy Chou’s First Film. Other short films by Davy Chou are available to rent on the Objectifs Film Library. 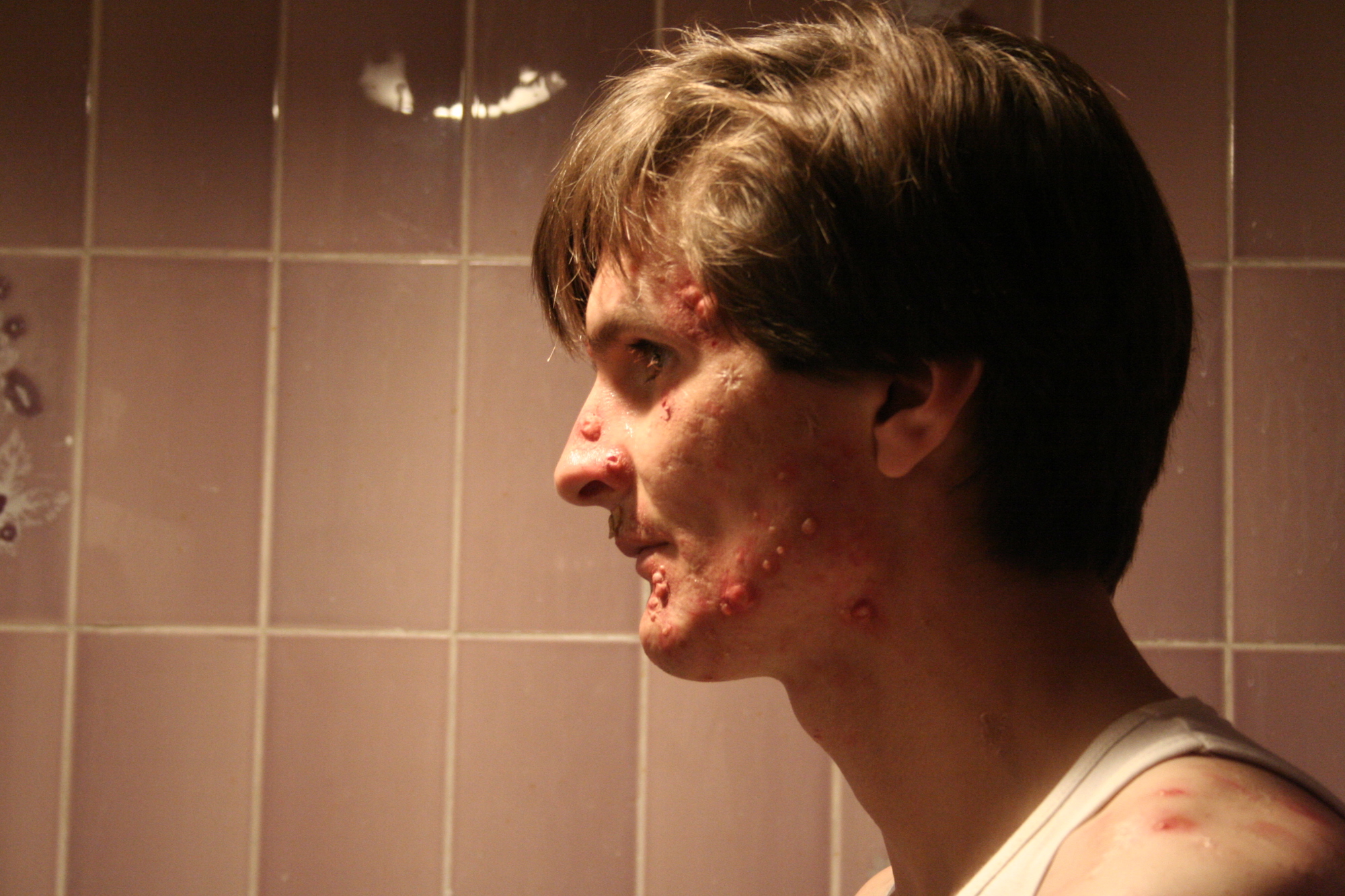 In a small bathroom, a man is cleaning his face.

Click on the image below to view Mae Nak. Other short films by Pimpaka Towira are available to rent on the Objectifs Film Library. 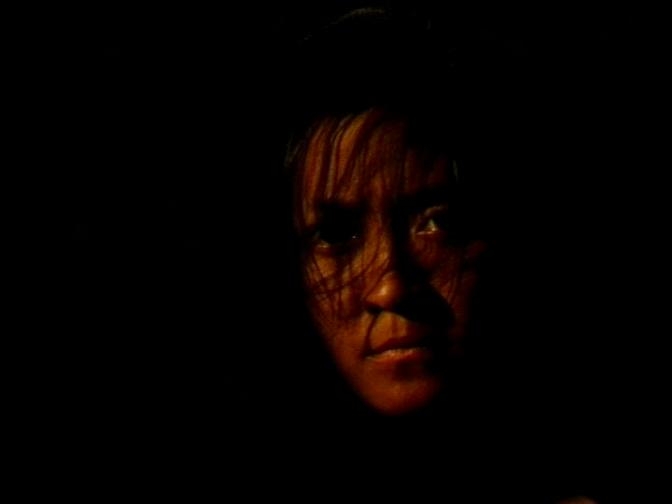 Mae Nak is an experimental take on the folk legend of the ghost Mae Nak Phrakanong. The story is told from the viewpoint of the ghost, instead of the perspective from the terrorised villagers who are scared of the vengeful spirit of the woman who died in childbirth.

How to join the online film club:
1. Please register via the form below. You will receive an email from Objectifs to confirm your spot in the session. The Zoom link will be sent to registered participants on Wed 9 Sept.
2. Objectifs will ‘photograph’ (e.g. screenshots) and audio/video record this online discussion for the purposes of documentation. We require participants to enter the Zoom call using the same name they have registered with so we may check against the registration list. You may subsequently change your username and switch off your device’s camera if you would prefer not to be photographed or recorded. We will make an announcement about this before we start any documentation.
3. Objectifs is committed to maintaining a safe and inclusive space for this online discussion. By registering for this session, participants agree to abide by the following guidelines:

Davy Chou and Pimpaka Towira are mentors for the inaugural Objectifs Short Film Incubator presented by Objectifs in partnership with Momo Film Co.

Users will be able to rent some of these films to watch in the comfort of their homes, and a wider selection is available exclusively at our centre later this year (depending on the Covid-19 situation).