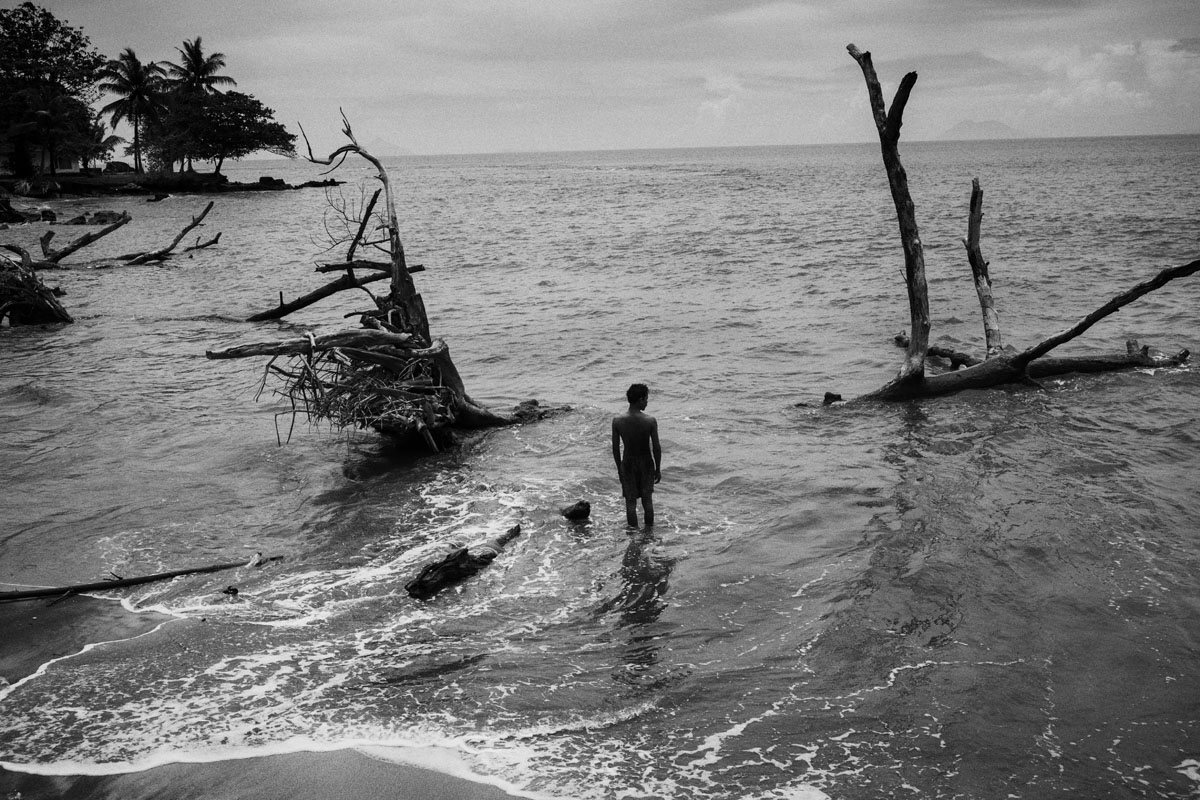 The Objectifs Documentary Awards champions Objectifs’ mission to broaden perspectives through image making, by supporting original voices in visual storytelling in Singapore and the wider region. The Award enables photographers to work on new or existing projects, encouraging them to discover and tell stories about their native communities. It welcomes different creative approaches to non-fiction storytelling, from conventional documentary photography to visual experiments.

The awardees were selected by panel of five judges:

The awardees will be given professional and financial support to work on their projects over a 6 month-long period. The final works will exhibited at Objectifs in conjunction with our documentary programme, Stories That Matter in March-April 2020.

Rony Zakaria will work with curator for the Award, Wei Leng Tay, on an exhibition.

Rony holds a degree in Mathematics and Computer Science. He started his career as a photographer after graduation. He learned photojournalism at ANTARA Gallery of Photojournalism in Jakarta and Ateneo de Manila in the Philippines as a fellow. Since then he has worked mainly for national and foreign publications and has covered various issues in his native Indonesia.

Rony has won several accolades and awards for his work, including Roberto del Carlo Photolux award, NPPA Best of Photojournalism and Mochtar Lubis Award for Investigative reporting. He has exhibited his work widely in Paris, Manila, Bangladesh, Singapore, Thailand, Germany and Malaysia In 2013, he published his first monograph, Encounters. He is a Leica Indonesia Ambassador and is based in Jakarta, Indonesia.

Pantura: The Great Post Road is a photography project that aims to investigate the roots of colonialism along one of Java’s major transportation routes, and the impact that its history and presence continues to have in contemporary times. Built by the Dutch in the 1800s, the road was once the longest in the world, spanning a distance of over 1,000km from Anyer to Panarukan. Its construction was at the expense of 12,000 lives, mostly native Javanese working as forced labor.

Originally constructed to allow quick mobilization of military to defend the island against British fleets, the road now serves as a vital highway of commerce as it passes through five provinces in Java, the world’s most populous island. Despite being a catalyst of industrialization and development, Pantura has traditionally been a symbol of the great divide between the rich and the poor. Trucks and travelers passes through the road towards the bigger cities like Jakarta, Semarang, and Surabaya where the seat of the region’s/country’s power and wealth are located. Historically, the northern part of the road was where the Europeans lived, with the south belonging to the wealthy Chinese, and the native marginalized Javanese scattered in between.

Dave Lim will undergo a six-month long mentorship with photographer Ian Teh.

Dave is a visual artist with a photojournalistic background. He graduated with a BA(Hons) in Urban Studies from Yale-NUS, Singapore. He is interested in the temporal landscapes that humans create and participate in. He has been awarded the Singapore Young Photographer Award in 2018 and has participated in a residency at the School of Visual Arts, New York City.

Procession is a documentary project that looks at public religious processions undertaken by two major religious groups in Singapore, Hinduism and Taoism. The project aims to explore their use of public space, and the harmonious and differing elements of the rituals they practice. By extension, the project hopes to interrogate various aspects of perceptions and the practice of religion, and art-making, including notions of religious harmony, prescribed or otherwise, and the glaze of the documentarian.