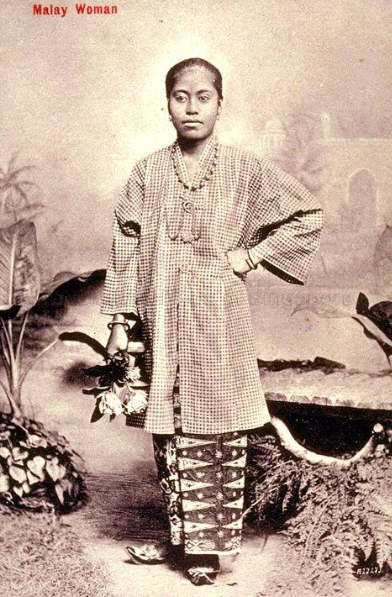 THE CAMERA & VIOLENCE UPON THE ‘OTHER’

THE CAMERA & VIOLENCE UPON THE ‘OTHER’

The Camera & Violence upon the ‘Other’
Presented by Bras Basah Open
Speakers: nor, Mysara Aljaru & Nurul Huda Rashid
Sat 21 Sept, 12pm to 2pm
Free admission; RSVP via Peatix at https://cameraandviolence.peatix.com/

From the camera obscura to camera orientalis (Behdad, 2016), the camera has been used for many reasons: as means of capturing and documenting, for purposes of history, truths, and memory; as representational, to encode and decode meaning through image; and as the symbolic, embodying structures and power relations between the photographer and their subjects. Photography and the act of photographing has contributed much to the visual depositories of how bodies have been mapped and narrated, and how in some cases, these reside within sites and narratives of violence, especially for those deemed to possess marginalised bodies, minority identities.

This session organised by critical humanities collective Bras Basah Open: School of Theory & Philosophy seeks to unpack these ways of seeing and contextualise these acts of violence borne from the image through the works of two speakers:

nor, who will share how as a self-portrait artist, she repositions the gaze of the camera, an artefact of colonial violence and

Mysara Aljaru who will discuss how mainstream media’s coverage of minorities continues to perpetuate violence towards already marginalised communities.

The session will be moderated by Nurul Huda Rashid, a member of Bras Basah Open, and will be engaging with Susan Sontag’s Regarding the Pain of Others. Attendees are encouraged to read Chapter 2, available as a PDF here. (Chapter 2 starts on Page 17).

nor (b. 1993, Singapore) is a multidisciplinary artist whose works investigate the performative aspects of our identities and ideas of belonging. Her work is rooted in self-portraiture, exploring themes such as gender, sexuality and ethnicity through photography, film, performance and spoken word. Some exhibitions include a solo presentation, In Love (2018) at Coda Culture, and group exhibitions like MAT (2019) at Objectifs Centre for Photography and Film.

Mysara Aljaru is currently pursuing her Masters in Malay Studies at NUS. She was previously a current affairs producer and journalist with a local mainstream media organisation. A lens-based practitioner, she is currently researching on mainstream media discourse on Malay development. She is also a participating artist in Objectifs’ 2019 Women in Film programme.

Nurul Huda Rashid is a researcher and photographer whose work engages with multiplicities of the body, through methods of the visual, sentient, and digital. These are carved out through her works: Untitled: on Menstruation (2011), Hijab, Her (2012-2014), and Women in War (2016-2019). She is currently pursuing her PhD in Cultural Studies where her research will study visuals of violence through the use of algorithms, and its impact on representations of women’s bodies.