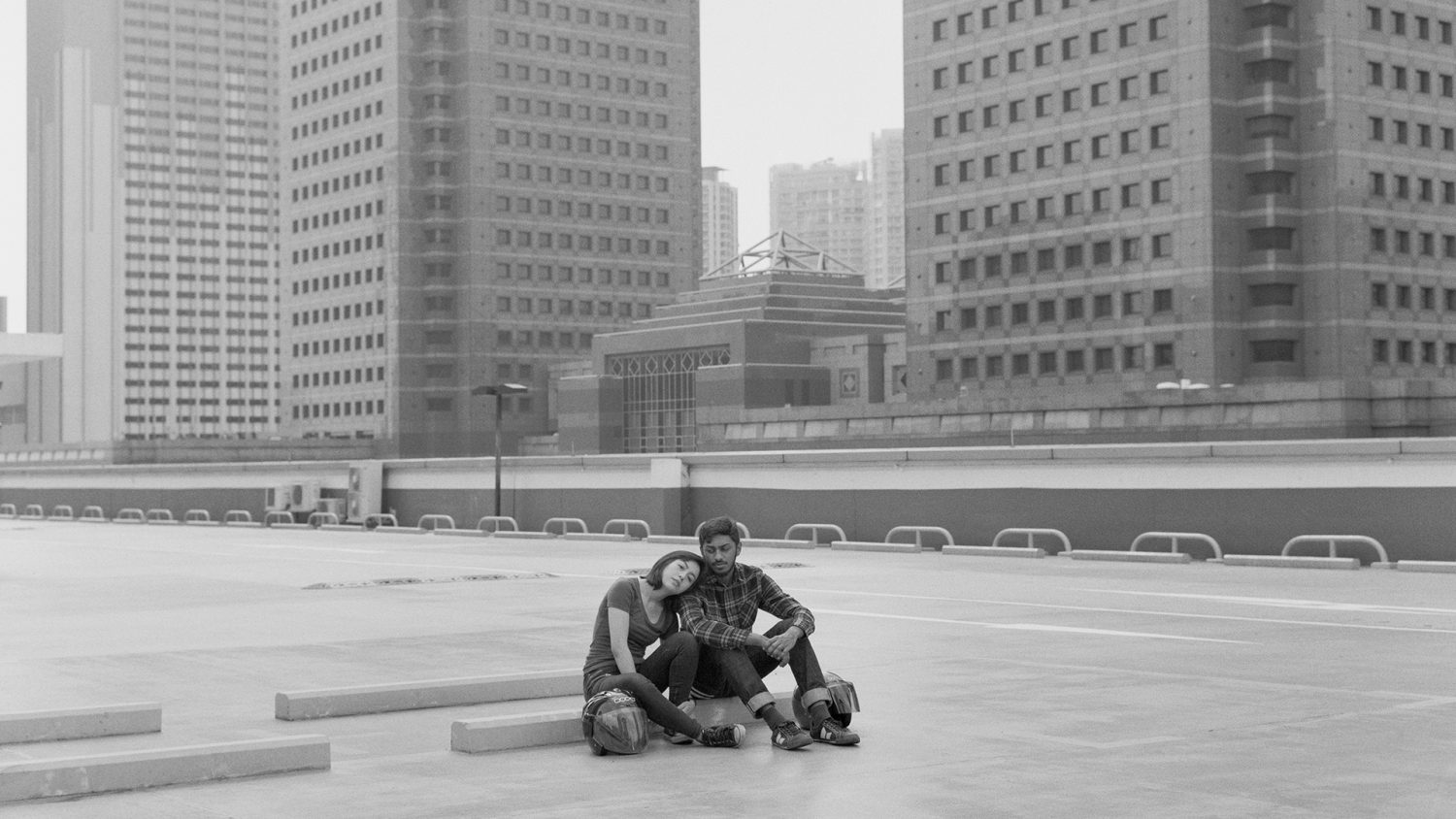 On the fleetingness of youth and the romance of teenage relationships

Young Love is Sean Lee’s second self published title. It contains portraits of young couples taken over a span of 6 years. Mostly taken in black and white film, the work speaks to the fleetingness of youth and the romance of teenage relationships.

The work was shortlisted for the Hellerau Portrait Prize in Dresden in 2022. It was also selected by artists Mona Kuhn and Alejandro Cartegena for the LA billboard project. This event will feature a short dialogue between Sean Lee and his editor Zhuang Wubin, followed by a book launch where they will sell and sign some books.

“When I was 17 years old and a student, the girl sitting beside me in class passed away after a short struggle with an illness. Her name was Esther. She had stopped school for a while, but because no one knew the seriousness of her condition, we all thought it was a matter of time before she came back. When she passed away, we did not have the chance to say goodbye.Today, I am a part time teacher of photography in a new media school. Looking at my students made me think about the days of my youth, especially Esther who died young and did not have the chance to grow up.

I photographed the young people in pairs. They were either best friends or lovers. I try not to make any distinctions. Youth is a bubble and every person in there is awaiting exile. My hope is that I have gotten to photograph them before they become strangers to one another or even themselves.I often tell my students that photography teaches us above all things that our time here is brief. Perhaps this work is a way for me to say a proper goodbye to my youth, and to my friend, Esther.”

Sean Lee was born in 1985 and grew up in Singapore. His first body of work was Shauna, was made between 2007 and 2009. This work was nominated for the Prix Découverte on the 40th anniversary of Arles Photography Festival. Since then, Sean has gone on to make other stories. His second work – Two People, received the 2011 ICON de Martell Cordon Bleu award. Sean’s photographs have been exhibited in a number of institutions and festivals. Most notably, the Saatchi Gallery in London and the Chobi Mela Photo Festival in Bangladesh. Much of Sean’s work can be found in the collection of the Singapore Art Museum. Sean’s first book, Shauna, was released in September 2014. It was collected by the MoMA Library.