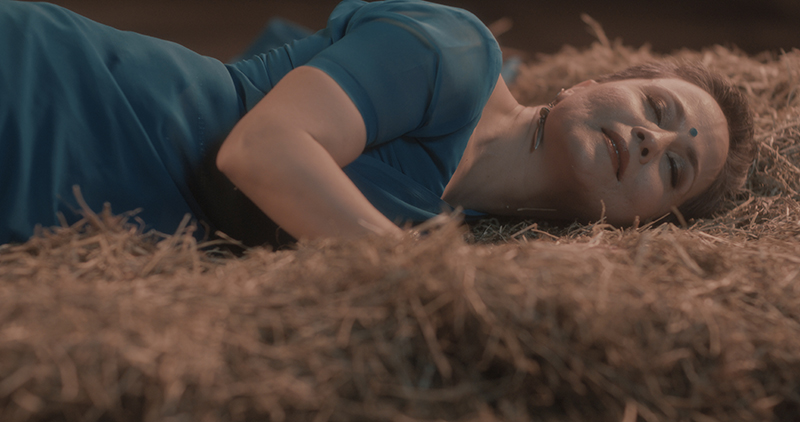 Still from "Production of Desire" by Kanchana Gupta
WHAT'S ONExhibitions

Interrogations of femininity by Yanyun Chen and Kanchana Gupta

While She Quivers bridges the converging practices of visual artists Kanchana Gupta and Yanyun Chen, interrogating the socially and culturally defined frameworks of femininity in a quiet provocation of desire, power, intimacy, and personal agency. The exhibition presents rich and embodied extensions of their long-term explorations – Kanchana’s Production of Desire and Yanyun’s Stories of a Woman and her Dowry. Both works navigate the precarities of the cultural tropes and expectations of Asian women, in a palpable reclamation of tenderness and strength embedded in the feminine narrative and identity.

Quivering, as a gesture, denotes a restlessness, tension, and uncertainty that is also fuelled by emotive power and potency. It requires vulnerability in strength, resists subjugation, and demands a bold incitement of power. Kanchana and Yanyun’s incisive installations transform the Objectifs Chapel Gallery into a space that is visceral and contemplative; employing symbolic gestures, rituals and objects in ways that are equally autonarrative and somatic to unpack the underlying performativity of being a woman. 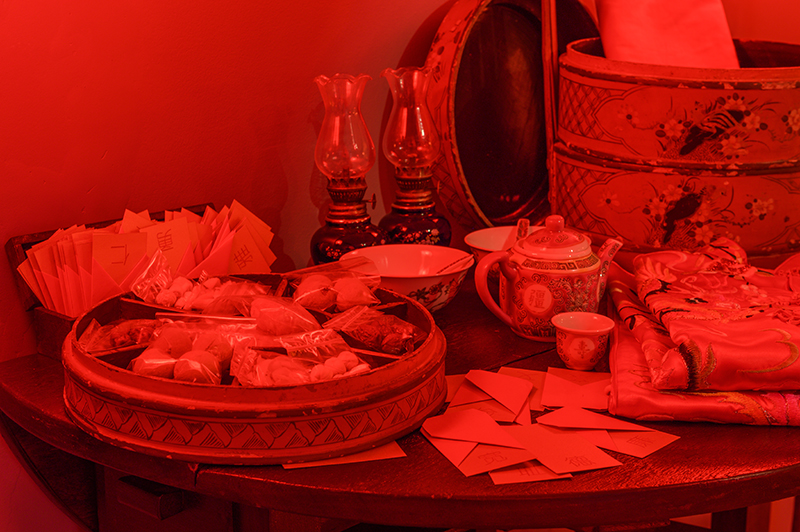 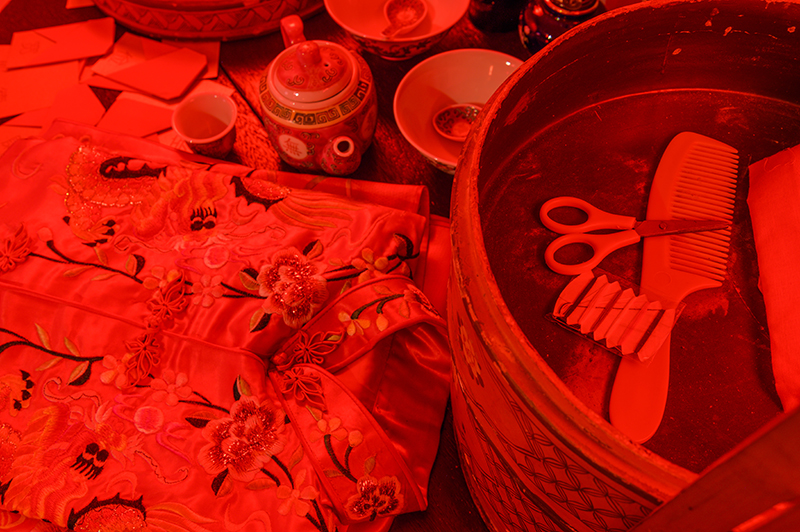 Still from “Production of Desire” by Kanchana Gupta 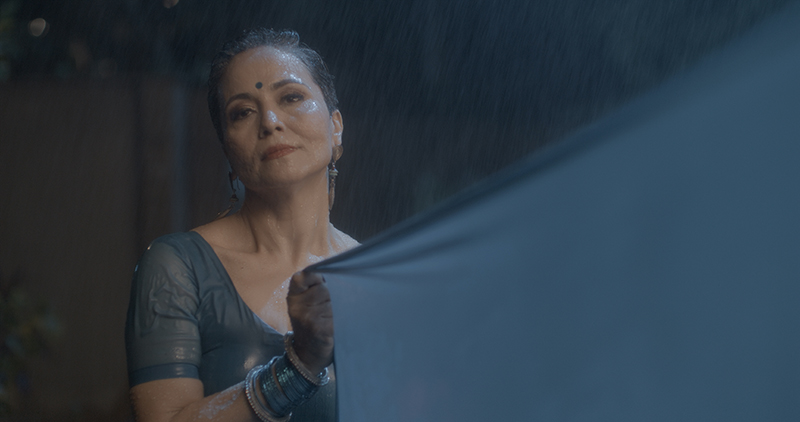 Still from “Production of Desire” by Kanchana Gupta

Supported by Objectifs, the National Arts Council and Tote Board Arts Fund

Dr Chen is the Arts Practice Coordinator for the Division of Humanities at Yale-NUS College in Singapore, the founder of illustration and animation studio Piplatchka, and a partner of publishing house Delere Press LLP. Outside of Singapore, her works have been exhibited internationally, including Buenos Aires, South Korea, Canada, United States, Belarus, The Netherlands and Czech Republic.

Kanchana Gupta is originally from India and currently lives and works in Singapore. Her current series of personal and intimate video-based explorations investigate the framework of femininity and the narrative of sexualized presentations of the female body with specific reference to song sequences visualised in commercial Indian cinema of the 1980s and 90s. In this series of works titled, ‘The Production of Desire’, she deconstructs cinematic paradigms of femininity as portrayed and fetishized in the Indian cinema and investigates the deployment of the female body as a signifier of both cultural identity and spectacle.

Kanchana received an MA in Fine Arts from LASALLE College of Arts, Singapore where she was the recipient of the Dr Winston Oh Travel Research Award. Since then, her works have featured in numerous group exhibitions, both in Singapore and internationally, in addition to three solo shows in Singapore. Her works are in institutional and private collections in Singapore, and in private collections in Indonesia, Malaysia, Thailand, Philippines, Japan, Hong Kong and USA.

Kimberly Shen is a curator, arts practitioner and educator based in Singapore. Her artistic practice is multifaceted in approach, situated at the intersection of text, image and performance. She is drawn towards gendered gestures and vocabularies, in mediation of pluralism and feminine subjectivities. Over the past decade, she has worked with leading and emerging artists, writers and researchers, and has presented her curatorial projects at the Institute of Contemporary Arts Singapore, Objectifs – Centre for Photography and Film, OH! Open House, and the Nanyang Academy of Fine Arts (NAFA).

A recipient of the National Arts Council Arts Scholarship (Postgraduate), she graduated with a Master of Research in Art: Theory and Philosophy from Central Saint Martins, University of the Arts London, United Kingdom. She is the winner of the IMPART Awards (Curator Category) (2019), Curator-in-Residence for The Art Incubator (2015), and member of the International Association of Art Critics (AICA), Singapore Section. Currently the Programme Leader (Fine Art) at NAFA, she previously headed the communications portfolio at the NTU Centre for Contemporary Art Singapore where she developed the Centre’s considerable communications and outreach efforts.