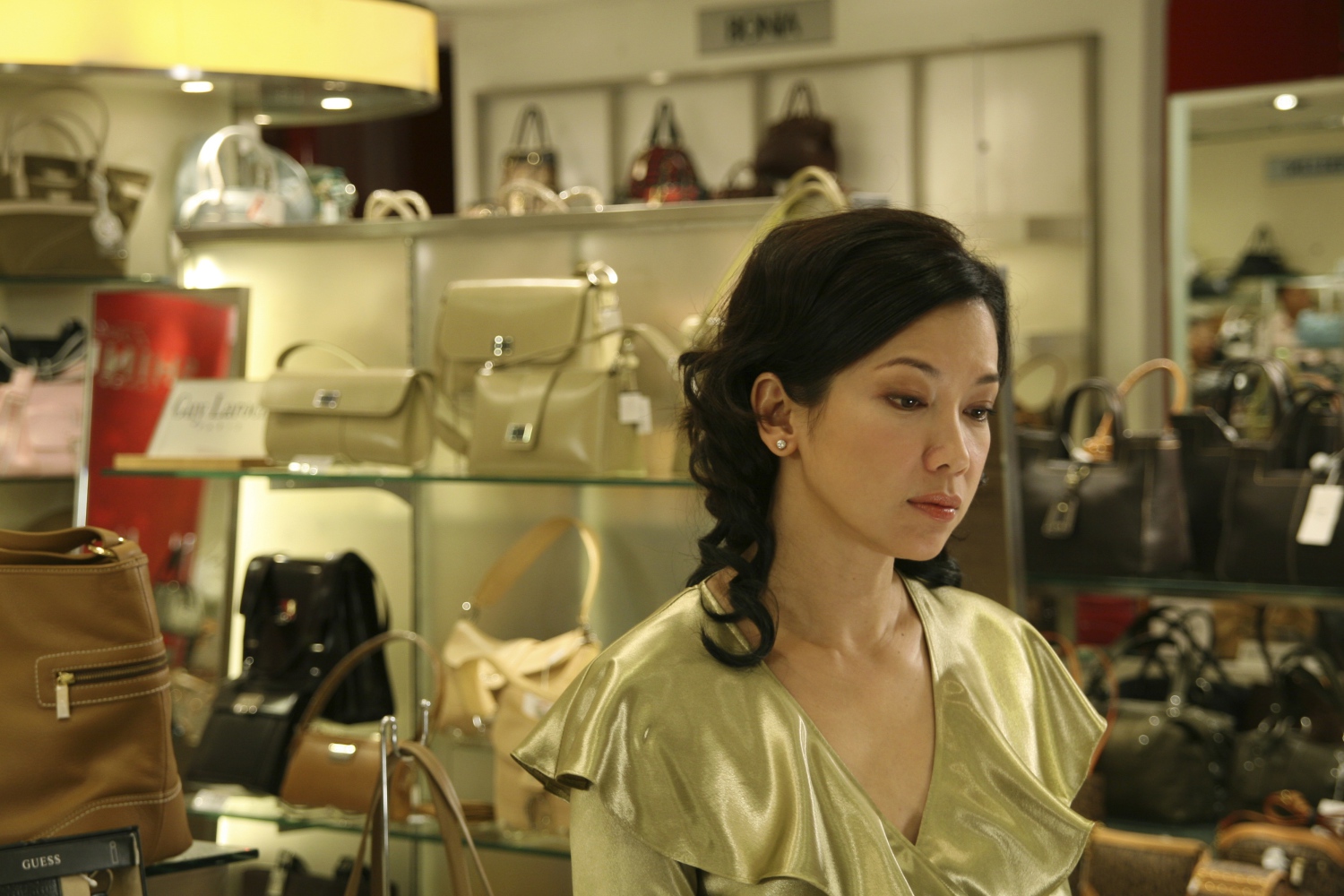 Watch Local is back! This year, we will screen the first short and feature films from an eclectic selection of Singapore filmmakers such as Boo Junfeng, Wee Li Lin, and Liao Jiekai. Each night will focus on a different director, giving a unique perspective on each one’s creative journey from their first short film to their first feature film. Post-screening discussions will accompany some of the sessions, allowing the audience insight into how these filmmakers have grown in their craft. From comedy to horror to drama, there’s something for everyone!

Screenings are free but pre-registration is required via Peatix: http://ptix.co/1U6yD1P

Please also note that some films are rated M18 and R21. We will be adhereing strictly to age limits for restricted age shows. Please bring along your IC or equivalent.

First Short: Sunat / 2009
Singapore. The early nineties. A young malay boy is forced to go through Sunat (circumcision) in order to become a man.

First Feature: Banting / 2014
Raised in a strict household, Yasmin finds her passion when she begins to secretly take professional wrestling lessons. But when her secret threatens to be revealed, Yasmin will have to clothesline, pile-drive and slam her way through to keep her dream going and realise what she’s really meant to do in life! 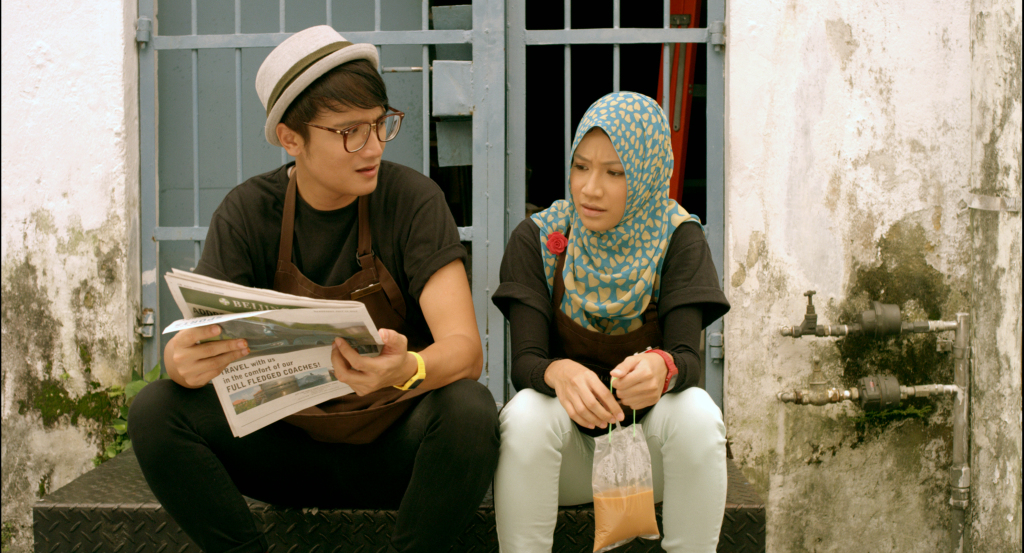 24 FEBRUARY, WEDNESDAY / 7.30PM / PG
The filmmaker will be present for a Q&A session after the screening.

First Short: Paradise / 2006
Do we pass moral judgments on everyone, or are we just the same?

First Feature: Red Dragonflies / 2010
Rachel and her friends explore an abandoned railway track, but an unforeseen incident brings their little adventure to an abrupt end. Elsewhere, 26-year-old Rachel rekindles a friendship with a high school friend. When a little boy from her past appears, Rachel finds herself retracing a trail of iron and wood. Wistful and mysterious, the film depicts a world littered with incongruity, absences and traces of childhood dreams. 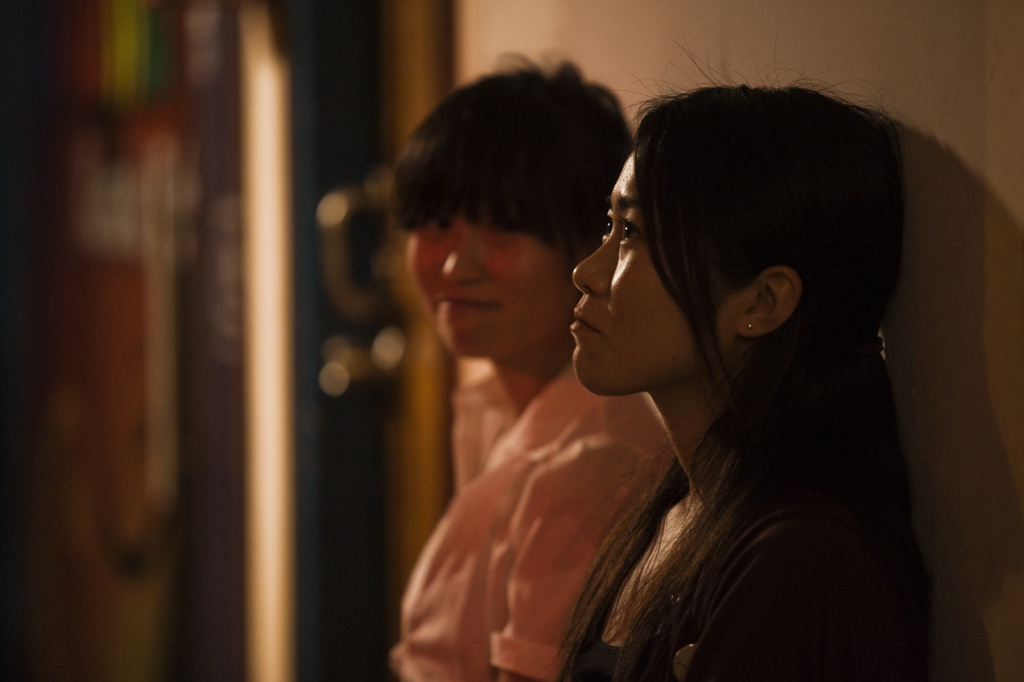 25 FEBRUARY, THURSDAY / 7.30PM / PG
The filmmaker will be present for a Q&A session after the screening.

First Short: Norman on the Air / 1997
A social misfit confesses to a failed romance on a national radio show, to amusing effect.

First Feature: Gone Shopping / 2007
A satirical drama about how a nation’s obsession with shopping changes the course of one woman’s life. 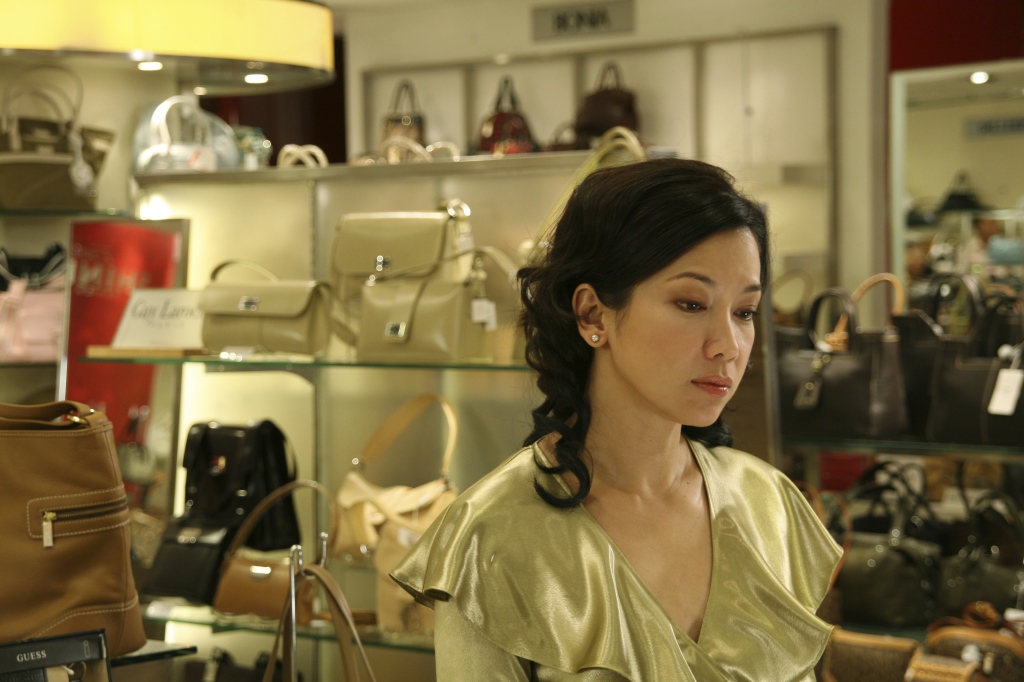 First Short: Lao Sai / 2005
When two good friends end up in the toilet cubicle next to each other, they discovered that they are sharing the same reasons why they are having diarrhea at the same time.

First Feature: Blood Ties / 2007
Qing was the sole witness to his brother’s murder. She’s instructed to bring him back from the dead, to exact revenge on those responsible. 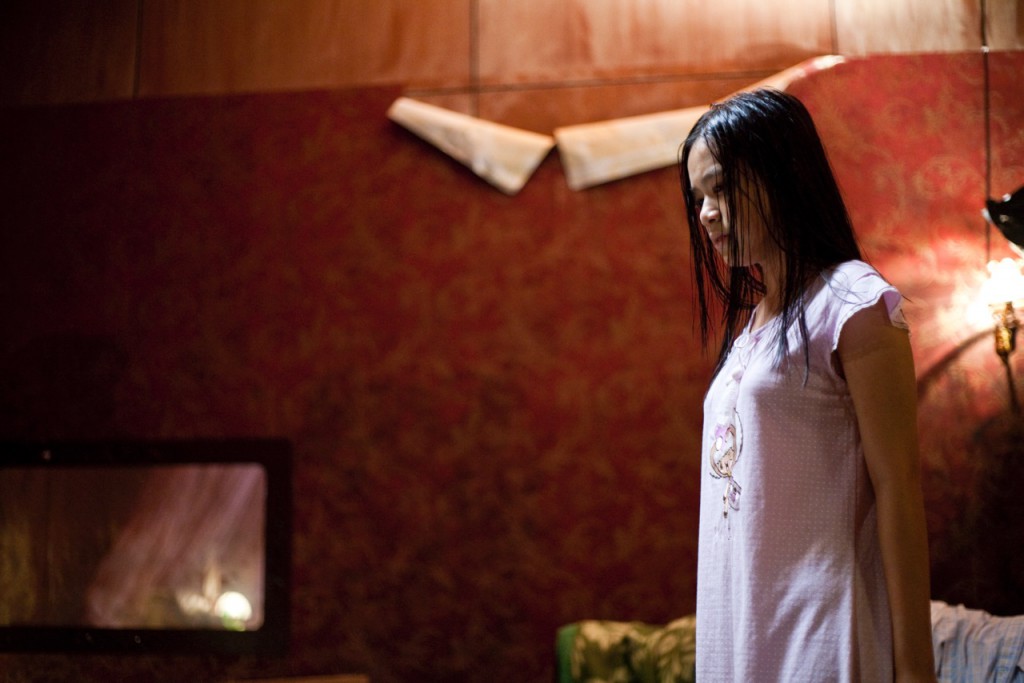 27 FEBRUARY, SATURDAY / 7.30PM / PG
The filmmaker will be present for a Q&A session after the screening.

First Short: Buy Me Love / 2005
A middle-aged hawker decides to buy a bride from a mail order service.

First Feature: Standing In Still Water / 2014
The reservoir, the life giver and life taker, connects four individuals who face loss, death, hope and love. And they are ultimately swept away by unrelenting waves of change. 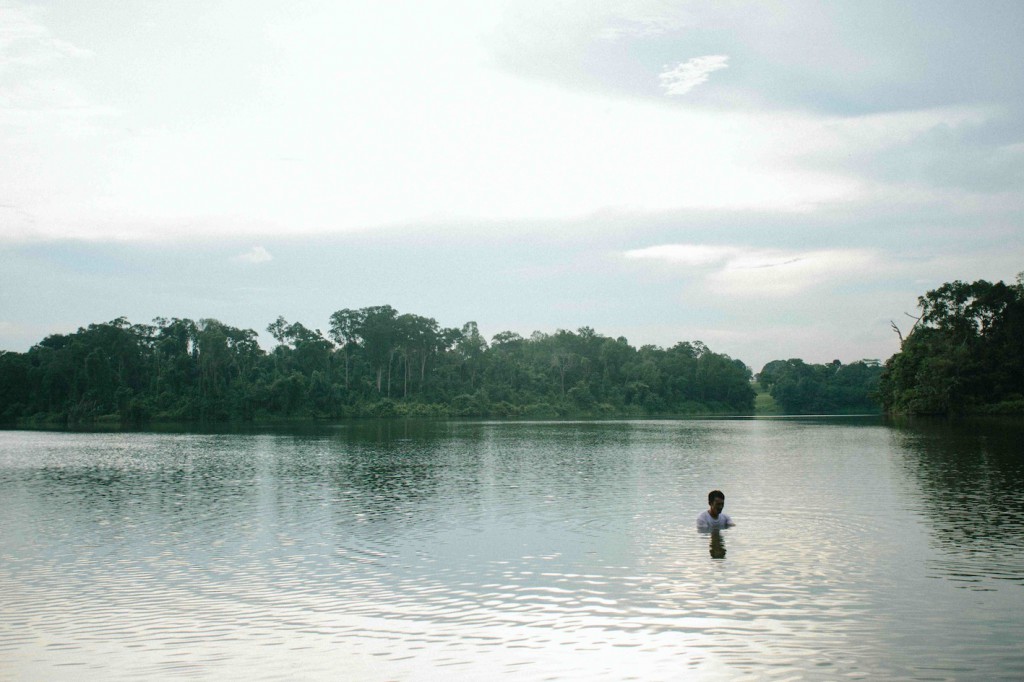 First Short: By the Dawn's Early Rise / 1998
An old man, who is a landlord and WW2 veteran, explores his encroaching senility.

First Feature: Perth / 2004
Harry Lee, a part-time security guard and taxi driver wants nothing to do with the fast-paced, status-driven society that has left him behind and he sets off for his idea of paradise, the Western Australian city of Perth. His attempt to migrate is complicated when he takes on a job ferrying prostitutes. 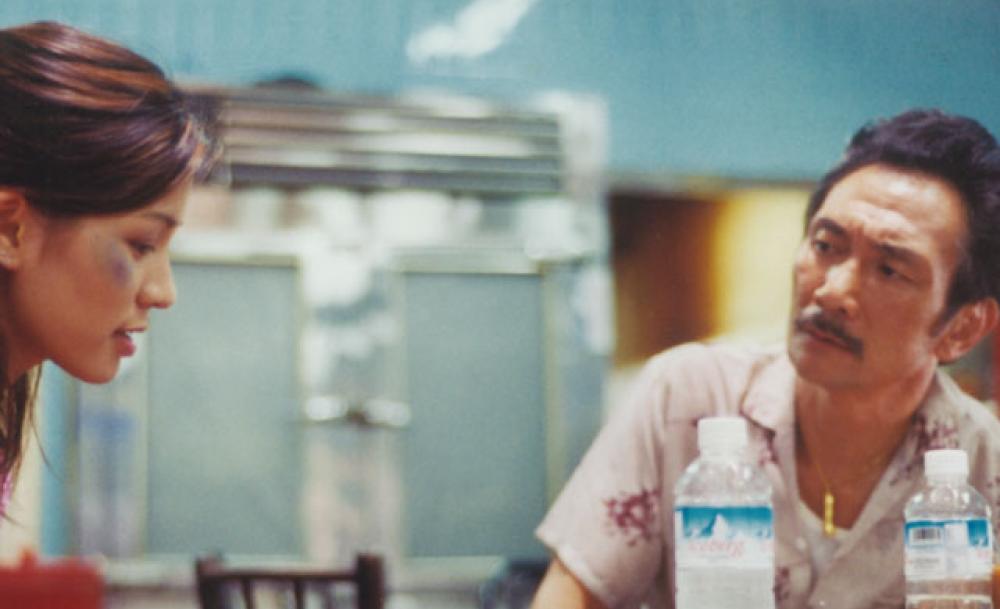 First Short: 9:30 / 2004
Chan Kin Fai flies to Los Angeles from Singapore to forget the person he loves. But he ends up calling his love everyday at 9:30 Singapore time.

First Feature: Where the Road Meets the Sun / 2011
The paths of four men intersect briefly in the city of Los Angeles with life changing consequences. 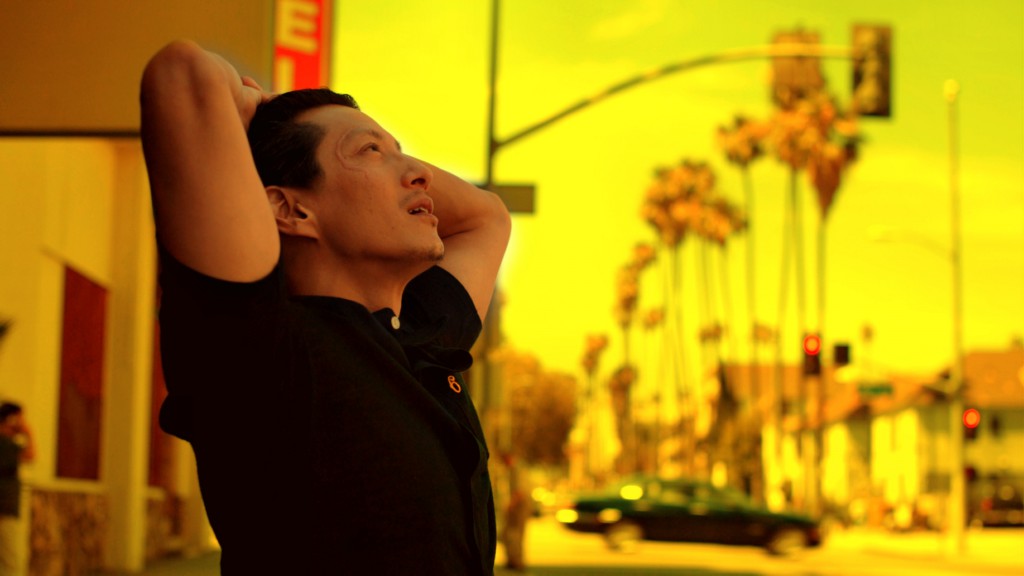 Where the Road Meets the Sun © Yong Mun Chee

2 MARCH, WEDNESDAY / 7.30PM / PG13
The filmmaker will be present for a Q&A session after the screening.

First Feature: Miss Wonton / 2002
A young Chinese immigrant arrives her new place of work, the Buddha’s Happiness in New York, where she meets other immigrant workers and hears their idiosyncratic dreams of the future. 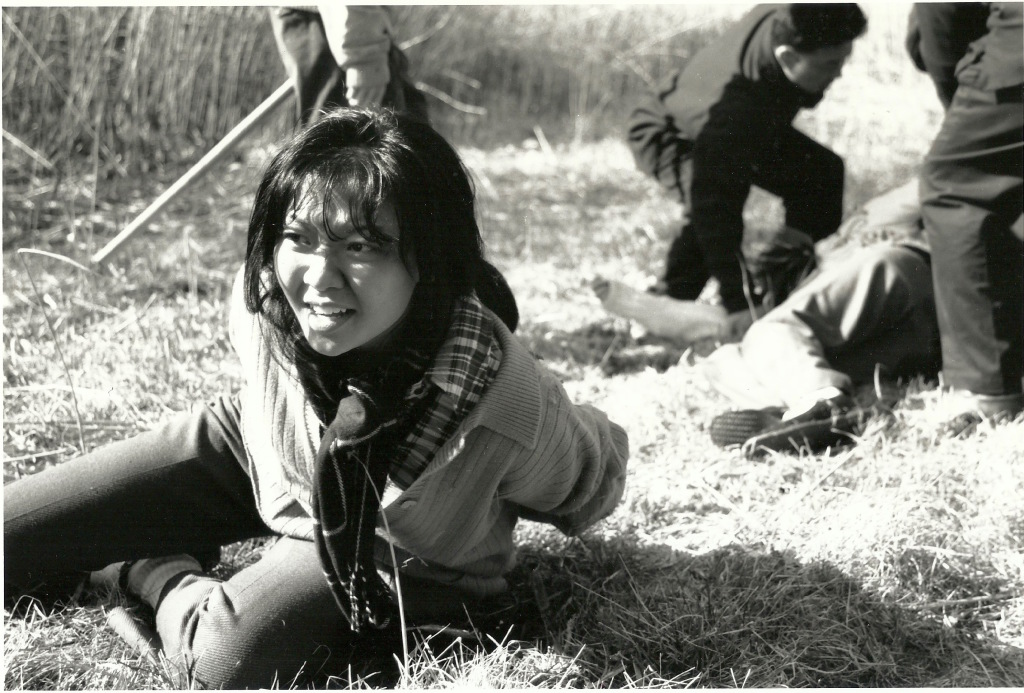 3 MARCH, THURSDAY / 7.30PM
The filmmaker will be present for a Q&A session after the screening.

First Short: The Assassin / 2004
Leon lives in a two bedroom HDB flat with his wife. She bears all his idiosyncrasies but has given him an ultimatum – quit the assassin business for good.

First Feature: The Art of Flirting / 2006
Lynn, a radio reporter and magazine writer, is writing an article about Leo. However, the handsome and famous sports star Leo is more interested in tempting Lynn than being interviewed.

4 MARCH, FRIDAY / 7.30PM / M18
Fran Borgia (producer of Sandcastle) will be present for a Q&A session after the screening.

When Sergio’s little sister asks him for the definition of sex, he revisits a memory years ago, in which he discovers a secret in his family.

En is an 18-year-old who has lost his father to cancer years ago. While waiting for his enlistment into the army, he discovers that there may be more to his father’s student activist past than his mother lets on and is determined to get to the bottom of the matter. 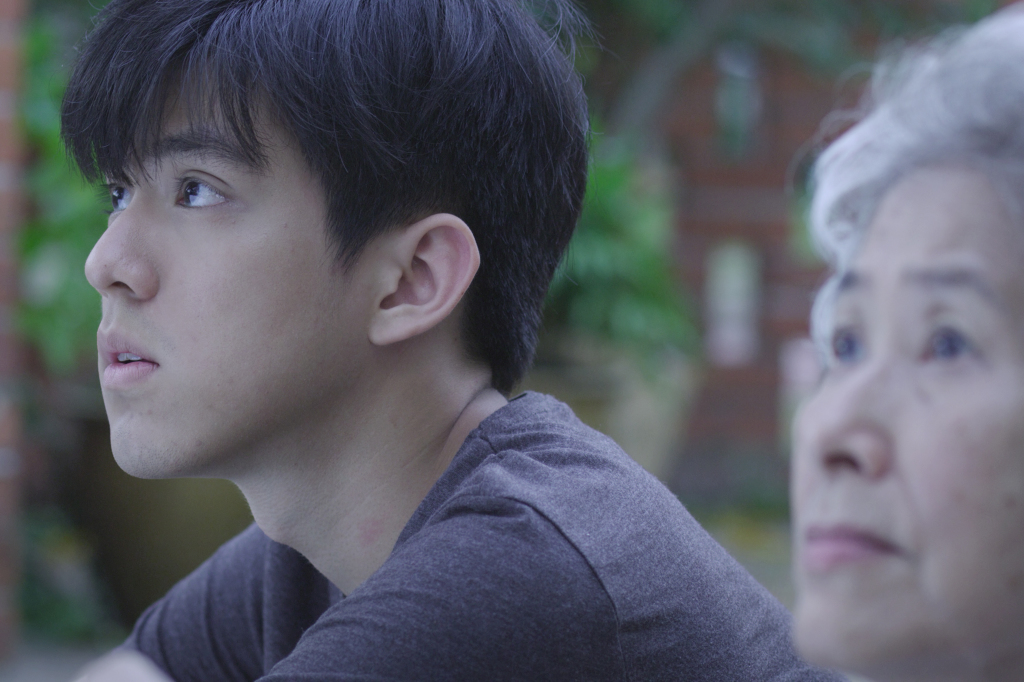