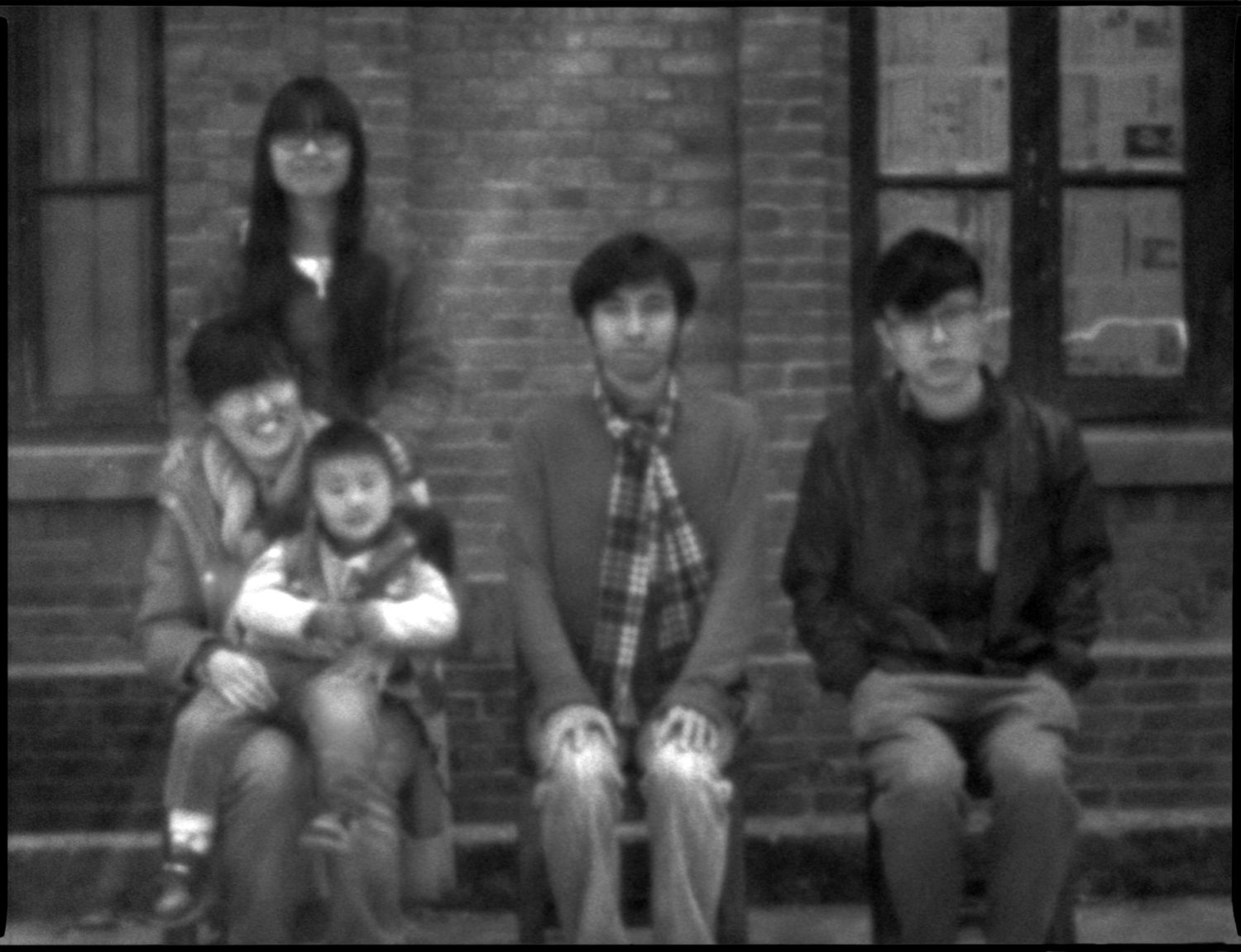 THE PROBABILITY OF VERACITY PART 2: THE RE-ENACTMENTS (FROM ANALOGUE TO DIGITAL)

THE PROBABILITY OF VERACITY PART 2: THE RE-ENACTMENTS (FROM ANALOGUE TO DIGITAL)

Gilles Massot is a multidisciplinary artist whose current project The Probability of Veracity is focused on Jules Itier (1802-77), a French customs officer who made daguerreotypes of his journey around Asia in 1844-45.

In part one of this project, Massot used painting to re-create the seven missing daguerreotypes mentioned in Itier’s published journal. In this exhibition, which presents the second part of the project, Massot uses a highly experimental technique to reflect on the development of photography since Itier’s original works were first created in the 19th century.

Massot travelled to the six Asian cities where it is known that Itier made at least one daguerreotype: Singapore, Manila, Macau, Canton (Guangzhou), Danang and Galle. Massot first shot re-enactments of the original images with a pinhole camera on 120mm film. He then scanned the negatives and printed the images on silver paper with a video projector. Employing techniques from analogue pinholes to digital light, the final prints thus encompass the full technical history of the medium of photography from its birth to today.

This photographic installation is complemented by a soundscape by musicians Leslie Tan and Luke Chen, whom Massot invited to collaborate with him. The soundscape blends romantic cello music contemporary to Itier’s times, and found sounds extracted from the video documentation of Massot’s image-making process at the six locations.

For a more detailed update about Gilles’ work, visit his website: https://www.gillesmassot.com/2018-probability-of-veracity-part-2-the-re-enactments.html

Gilles Massot adopts a multidisciplinary process to establish links between narratives, occurrences and parts of the world. Based in Singapore since 1981, his book Bintan, Phoenix of the Malay Archipelago (2003) deeply influenced his artistic work, which now often deals with history and ethnology, while his conceptual concerns are in the theory of photography and the phenomenon of “recording” the revolutionary medium initiated.

His current pictorial project is centred on research about Jules Itier and the first photographs of Asia made in the 1840s, while his theoretical research explores the relations between the history of photography and that of quantum mechanics. A recipient of the French award Chevalier des Arts et des Lettres, his work has been presented in over 50 exhibitions in France and Asia.