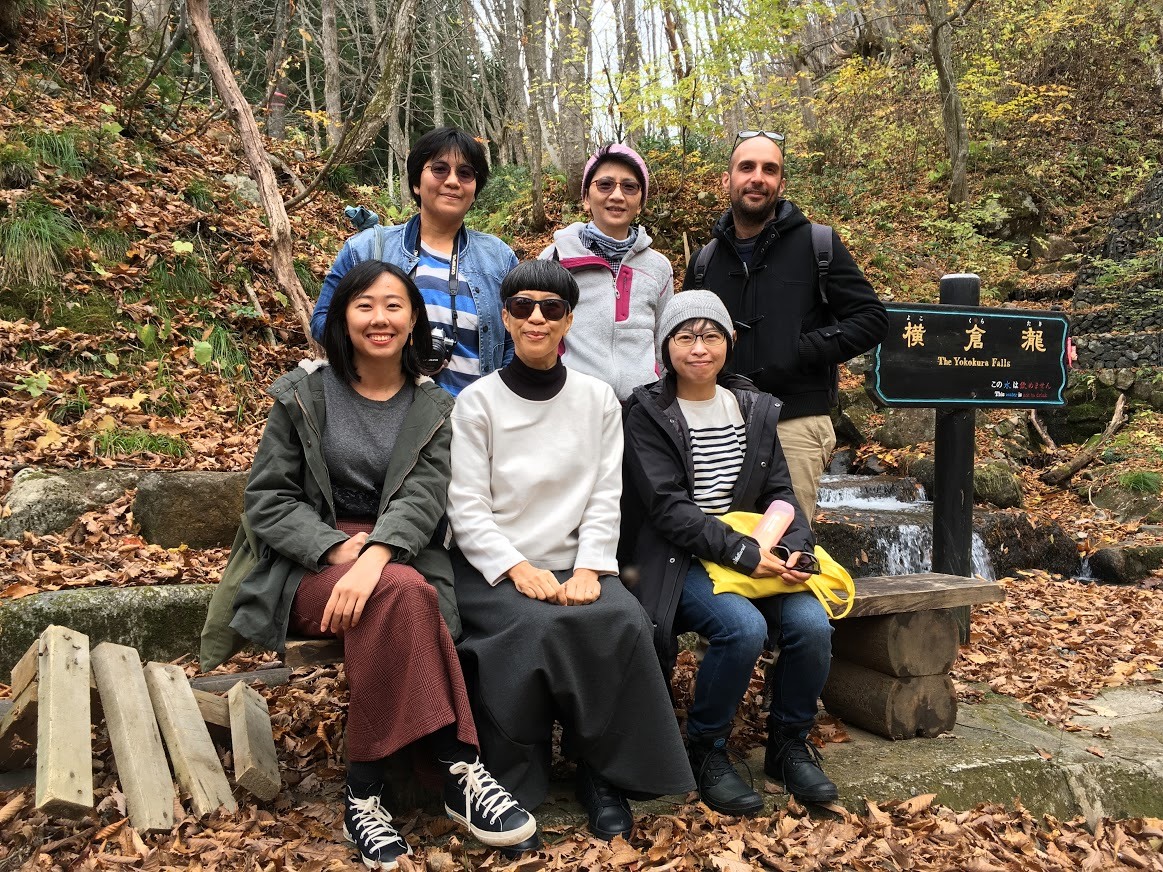 Objectifs and our International Partner Documentary Dream Center (Yamagata, Japan) for the Objectifs Artist Residency 2019 co-hosted Singapore- and Japan-based visual artists. This reciprocal residency is dedicated to providing artists working in the medium of film with valuable space, resources and networks to help them develop their visual arts projects. The residency programme aims to facilitate the research and creation of films and regional networking between artists.

Kris Ong is the Singaporean writer/director of several short films and music videos that have collectively screened at international film festivals and platforms such as MTV Asia. Her latest short film ‘Sunday‘, had its world premiere at the Palm Springs International ShortFest 2019. She is the co-writer of the feature film Ajoomma, to be directed by He Shuming (SEAFIC Award Winner 2018.) Kris was the youngest participant at the Singapore International Film Festival’s Southeast Asian Film Lab in 2014, and has written script coverage for an international variety of scripts, short stories and novels since 2016. In 2019 she joined HBO Asia as a script consultant.

As part of Kris’ Reciprocal Residency, she spent her time with the Yamagata Documentary Dojo 2019 (presented by the Documentary Dream Centre), developing her personal project and networking with filmmakers from the region. Watch a recap here:

Rei Hayama is a Japanese artist who works mainly with moving image. After many thoughtful experiences amongst wildlife in the unique environment of her youth, she studied at the Department of Moving Images and Performing Arts, Tama Art University, and has been making films since 2008 in her own way. Rei’s films revolve around nature and all other living things that have been lost or neglected from an anthropocentric point of view.

She gently seeks connection between nature and human beings, bringing forward the invisible layers of our natural reality into the human imagination. Her works have exhibited and screened internationally, at Tokyo Metropolitan Museum of Photography, New York’s Museum of the Moving Image, Bergen Kunsthall, Thai Film Archives, Anthology Film Archives, Sheffield International Documentary Festival and EMPTY GALLERY, amongst others. 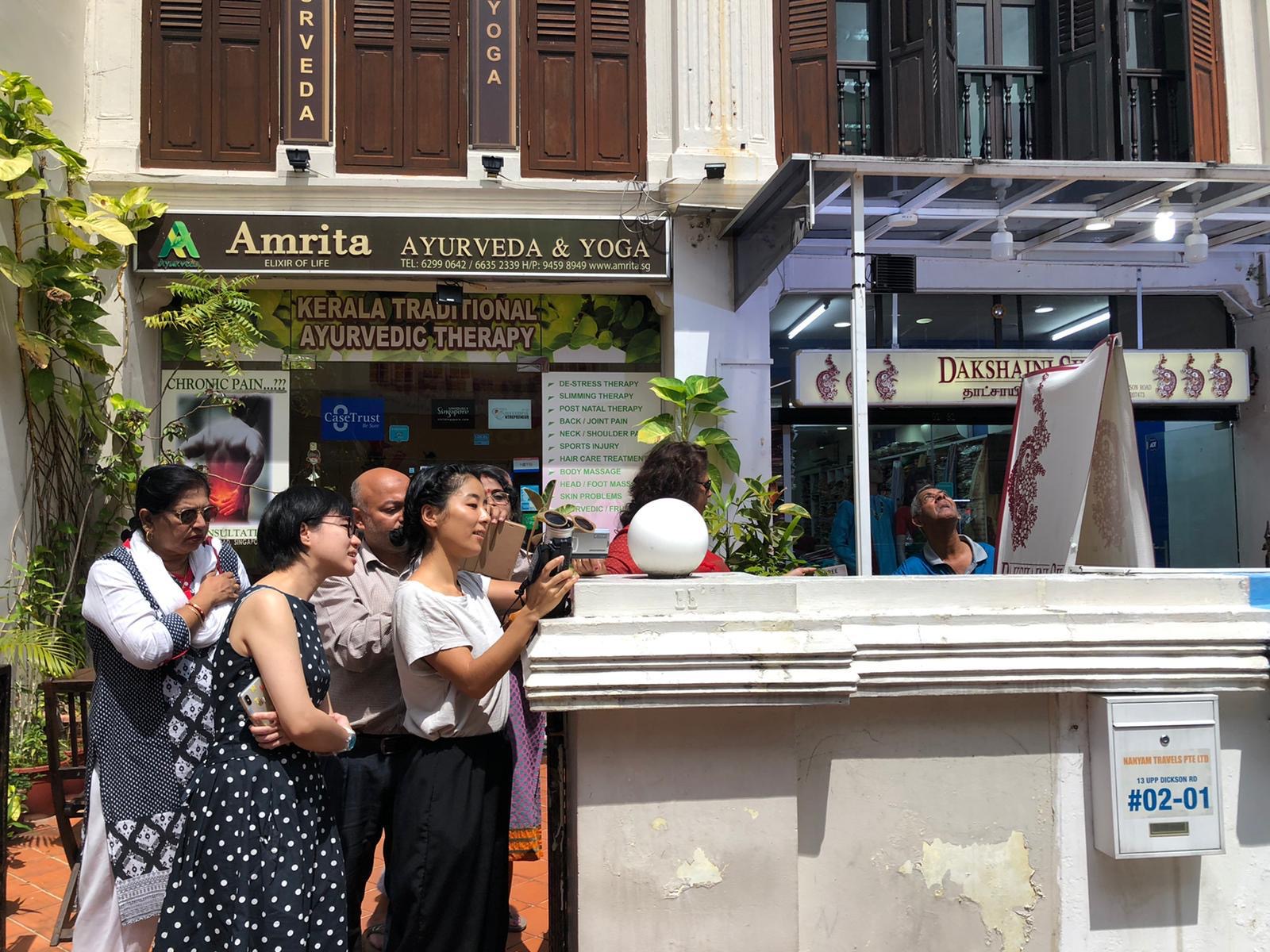