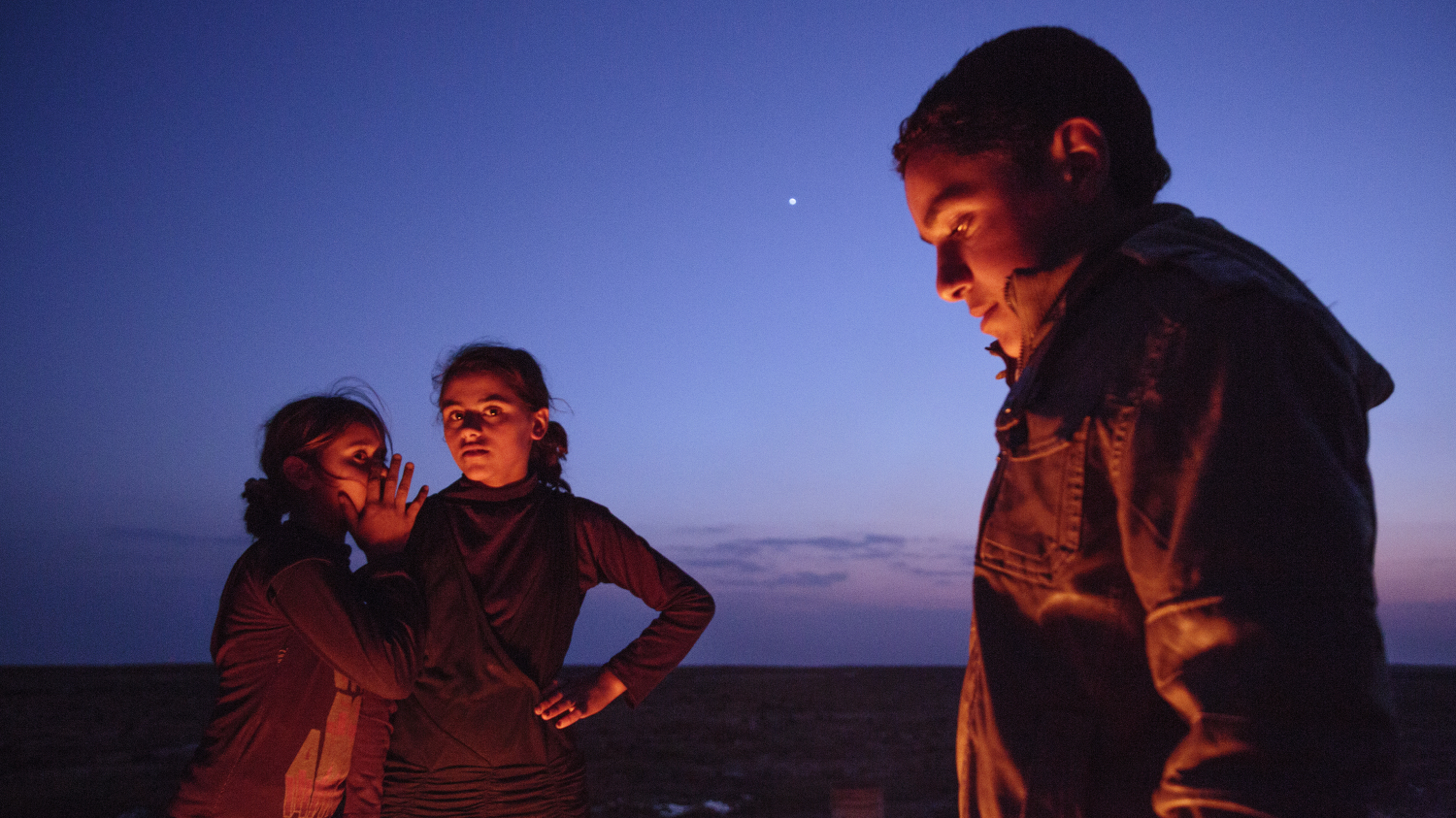 The Manufactured Rift Between Art and Journalism

Please note: Registration for this event is now full. Walk-ins will be accommodated to the best of our efforts on a first come first served basis.

Veteran documentarian Ed Kashi, who has focused on some of the most important social and geopolitical issues of the past 30 years of human history, will share vignettes of his wide-ranging work from around the world in this lecture, on his first visit to Singapore. Kashi, who is currently president of the New York-based VII Photo Agency, has photographed for National Geographic, The New York Times Magazine and other top international publications. He now spends about half his time doing self-directed projects and making films, and in many ways the evolution of his career reflects the changes in the media landscape, disrupted by the digital revolution. He will speak on the adventures he’s had on the road, on the highs and lows of being a globe-trotting photographer (and husband and father of two).

After the lecture, Singaporean photographer Sim Chi Yin — the first Asian to become a member of VII — will host Ed in a conversation on what he sees as “the manufactured rift between art and journalism” and his thoughts on trends in the global photography industry.

For more information regarding the photographers, please visit http://edkashi.com/ and http://www.chiyinsim.com/.

Ed Kashi and Sim Chi Yin will also be speaking on 8 March at a discussion following the screening of their short films on 8 March. Register for this event here.

Ed Kashi is a photojournalist, filmmaker, and educator dedicated to documenting the social and political issues that define our times. A sensitive eye and an intimate relationship to his subjects are signatures of his work. As a member of VII Photo Agency, Kashi has been recognized for his complex imagery and its compelling rendering of the human condition.

As the photography world continues to evolve, Kashi welcomes the industry’s constant innovations. His early adoption of hybrid visual storytelling has produced a number of influential short films and most recently, earned recognition by the POYi Awards as 2015’s Multimedia Photographer of the Year. Kashi’s full embrace of technology has led to creative social media projects for a range of clients including National Geographic, Open Society Foundations, The New Yorker, and MSNBC. From implementing a unique approach to photography and filmmaking in his 2006 Iraqi Kurdistan Flipbook, to revolutionary Instagram coverage of Hurricane Sandy for TIME Magazine in 2012, Kashi continues to create compelling imagery and engage with the world in new ways.

A leading voice in the photojournalism world, Kashi frequently lectures on a wide range of topics for arts institutions, universities, schools and professional organizations. His work has been published and exhibited worldwide, receiving numerous awards and honors from American Photography, Communication Arts, PDN’s Photo Annual, Pictures of the Year International, World Press Photo, and more. Additionally, his editorial assignments and personal projects have generated seven books, including Curse of the Black Gold: 50 Years of Oil in the Niger Delta, THREE, and Photojournalisms.