Co-hosted by the Department of Asian and Middle Eastern Studies, University of Minnesota and Objectifs, and supported by the Centre for Southeast Asian Studies at Asian Institute, Munk School of Global Affairs & Public Policy, University of Toronto.

Poetic Visions: Focus on Le Bao is a webinar highlighting Vietnamese filmmaker Lê Bảo’s earlier works: his short films Coal and Scent. Join us as the dialogue uncovers Lê Bảo’s interest and ideals in cinema, and the gritty realities and emotional nuances of his films. The webinar will feature Lê Bảo and Thy Phu, Professor of Media Studies at the University of Toronto, Scarborough, in conversation, with English- Vietnamese interpretation. The session will be moderated by Leong Puiyee, Senior Manager and film programmer at Objectifs. 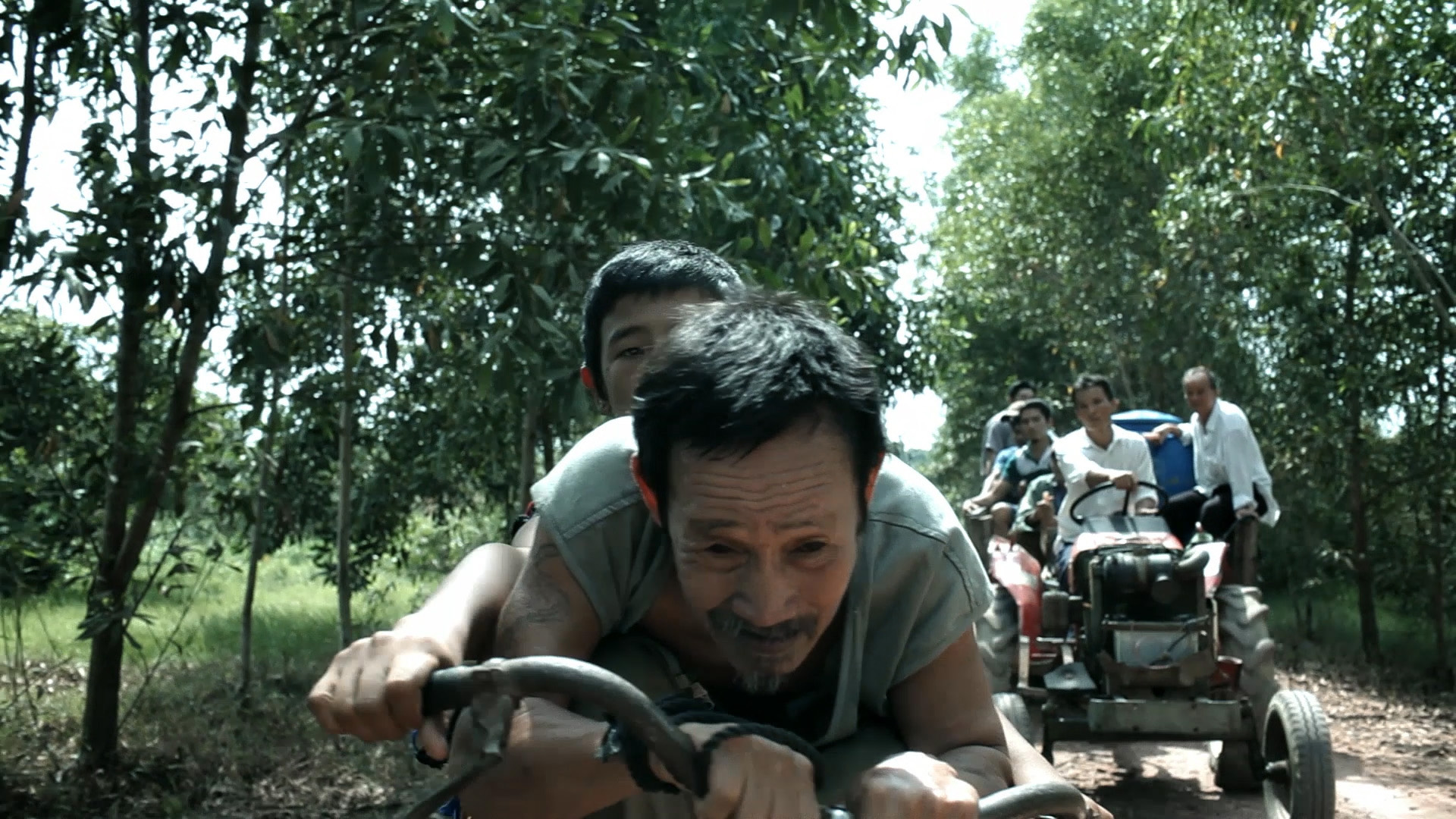 Confined in a small space, a father struggles with his drug addiction while his son tries hard to take care of him. Feeling distressed, the son decides to sell their pigs to earn some money in order to send his father to rehab. But the father tries to hinder his son and the pigs start to escape. 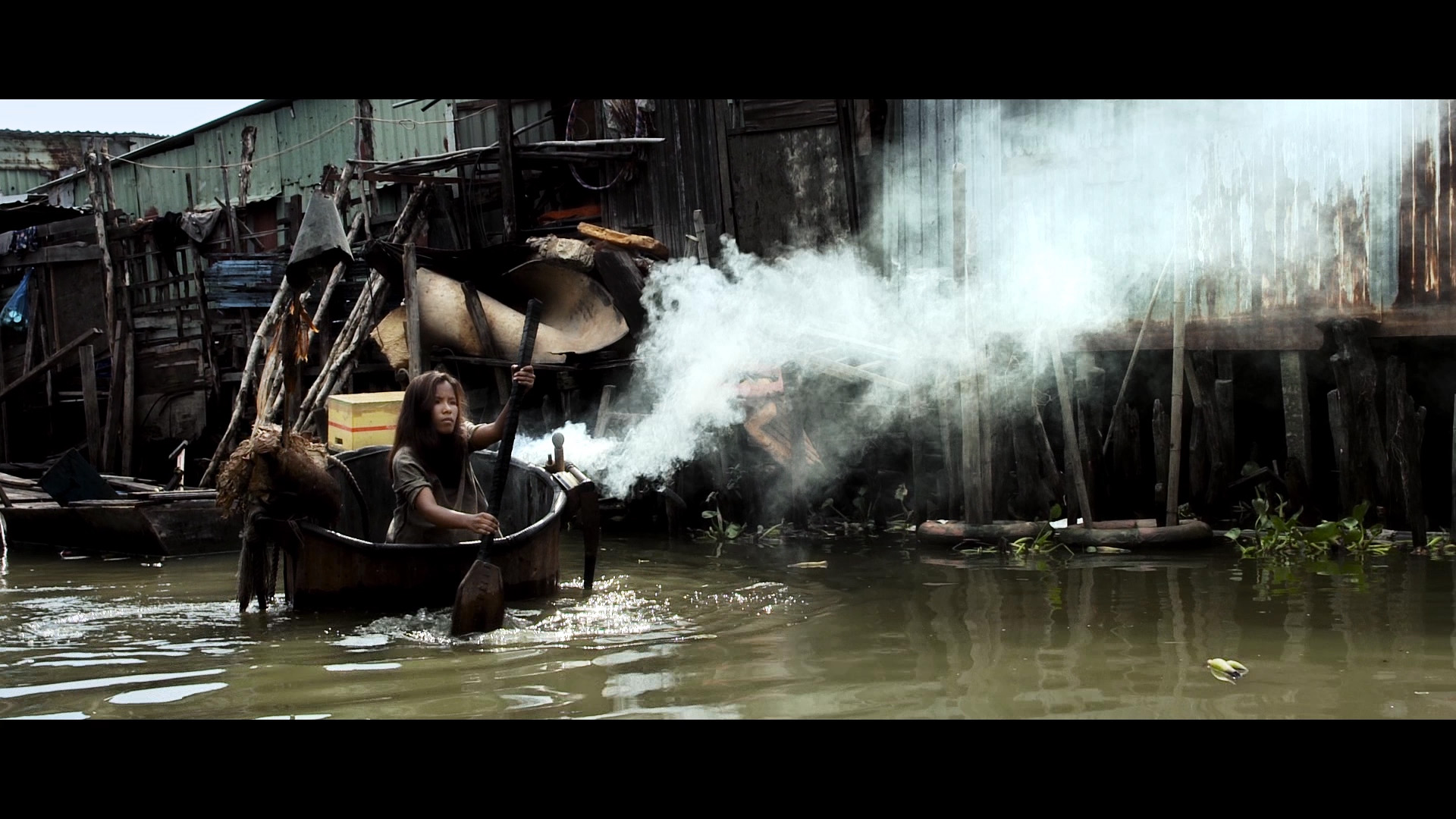 Two homeless and pregnant girls adrift in life and in a canal, meet. When one disappears, what’s left is the memory of the emotional ties they have formed, and the brief scent of the other.

Lê Bảo’s films will be made available to watch for free on the Objectifs Film Library from 4 to 24 Oct, 2359h, please click here to watch the films. Please note this event does not include a live screening of the film; attendees are encouraged to watch it prior to the online session.

Lê Bảo was born in 1990. His interest in cinema began when he was a little boy looking through the small window of his house that sits by the river in the slums of Saigon. A self-trained cinephile, he learnt about cinema through watching foreign films on his computer and made his first short film when he was 20 years old, borrowing an old camera from a friend. His short films Coal and Scent were shot in the underdeveloped areas where he grew up. Taste, his first feature, is also shot with non-professional actors in the places he has known all his life.

Thy Phu is a Professor of Media Studies at the University of Toronto, Scarborough. She is author and coeditor of five books: Picturing Model Citizens: Civility in Asian American Visual Culture, Feeling Photography, Refugee States: Critical Refugee Studies in Canada, Warring Visions: Photography and Vietnam (forthcoming at Duke University Press in December 2021) and Cold War Camera (forthcoming at Duke in 2022).

Puiyee is responsible for the film programme and projects at Objectifs, where she has managed film events such as the Singapore Short Film Awards, cINE65 Short Film Competition and the Fly By Night Video Challenge. She was also programme manager for the Singapore International Film Festival from 2014 to 2019, during which she led the Short Films programme and was the co-programmer of the Singapore Panorama section, supporting a community of Southeast Asian filmmakers through these programmes. She has been invited to be on the selection panel of SEAShorts Film Festival in Malaysia (2017 and 2018), Asian Film Archive – Singapore Shorts (2018) and the World Press Photo Digital Storytelling Contest, Long category (2020). She was part of the 2020 Busan International Film Festival Short Films pre-selection team, and the 2020 Bangkok ASEAN Film Festival Short Films selection team. Puiyee graduated with a diploma in Arts Management from Lasalle College of the Arts.