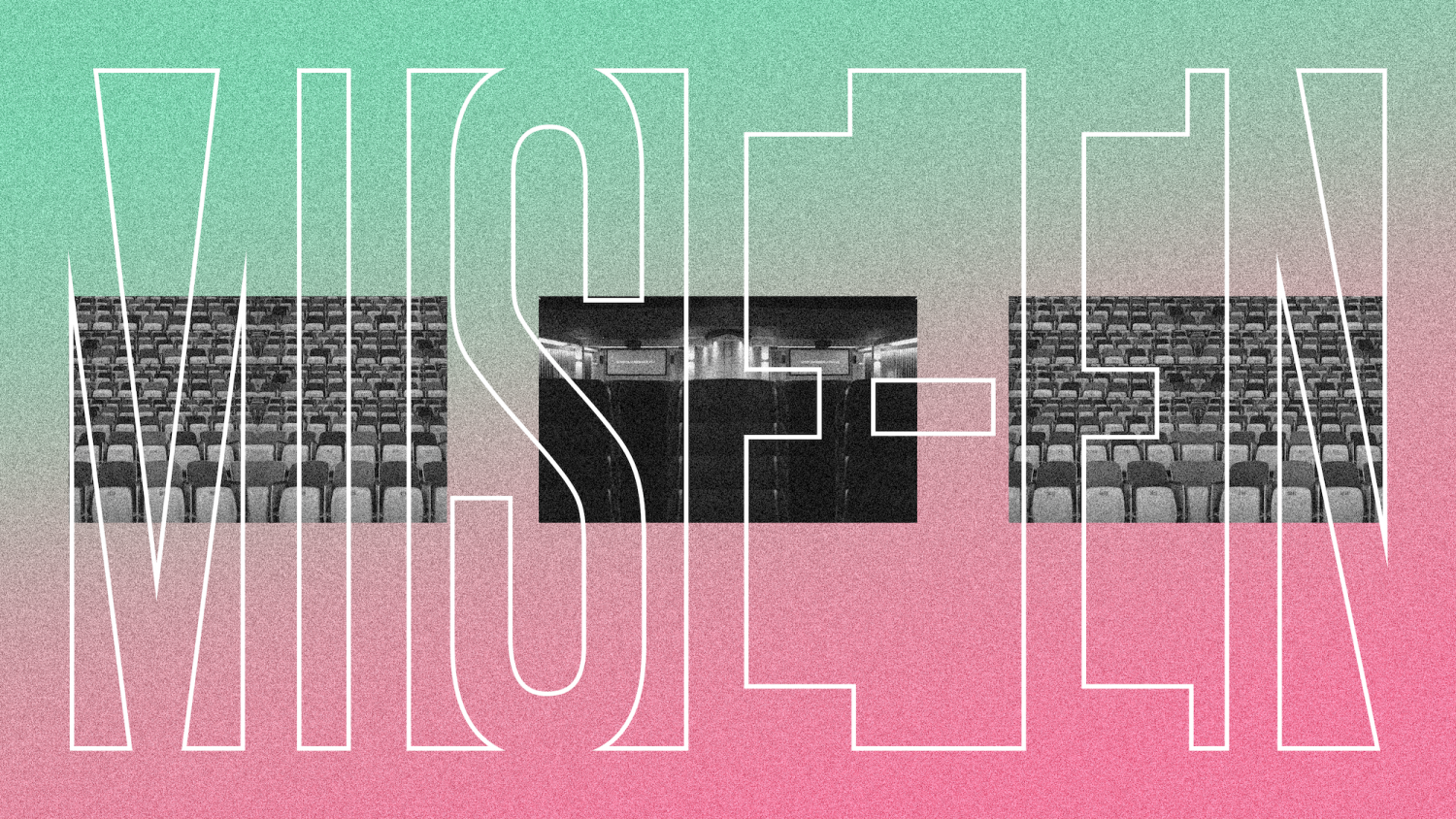 SINdie, an editorial platform for Singaporean and Southeast Asian cinema

The Objectifs Creatives Residency is an invitational programme that aims to give artist collectives or organisations working in film and / or photography space and opportunity to work outside their usual environment, to research or produce work.

This initiative kicked off in Aug – Sept 2019 with SINdie as our inaugural residents.

Founded in 2008 by filmmaker and writer Jeremy Sing as a blog documenting the film community from the grassroots level, SINdie is an editorial platform and collective for both Singaporean and Southeast Asian cinema. With a distinct editorial voice and a mission of supporting regional film cultures, SINdie has a consistent publication track record of editorial content ranging from feature essays and reviews, to interviews with both veteran cinema legends and promising new talents in / from the region.

Originating from SINdie’s dedication to providing quality journalistic coverage and critical reviews of both independent and commercial Southeast Asian cinema, this project is an extension of this approach into examining film distribution and exhibition, and how independent film theatres and programmes act as important repositories of film knowledge and literacy in their localities, and a form of cultural heritage and sites of social memories.

The work-in-progress was shared at Zine Launch: ‘Cinemapura 01’ during the 2019 Singapore International Film Festival. 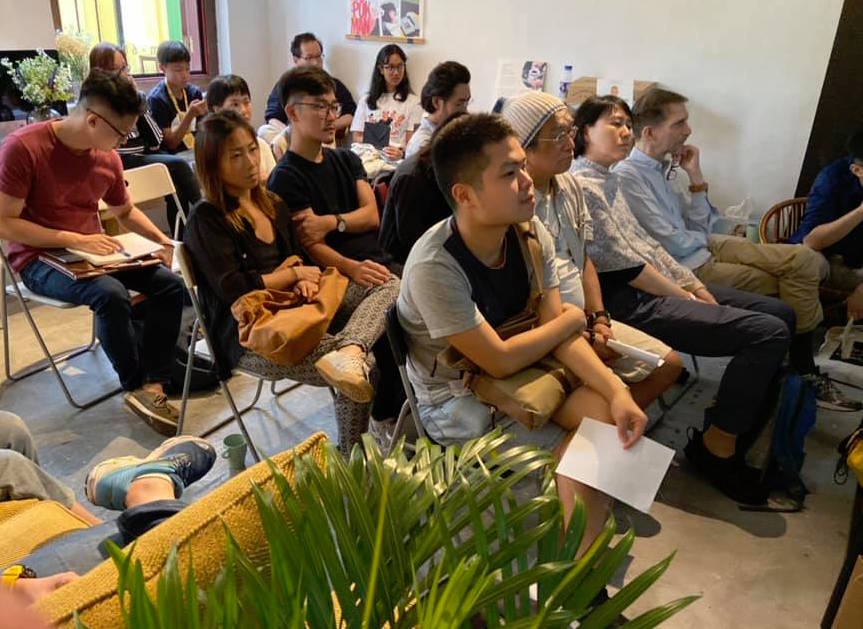 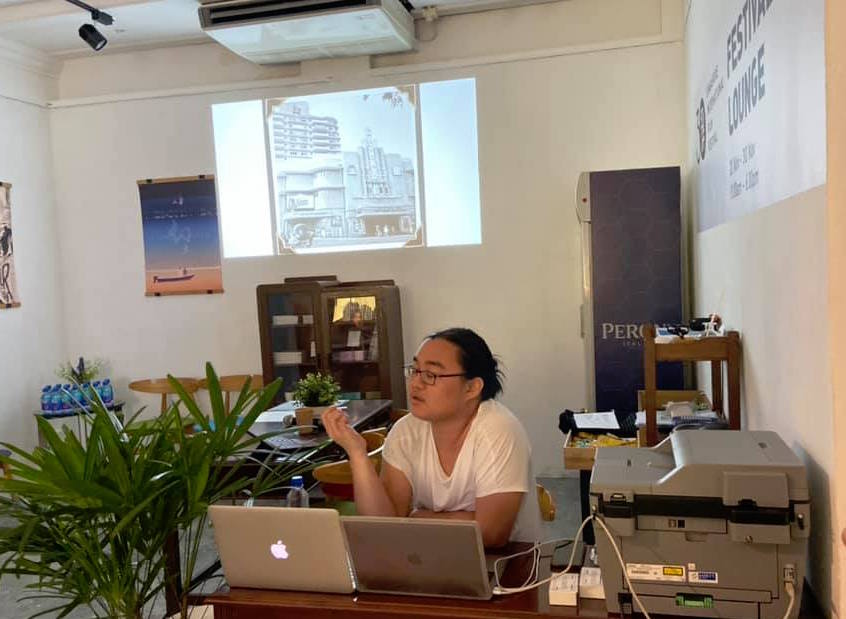