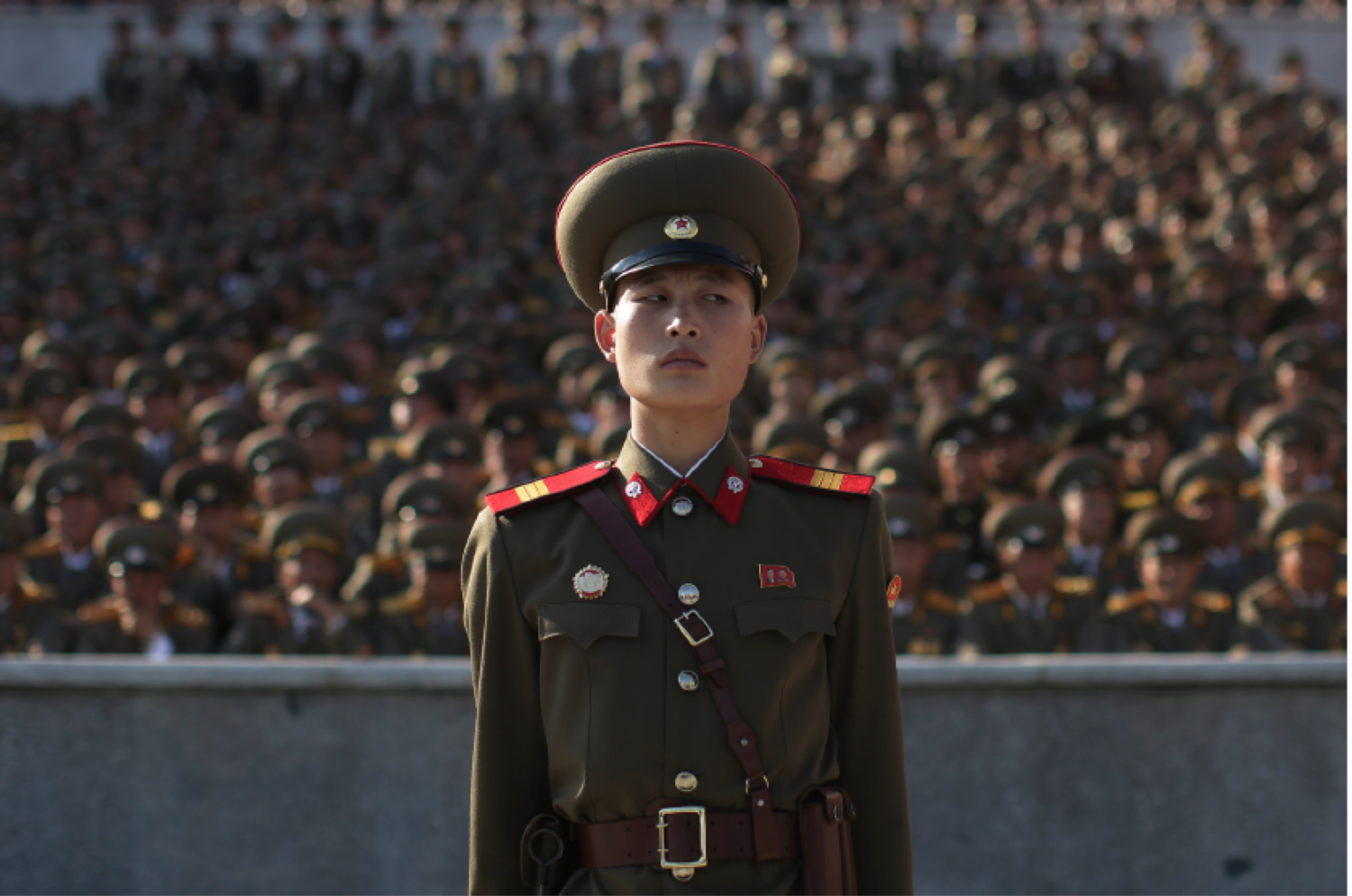 NORTH OF THE DMZ

NORTH OF THE DMZ

A solo exhibition by Wong Maye-E

Presented by Objectifs
Chapel Gallery, Objectifs
14 September to 15 October 2016
Opening: 7pm, 13 September
Tue to Sat, 12pm to 7pm / Sun, 12pm to 4pm
[Please note that the exhibition closes earlier on 4 and 8 Oct at 545pm. Thank you for your understanding.]
Admission: Free

Wong Maye–E has built a career as a photojournalist by covering some of the region’s most tumultuous events, from political protests in Thailand to the devastation wrought by Typhoon Haiyan in the Philippines. And yet her most challenging assignment might also be her longest to date: she has been The Associated Press’ lead photographer in North Korea since 2014.

Through her lens, the world’s most reclusive state reveals itself. This exhibition showcases picture perfect state parades alongside quieter moments of citizens going about their daily business, giving dimension to a carefully cultivated national image through photographs from an extensive body of work built over two years.

Maye–E is committed to documenting her surroundings as accurately as possible while working in unusual circumstances. Nonetheless, the images that she has produced are scrutinised within and outside of North Korea, bringing to mind questions about subjectivity and access, propaganda and reportage, perception and reality. Her work reflects the deep complexities of the identity and image of North Korea and its people, and in a broader context, the inherent issues faced by photojournalists in their work. 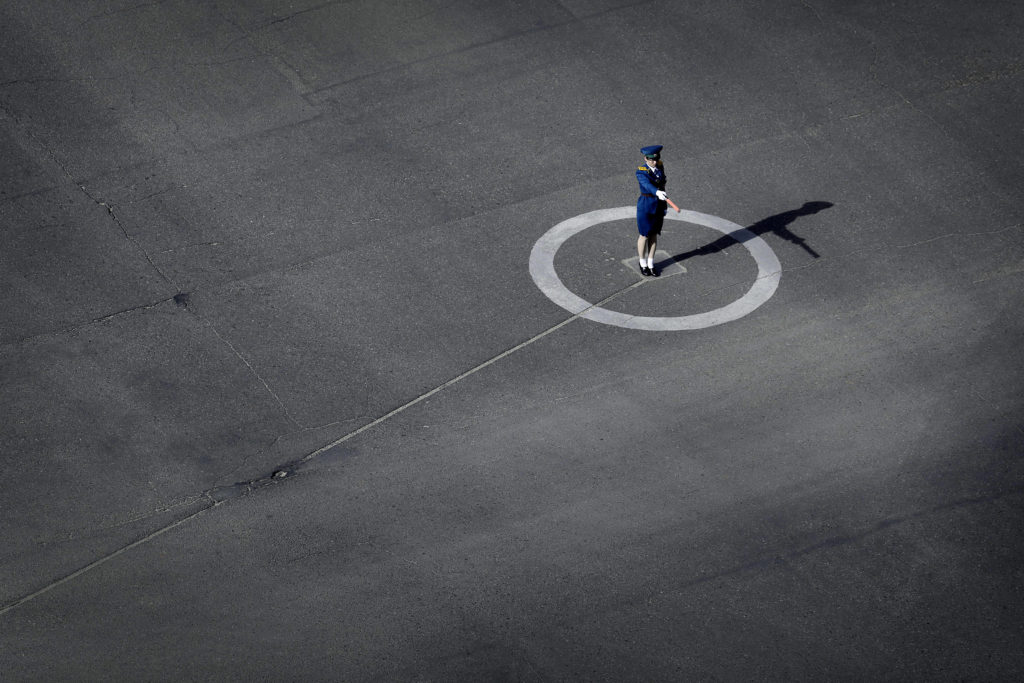 Wong Maye–E joined The Associated Press (AP) in 2003 on a freelance basis after graduating from Temasek Polytechnic School of Design. She did a stint with the national broadsheet paper, The Straits Times, after graduation, and eventually became an AP staff photographer. She is based in Singapore and has covered sports, entertainment, politics and regional breaking news. Maye–E has documented major events such as the 2016 Summer Olympics in Rio de Janeiro, the 2014 Winter Olympics in Sochi, Thailand and Hong Kong political protests, the devastation of typhoon Haiyan in the Philippines and the garment factory collapse in Dhaka.

Maye–E is now AP’s lead photographer for North Korea. Her responsibilities include news and everyday life in the reclusive country.