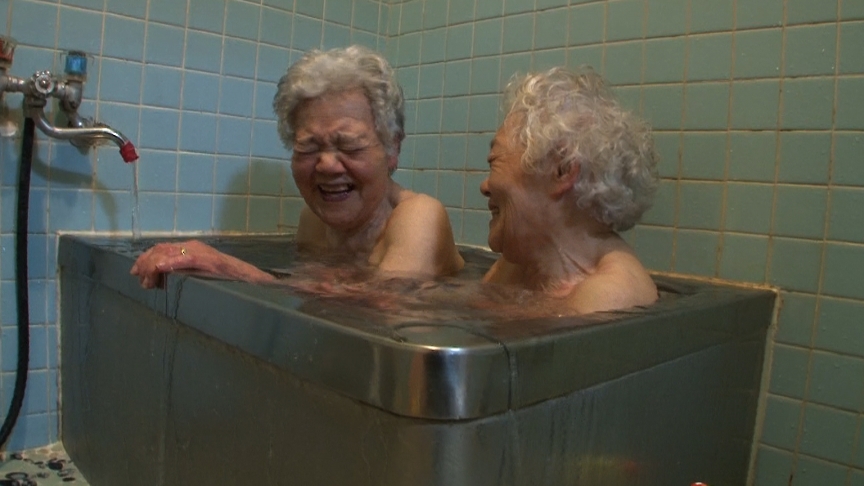 Sharing insights into the challenges and ethics of making documentaries.

A seminar by Katsumi Sakaguchi, director of over 200 documentaries and three acclaimed feature films.

Drawing on his extensive body of work, Sakaguchi will speak about the craft and ethics of creating documentaries, including how to define a topic and how to create powerful messages that will impact an audience.

To sign up for the screening of ‘Walking With My Mother’, visit http://walkingwithmymother.peatix.com

For more information about Stories That Matter, visit https://www.objectifs.com.sg/storiesthatmatter2016

Sakaguchi has made more than 200 documentaries dealing with the problems of young people and families in difficult circumstances as TV director and producer. He has written and directed three feature films and one documentary film. BLUE TOWER (2000 /Silver Award at the 2001 Houston IFF, Mar del Plata IFF, Vienna IFF etc.) portrays a young man suffering from self-inflicted isolation and CATHARSIS (2002, Munich IFF, Vienna IFF etc.) portrays a boy who committed a crime. Both are independent films, made on very low budgets but both films were very well received at festivals and had theatrical releases in Japan and Germany. SLEEP (2011, IFF Rotterdam, Chicago IFF etc.) portrays the despair and rebirth of a girl who was born as a result of the rape of her mother. The film received a rave review in Screen International. A chief critic Mark Adams said, “SLEEP is an impressively subversive and grim tale, but also well made and disturbingly watchable”. “Atomic Bomb Home” (2012, with a 6 week long run in Tokyo) is a documentary about aged Atomic-bomb victims in Nagasaki who pass down the message of the preciousness of peace to younger generations. His latest film A DANCE FOR BLUE WHALES (2015) is the silent film about two sisters who try to rebuild a house after they lost their family and a house with tsunami disaster. All of Sakaguchi’s films portray the people living in the dark corners of society through a unique perspective and visual style. Since making SLEEP, he has also worked as cinematographer.