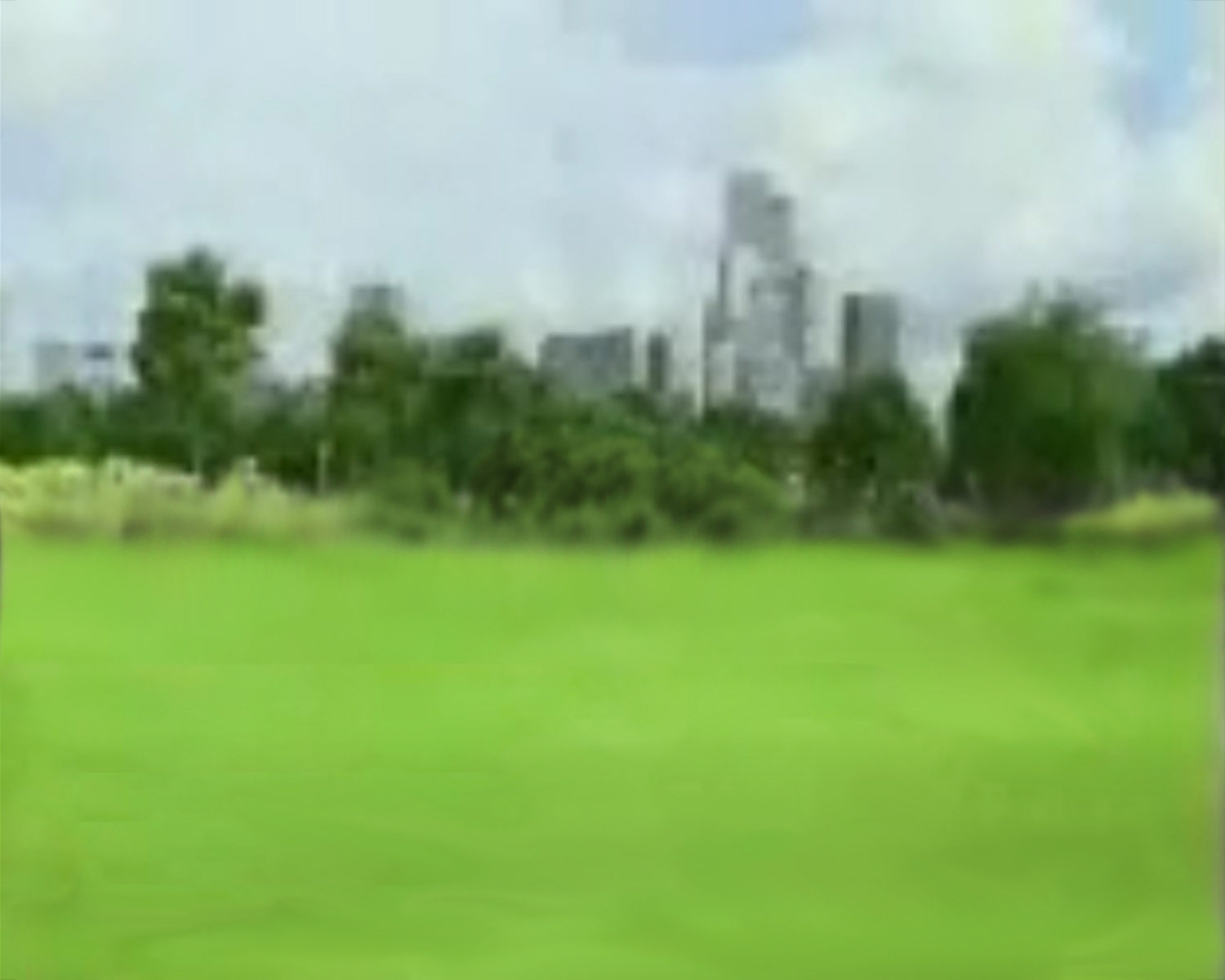 Curated by Adeline Kueh and Yuni Hadi, In the Garden will see 6 artists respond to physical spaces within the home and its perimeters. Through mediums ranging from photography, paintings, film, and installation art, the works will look at ideas of space, time, and memory, challenging conventional notions of the spaces in which we dwell.

Kray Chen is a visual artist based in Singapore. He finished his Masters of Arts in Fine Arts in 2014 and has since practiced actively locally and internationally. His participation includes solo exhibitions 1st Prize in 2013 (SG) and It’s A Set Situation in 2016 (SG),  group shows such as Art Stage Singapore 2014, Prudential Eye Awards Exhibition​ (SG), The Pleasure of Improbable Placements (Spain), Paradis Sans Promesse (France) and so on. He has also resided in Hangar (Spain), FRAC Des Pay De La Loire (France) and NTU-CCA Singapore. Kray’s practice largely deals with lived experience and corporeality. Bringing to attention movements, gestures and behaviors of him and around him, Kray taps on their peculiar characteristic to discuss the value of progress in Singapore, reflecting on the psyche of a place caught between traditions and modernization.

Hilmi Johandi uses cinematic language to develop methods of constructing temporal and physical spaces into non-linear narratives in his paintings and videos. In his recent solo exhibitions, Framing Camellia and Dusk to Dawn / Fajar ke Senja, he turns his gaze to Singapore in the late 50s and 60s. He composes and synthesises images from film, archival footages and photographs into a fragmented montage that hints at the social effects of rapid development, and the personal desires and despairs of those who attempt to embrace modernisation. Hilmi graduated from Lasalle College of the Arts, Singapore with a Bachelor of Arts (Hons) in Fine Arts. His work has been exhibited in Singapore, New York, London and Paris.

Gladys Ng is a filmmaker based in Singapore. Her films reflect her nature, often nuanced and subtle, interspersed with wry humour. She transposes her personal experiences into stories that moves others.

Her short film, My Father After Dinner, was presented the Best Singapore Short award at the 26th Singapore International Film Festival. She was trained in writing and directing at the Victorian College of the Arts in Melbourne, Australia, and participated in FLY ASEAN-ROK.  In 2016, she developed her latest short, The Pursuit of a Happy Human Life, during a film residency in Thailand with Objectifs. She was mentored by Nawapol Thamrongrattanarit.

Born in Iran and based in Singapore, with a background in painting, architecture, and installation, Homa Shojaie looks into the space of things, the space in between things and the space around things. Her persisting questions at this moment are: Where is home? What is an image of an image? What is not a painting?

A versatile filmmaker with a penchant for bold visual storytelling, Kirsten Tan’s works straddle a range of genres, but are consistent in their humanity and off-beat humor. She recently completed a Master’s in Film Production at New York University, where she was received the Tisch School of the Arts Fellowship. She is a recipient of the Young Artist Award from the National Arts Council.

Her works have been showcased in over 60 international film festivals, including Toronto, Rotterdam and Busan. She is a four-time Silver Screen Award Nominee at the Singapore International Film Festival, where she won Best Southeast Asian Film for Dahdi (2014), Best Director for Fonzi (2007), and Special Jury Prize for 10 Minutes Later (2006). Her debut feature Pop Aye was invited to the Cannes Atelier and was awarded the top production prize at the Torino Film Lab. She became the first Singaporean to have her film compete at Sundance Film Festival 2017, making history again when it went on to receive the Special Jury Award for Screenwriting. For its European premiere, Pop Aye picked up the VPRO Big Screen Award at International Film Festival Rotterdam 2017. It continues on its festival run.

Ian Woo is an artist and musician influenced by forms of modernism, perceptual abstraction and the sound structures of music improvisation. His paintings and drawings are characterised by a sense of gravitational and representational change. Ian’s work is in the collection of major institutions such as ABN AMRO, Singapore Art Museum, The Istana Singapore, National Gallery Singapore, UBS, and the Mint Museum of Craft & Design, USA. His paintings are featured in the publication “Art Cities of the Future: 21st Century Avant-Gardes”, a publication by Phaidon 2013.

As a musician, Woo has composed and played free improvisation music on the bass guitar with Stigmata, Path Integral, ID, Cuba and Angie Seah’s A Thousand Horses. He has performed at Singapore’s C.H.O.P.P.A Experimental Music Festival between 2008 to 2017.

Adeline Kueh makes installations, photography and sound works that reconsider the relationship we have with things and rituals around us. Her works are imbued with a sense of desire and longing, and act as modern-day totems that explore personal histories and overlooked moments.

Currently a Senior Lecturer with the MA Fine Arts programme at LASALLE College of the Arts, she is also a consultant for a number of research, lifestyle, film, art and design projects including Hermes Singapore in 2016.

Wahyuni Hadi is a film producer, author and curator specializing in the management of film and media projects. She has spent a large part of her career creating platforms to launch the works of emerging film talents and strongly believes in setting the foundation for film literacy at a young age and creating the bridge for artists and audiences.

Hadi holds an M.A in Arts Management from LASALLE College of the Arts. She is also the Executive Director of the Singapore International Film Festival, and is a Director at Objectifs.