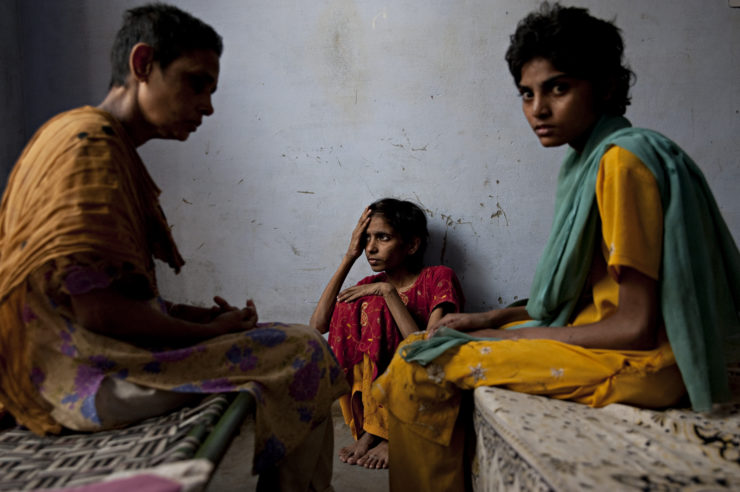 Walter Astrada is a former staff photographer and freelancer with the Associated Press and Agence France-Presse wire agencies, across South America and in Eastern Africa. His long term reportage projects are on Violence Against Women (2006 – 2012) and Under Pressure: Living with Multiple Sclerosis in Europe (2010 – 2013).

In addition to three World Press Photo awards, he has won numerous accolades including the Bayeux-Calvados award for war correspondents and Alexia Foundation and Getty Editorial grants.

Since May 2015, Walter has been travelling the world on his motorcycle. In this public lecture, he will share about his career and about continuing his photography journey while on the road.

Walter will also give a one-day workshop on photo editing and sequencing, followed by portfolio reviews, on Sat, 8 Jul 2017, 9am – 4pm, at Objectifs. Learn more and register here.