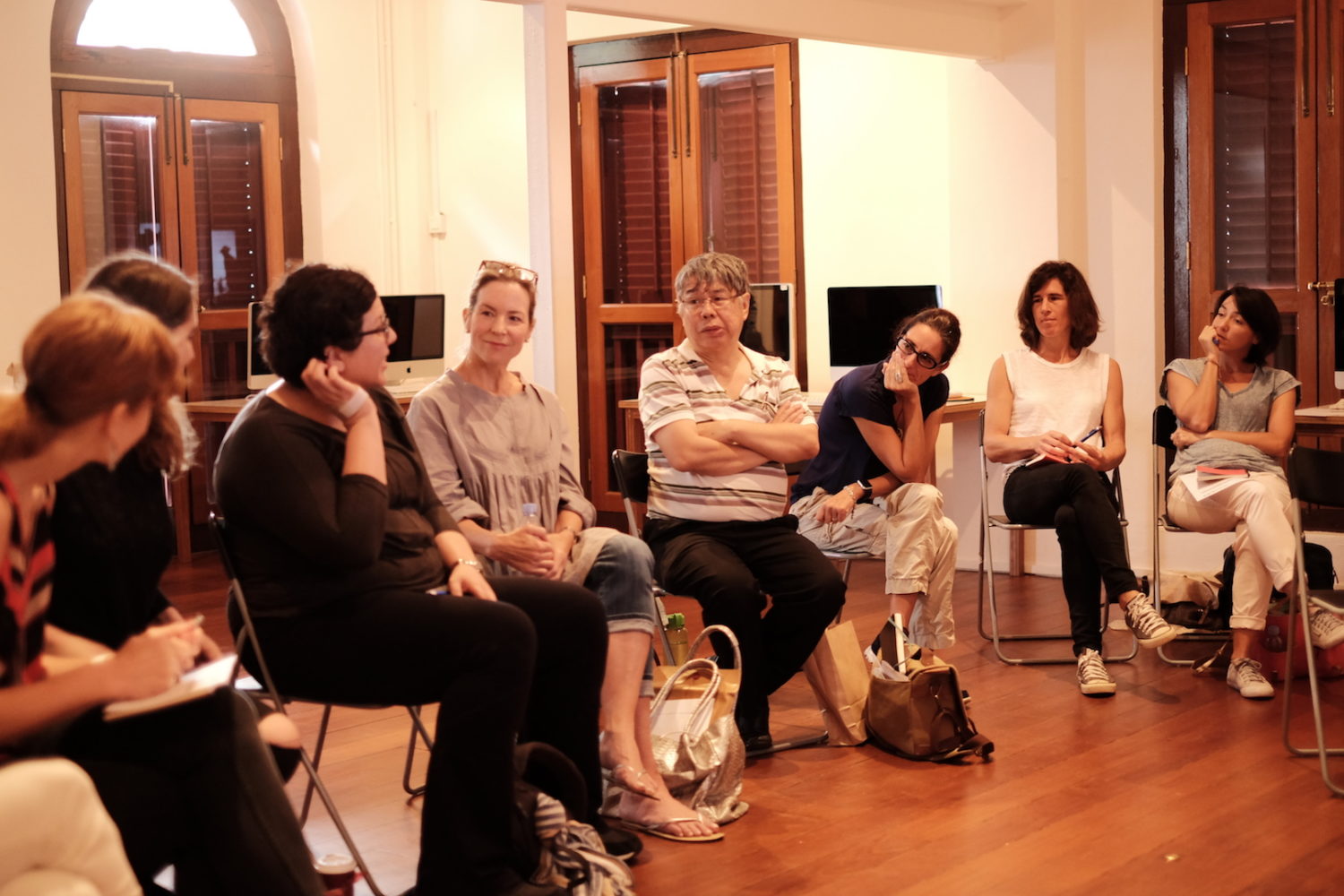 A public lecture with the Sundance Film Festival programmer

Hussain Currimbhoy is a documentary and VR programmer for the Sundance Film Festival, where he has worked since 2014. He was previously the Director of Programming for the Sheffield Doc/Fest in the UK and has worked in international fiction and documentary programming for some of Australia’s most highly regarded film events, including the Adelaide and Melbourne film festivals.

In this free public lecture, Hussain will introduce the Sundance Film Festival and outline opportunities for emerging and established filmmakers at the festival. He will also discuss Sundance’s programming philosophy and offer insights into how filmmakers can launch their feature, documentary or short film.