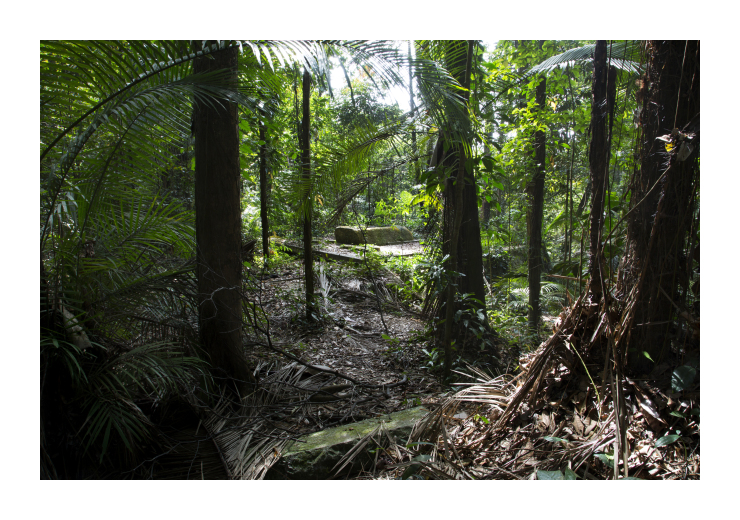 25 Feb to 7 Mar 2015
This exhibition starts with two images that were found while searching through London’s Imperial War Museum online archive: the search term used was ‘Japanese occupation of Singapore, World War Two’.  One of the images is relatively well known – Japanese military executing Sikh prisoners-of-war – while the other image is perhaps not – British military executing Indian revolutionaries.  Although both images speak of imperial colonial conquests, their accompanying museum archive narratives build quite different historical pictures.  The image of the Japanese is from one of four ‘atrocity photographs’ that were found by the British when they reclaimed their Singapore colony; it says that they “clearly show the inhuman brutality practised by the Japanese upon their helpless prisoners”.  In markedly different language, the image of the British simply states “execution of the mutineers”.

It’s the violence, stemming from two profound acts of empire building – infused within both these images – that this exhibition explores by bringing together present-day photographs of memorials linked to the ‘Battle of Singapore’ and the Indian National Army with archival material.  The aim here is not to compare the ‘evilness’ of one empire over another, but rather to question which versions of history become agreed upon, and by who.  Accordingly, this montaging, across time and space, of essentially disparate materials, disrupts not only the sanctioned historical and ethical discourses embedded within these memorials sites but also the role of imaging and documentation within such contexts.  This exhibition questions how images may provoke counter experiences of historicised narratives that both pay homage to the traumas and suffering of, in this case, imperial warfare, while also unsticking these histories that have become preserved through memorial.  Imperial Double-take asks its viewers to do just that, to look again, and in doing so to seek out “what’s living and breathing in the place hidden from view: people, places, histories, knowledge, memories, ways of life, ideas”.

Imperial Double-take is a result of Fiona’s 6-week residency with Objectifs. The Objectifs Residency & Lab is supported by the National Arts Council and the Asia New Zealand Foundation. 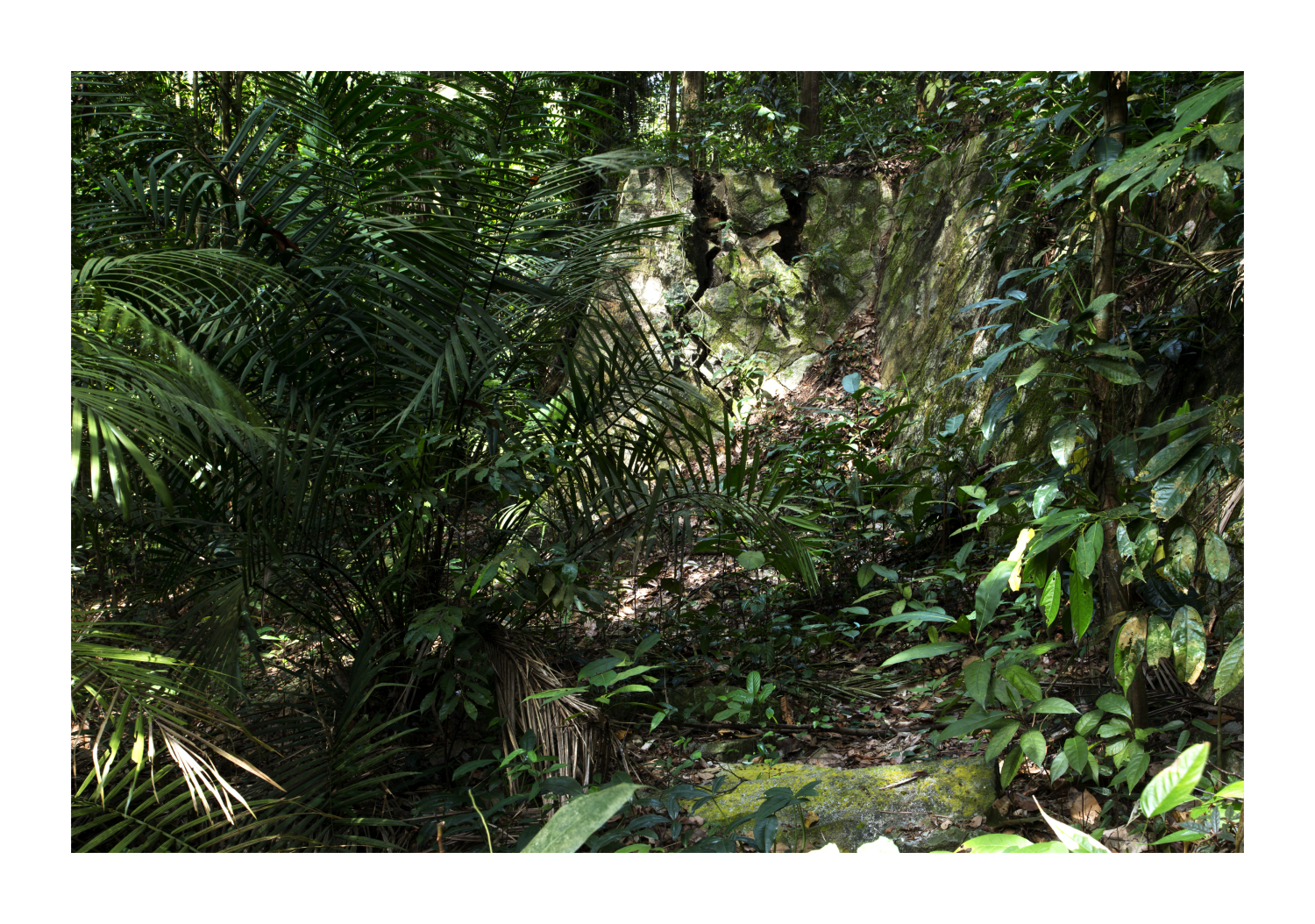 About Fiona Amundsen
Fiona’s academic background in social anthropology has been fundamental in defining her thinking and approach to photographic representation, documentary practice, and historical trauma, along with its’ subsequent memorialisation. Utilising pseudo ethnographic methods, her practice employs photography (and recently moving-image) to articulate philosophical and anthropological objectives concerning the representation of Anglo-American and Japanese pre/post world war two histories, and their established images and corresponding narratives. Working in a project, or field-work, orientated manner the aim here is to question how specific cities acknowledge their military histories, battles, and traumas within public and/or memorial sites. Her recent projects have included The First City in History (2010), which focuses on the Hiroshima Peace Memorial Park: The Golden Waterway (2011), which focuses on The Bund, a recently restored site that was originally home to Shanghai’s mix of nineteenth century Anglo-America colonisers:Operation Magic (2012), which addresses the sites of the 1941 Japanese initiated Pearl Harbour attack: and The Imperial Body (2013/14) which focuses on the contentious Japanese Yasukuni Shrine and the plight of Ben Kuroki, the only American of Japanese decent permitted to fight in aerial combat in the Asia Pacific Theatre of WWII. For more information, visit her website: http://fionaamundsen.com/