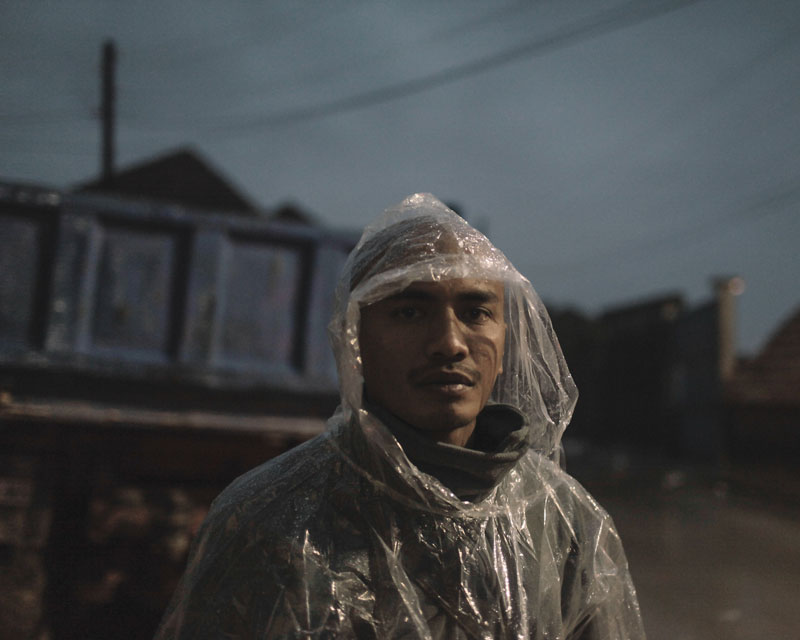 HEAR FROM THE JURY: MUHAMMAD FADLI

HEAR FROM THE JURY: MUHAMMAD FADLI

Muhammad Fadli is a documentary photographer and producer based in Jakarta, Indonesia. Born and raised in West Sumatra, he relocated to the Indonesian capital almost a decade ago to pursue his career as a photographer. His affection for themes such as history, culture, and social issues are reflected in his personal long-term projects. His work has been exhibited in various photo festivals and published in international publications such as National Geographic, The Wall Street Journal, The Washington Post, M Le Monde, Süddeutsche Zeitung Magazin, among others.

He also has published two books ‘Rebel Riders’ (2018, Dienacht Publishing, Germany) and ‘The Banda Journal’ (2021, JordanJordan, Indonesia). The latter, which is a result of his collaboration with an Indonesian writer Fatris MF, won Paris Photo-Aperture Foundation Photobook of the Year 2021 Award.

Fadli shares his thoughts about mentorship, working in Indonesia, and working in documentary photography.

What role has mentorship played in your photography career? What are some of your mentorship experiences?

I  only have a few first-hand formal mentorship experiences, but they’ve been so important for my career. Even now, a part of me still hopes for more opportunities to be mentored because I know that there is always more to learn. One of my most meaningful experiences was attending the Southeast Asia Masterclass, which was held in conjunction with the Obscura Photo Festival a few years ago. The mentors were Jörg Brüggemann and Tobias Kruse from Ostkreuz Photo Agency in Berlin. Their visual approach and critical way of looking at things and telling stories opened my eyes to different perspectives, both in my visual approaches and in a broader sense. 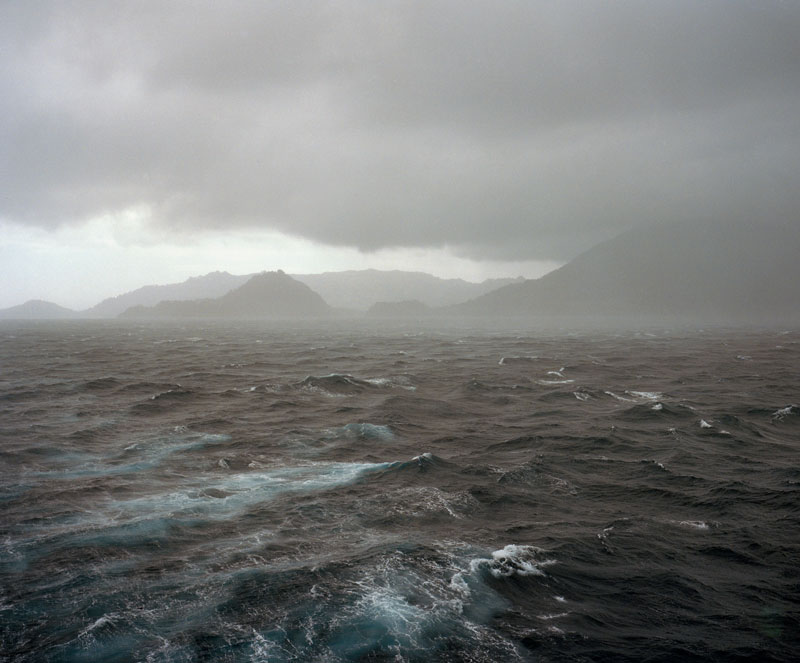 Image from The Banda Journal. Courtesy of Muhammad Fadli.

Having been a mentor yourself, what are some of the key things that you look out for when assessing a proposal or portfolio?

The connection between the photographer and the project they’re pursuing or have done is the thing that I often look out for. I’m always interested to know what drives photographers to pursue certain projects. Do they have a personal interest in the story they’re trying to tell? What is their background? Are they the right person to tell the story? If the proposed project is something that has been done before, can they contribute a new point of view?

What led you to pursue documentary photography in Indonesia?

The biggest reason is that I’m trying to connect with and understand the world around me and all its complexities. I personally feel that documentary photography is not merely about documenting things, it  also provides a solid ground for endless discovery as a photographer, and as a human being. In the case of Indonesia, it’s a very diverse country in terms of culture and norms where you can be an insider and a stranger at the same time. For me, as an Indonesian, it’s a really good balance. 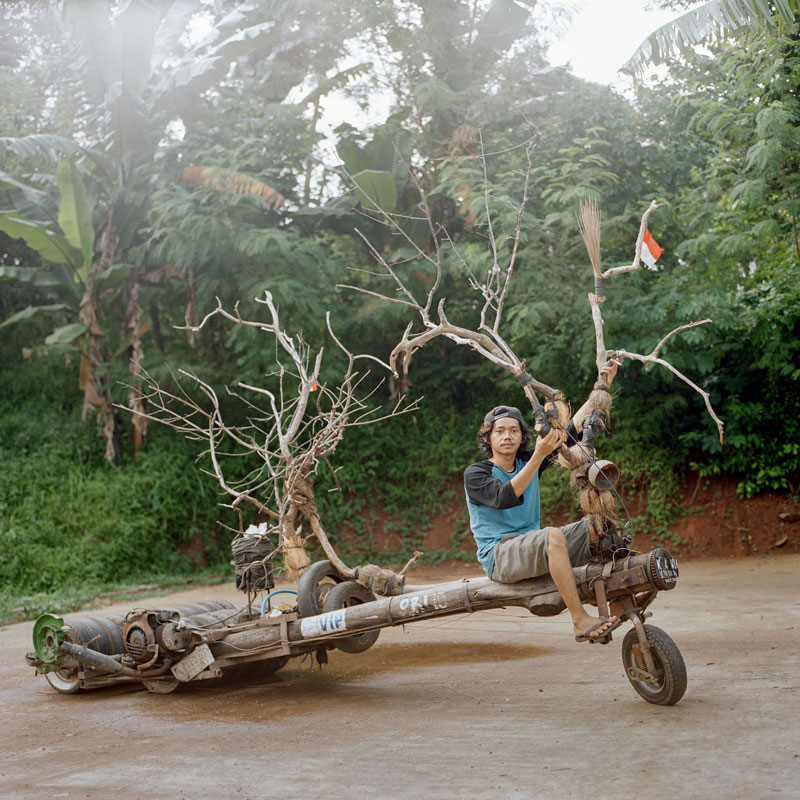 Are there any perspectives or subjects that you would like to see more of in the Indonesian or Southeast Asian documentary scene?

I don’t really have a preference for particular subjects, because there are too many important stories out there. But I really would like to see more local voices and perspectives. What we’re still lacking, especially in Indonesia, is the perspective of someone who is local, someone who is part of the community being photographed. I would also like to see more projects that ask difficult questions while being empathetic to their subjects.

How do you think programmes like the Objectifs Documentary Award can be beneficial to young photographers in Southeast Asia?

There are so many ways young photographers in Southeast Asia can benefit from such programmes. The way documentary photography is practiced and circulated changes over time, and it can be hard to navigate, especially if you’re starting out. Some may find that such programmes are instrumental in developing their project, getting insight into different practices and approaches. Others who are interested in publishing their works internationally may benefit from the mentors’ experience, especially if the mentors are actively working in this field. It’s very likely that emerging photographers will face totally different challenges in the near future, but it’s always good to know what they are working towards.. And most importantly, such programs can create a support system for aspiring documentary photographers in the long run., These support systems often outlast the period of the mentorship itself.