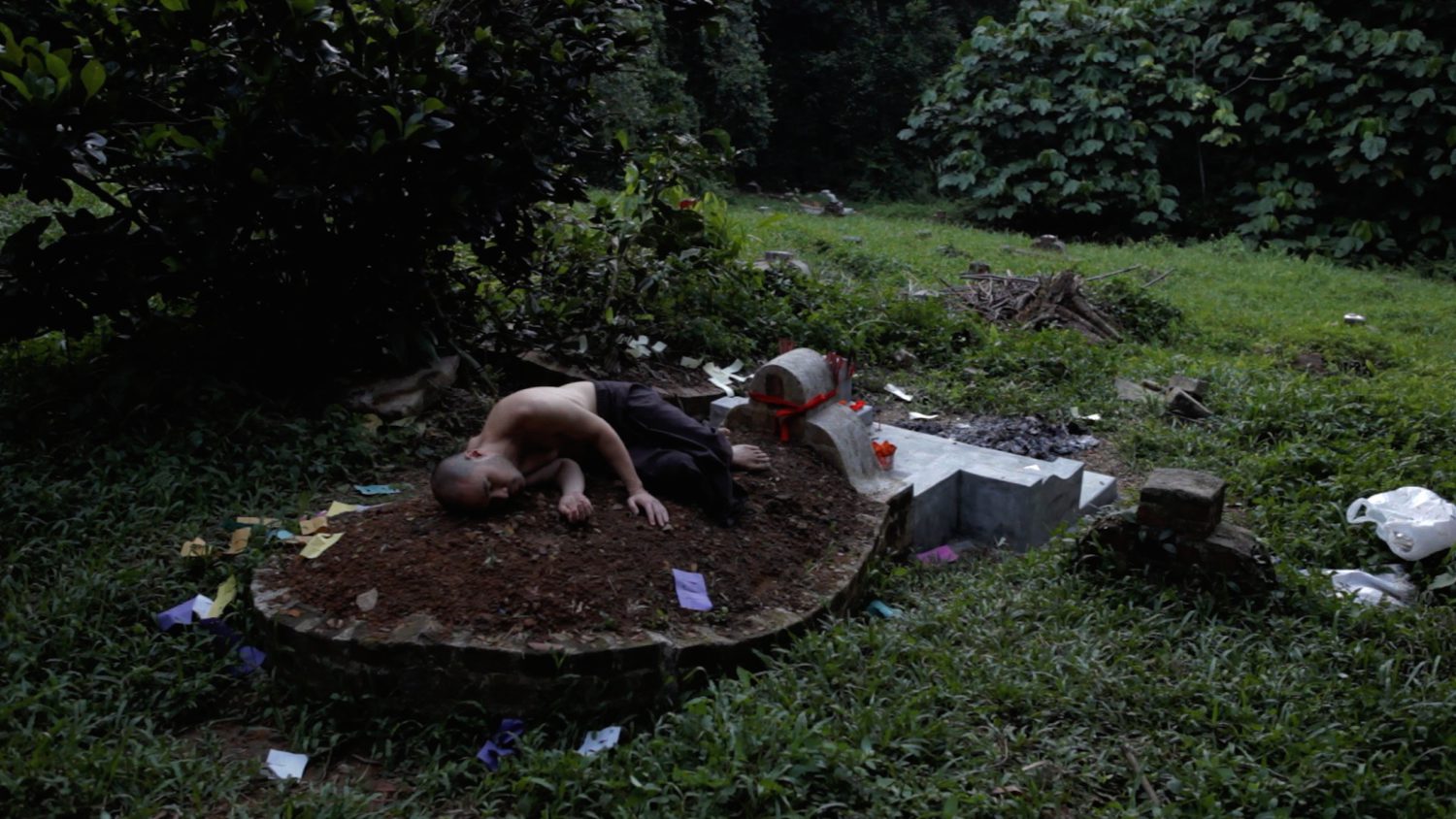 GHOST ON THE WIRE 2

GHOST ON THE WIRE 2

Ghost on the Wire was first staged by DEM Projects at the Bermondsey Project Space in London in 2014. The curators of DEM Projects,  Gavin Maughfling and Suzanne de Emmony, are very pleased to be able now to bring the project to Objectifs, Singapore, in a multi-media exhibition featuring many of the works seen in London as well as new works made especially for this show, by 18 established and up-and-coming artists from the United Kingdom and Singapore.

The exhibition has many starting points. The theme is mediated communication. The title, ‘Ghost On the Wire’, is a borrowing from how the philosopher Gilbert Ryle described the mind as ‘the Ghost in the Machine.’

The ‘wire’ can be seen as our channel for communication – the human voice, the gaze, language, books, a telephone cable, satellite signal, Skype, the computer screen, CCTV, recorded forest sounds, text, email. The ‘ghost’ might take many forms: the misunderstanding of a word or a look, an error in translation, a technical glitch, interference in transmission, or the barriers created by time and loss.

The ways in which communication can successfully be accomplished, or can falter and fail, are both the same and different according to the means by which they take place. A conversation across phone lines or with live-stream imagery via satellite can seem as direct and untrammelled as one that takes place when both parties are in the same room. And yet – what is lost in the translation of a familiar body and face into a flat image, pixelated and held within the confines of a laptop screen? Are families and friends communicating across the internet less or more connected than in earlier times? And what space are we left with to communicate with those other ghosts, our departed ancestors?

These are just a few of the questions raised by artists in this exhibition. As curators, DEM Projects hopes it presents an exhibition in which the connections between individual works are carefully considered, but also sufficiently complex and open so that these works will be able to communicate with each other across the gallery space and across differing art forms and languages. It hopes that the exhibition’s visitors will be able to draw their own connections – and in this way, as active participants and mediators, become themselves live ghosts on the wire.

Supported by the National Arts Council and Objectifs.
Top image © Ting Min-Wei, You’re Dead to Me 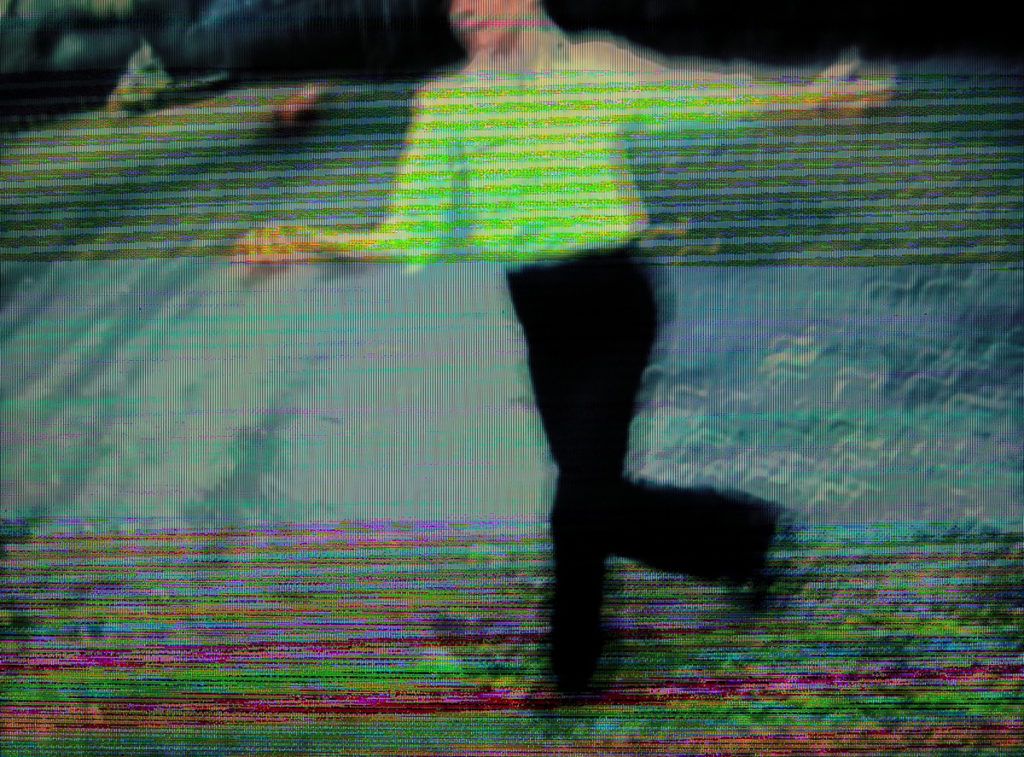 © Ann Robinson, Thrashing in the Static. 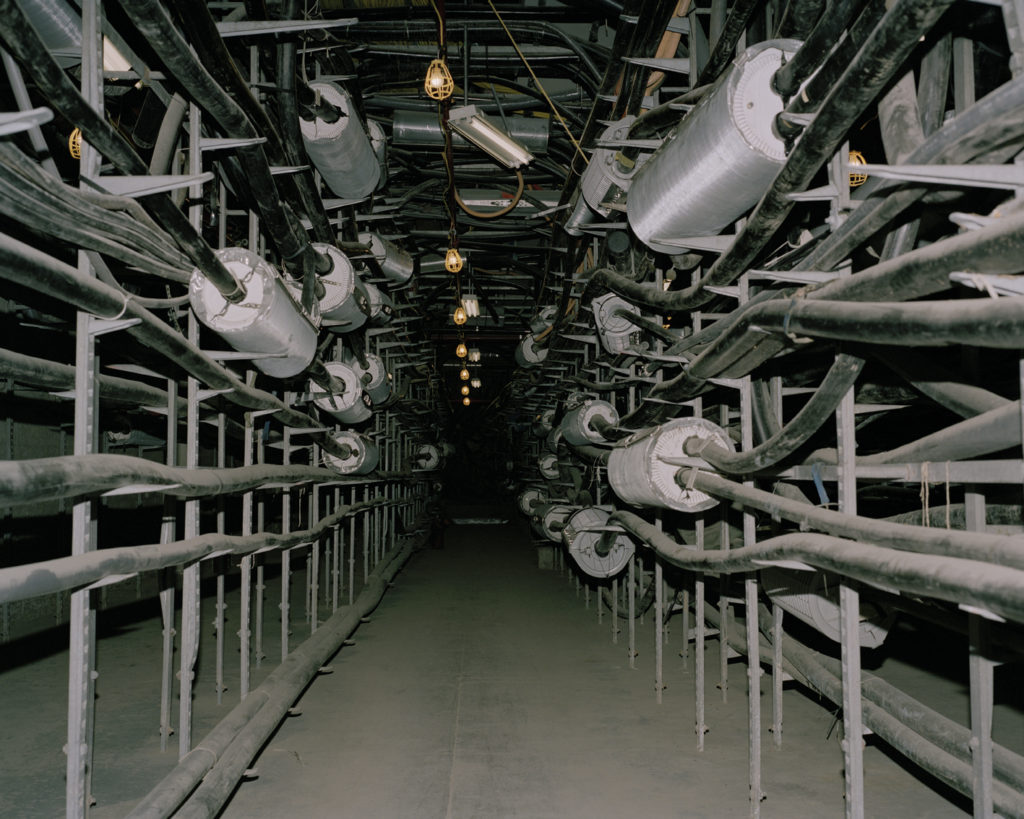