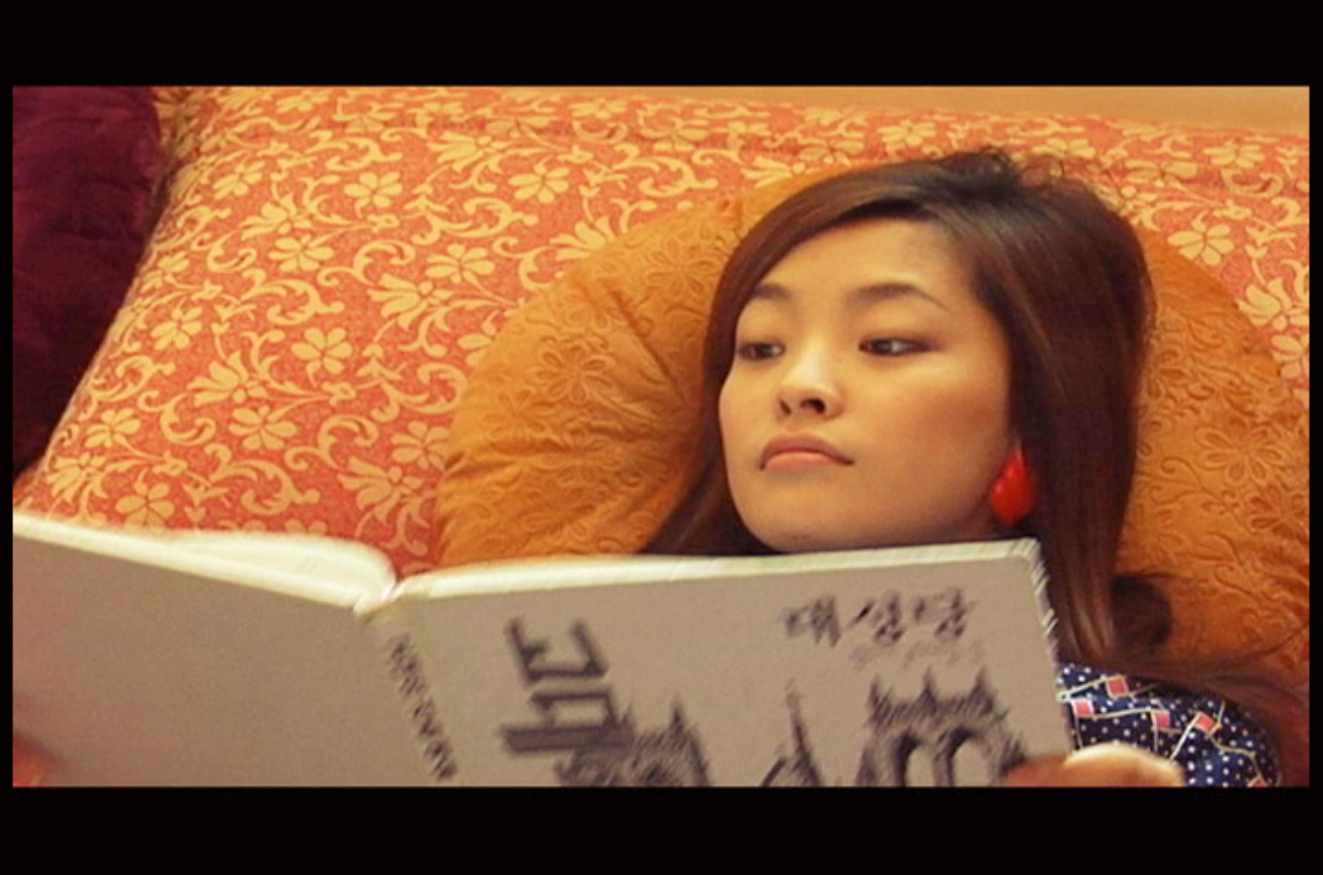 Director Kirsten Tan in conversation with actress Oon Shu An

Objectifs Film Club: Come by Kirsten Tan
Featuring Kirsten Tan in conversation with Oon Shu An
Thu 30 Apr 2020, 9pm to 9.45pm
This event will be held online, via Zoom.

Read Part I of the recap of this session here, and Part II here.

Join us online in celebrating the virtual launch of the Objectifs Film Library with filmmaker Kirsten Tan and actress Oon Shu An!

Kirsten will discuss her little known early short film Come (2007), a sex comedy set in South Korea, with Shu An, whose credits include Rubbers (2014). Hear from them about the challenges of directing and acting in a sex comedy: what makes it work? How do we find a balance between humour and vulgarity? What is a female perspective on sex comedies?

Rating Advisory: Please note that Come is rated M18 and Rubbers is rated R21. These films, as well as the discussion during the online film club, will touch on mature themes.

Users will be able to rent some of these films to watch in the comfort of their homes, and will be able to access a wider catalogue at Objectifs’ physical premises when the centre (currently closed for the Covid-19 circuit breaker period) reopens later in the year.

Come by Kirsten Tan is available for rent here. Please note this film is rated M18.

How to join the online film club:
1. Due to the ongoing Covid-19 circuit breaker, this event will be held online, via video conferencing software Zoom. Admission is free of charge.
2. Please register via the form below. You will receive an email from Objectifs to confirm your spot in the session. Attendance will be restricted to 30 participants to allow for a more comfortable discussion. The Zoom link will be sent to registered participants on Wed 29 Apr.
3. Objectifs may ‘photograph’ (e.g. screenshots) or audio/video record this online discussion for the purposes of documentation. Please inform us if you do not consent to this.
4. Objectifs is committed to maintaining a safe and inclusive space for this online discussion. By registering for this session, participants agree to abide by the following guidelines:

Kirsten Tan is a versatile filmmaker with a penchant for bold visual storytelling, whose works are marked by their humanity and off-beat humor. A Sundance Institute and Cinereach Film Fellow, she holds a Master’s in Film Production from New York University where she received the Tisch School of the Arts Fellowship. Her debut feature film POP AYE has screened at over 50 film festivals and has won awards at Sundance, Rotterdam and Zurich.

Kirsten has also made award-winning short films and has directed content for brands such as Giorgio Armani, Heineken and Raffles Hotel Singapore. She was awarded the Young Artist Award (2015) by the National Arts Council of Singapore and nominated as a The Straits Times Singaporean of the Year (2017). (kirstentan.com)

Oon Shu An is a theatre, film and television actor. A graduate of the acting course at LASALLE College of the Arts, her roles include the ill-fated Song Dynasty courtesan Jing Fei in Netflix’s Marco Polo, and the troubled ex-con on the path to redemption, Frances Lee, in HOOQ’s How to be a Good Girl for which she represented Singapore at the Asian Academy Creative Awards under the Best Actress category.

In theatre, Shu An was nominated for Best Actress at the Straits Times Life! Theatre Awards for her roles in Chinglish with Pangdemonium Theatre and Mergers and Accusations with Esplanade Studios. Her one-woman transmedia play #UnicornMoment, which she wrote and performed in, was nominated for Best Original Script at the M1-Theatre Straits Times Life! Theatre Awards. Her feature film credits include Republic of Food, 4Love, Our Sister Mambo and Rubbers. (@oonshuan)