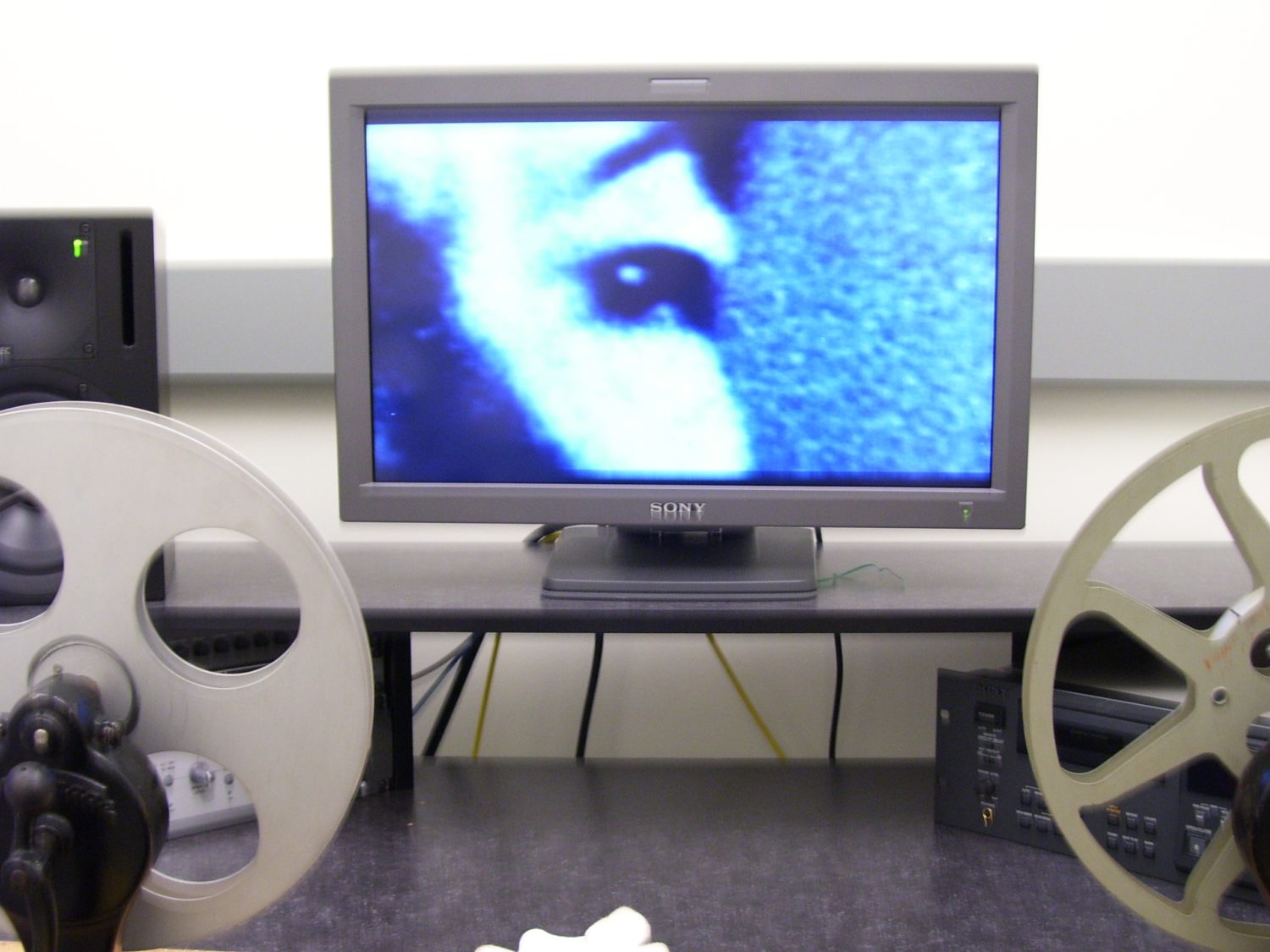 EDITING FOR DOCUMENTARY AND FICTION: A SEMINAR BY MARY STEPHEN

EDITING FOR DOCUMENTARY AND FICTION: A SEMINAR BY MARY STEPHEN

Sat, 5 Nov 2016
3pm – 5pm at Objectifs
The seminar is free. Registration is required via Peatix.

UPDATE: This seminar is fully subscribed and registration has closed. If you would like to know more about Mary Stephen’s work, please join us for post-screening QnA sessions with Mary on 3, 4 and 5 November. Tickets here.

As part of Women in Film 2016, acclaimed film editor Mary Stephen will discuss the art of editing for documentaries and fiction films by looking at different techniques, methodologies, and ideas behind crafting a cinematic language. A versatile editor who crosses different genres, Mary will share her experiences working with directors such as Eric Rohmer, Anne Hui, and Li Yang. In speaking about what makes a good film edit and the crucial role that editing plays in a film, she will show clips from her extensive body of work.

Purchase tickets to other Women in Film screenings, including films by and edited by Mary Stephen here.

Born and raised in Hong Kong, Stephen studied Communication Arts in Montreal, Canada. She started making and editing her own films before making the acquaintance of French New Wave director Éric Rohmer, with whom she began a long and fruitful collaboration, editing his films right up to his death in 2010.