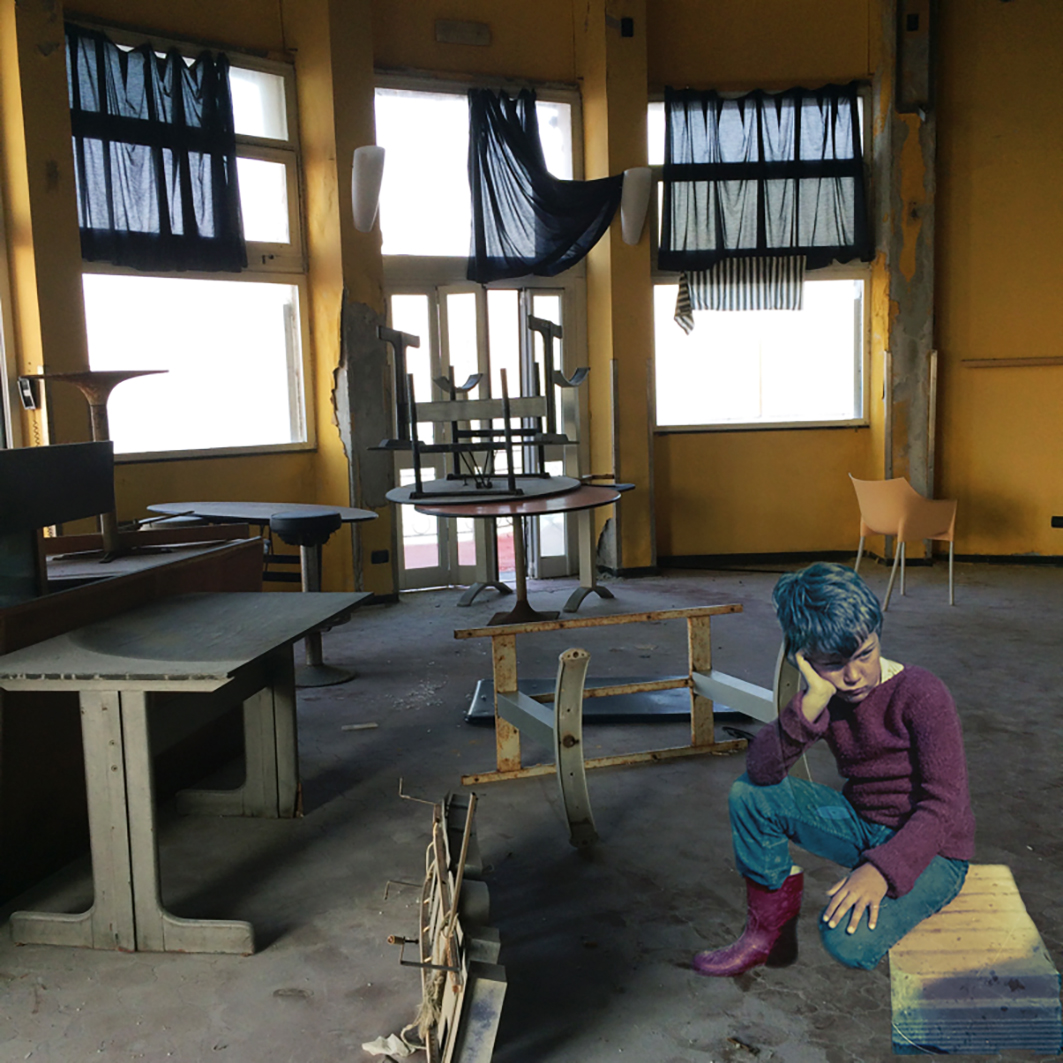 An exhibition by Marina Zuccarelli and Junie Tang

Double Vision is an art exhibition that features Marina Zuccarelli and Junie Tang – both presenting their photography works to local art audiences for the very first time. Playing on the definition of ‘double vision’ as “the simultaneous perception of two images, usually overlapping, of a single scene or object (Oxford Dictionary)”, the exhibition features two artists with two distinct bodies of work connected by, and embodying, this very definition.

As part of the exhibition, in a series of images titled Trial Version, Zuccarelli’s vision is to explore the theme of memories by using technology (computer software) to juxtapose current day images with superimposed images from the past; whereas in a series of photographs titled PubliCity, Tang’s vision is to blur the boundaries of art and design through images produced with the effect of double exposures with the use of a basic analogue tool (Holga camera).

In its entirety, the exhibition creates a dialogue between the visions of these two artists and their resulting bodies of work – each exploring different themes through the use of contrasting creative devices – to forge a singular double vision.

With the Patronage of the Italian Cultural Institute.