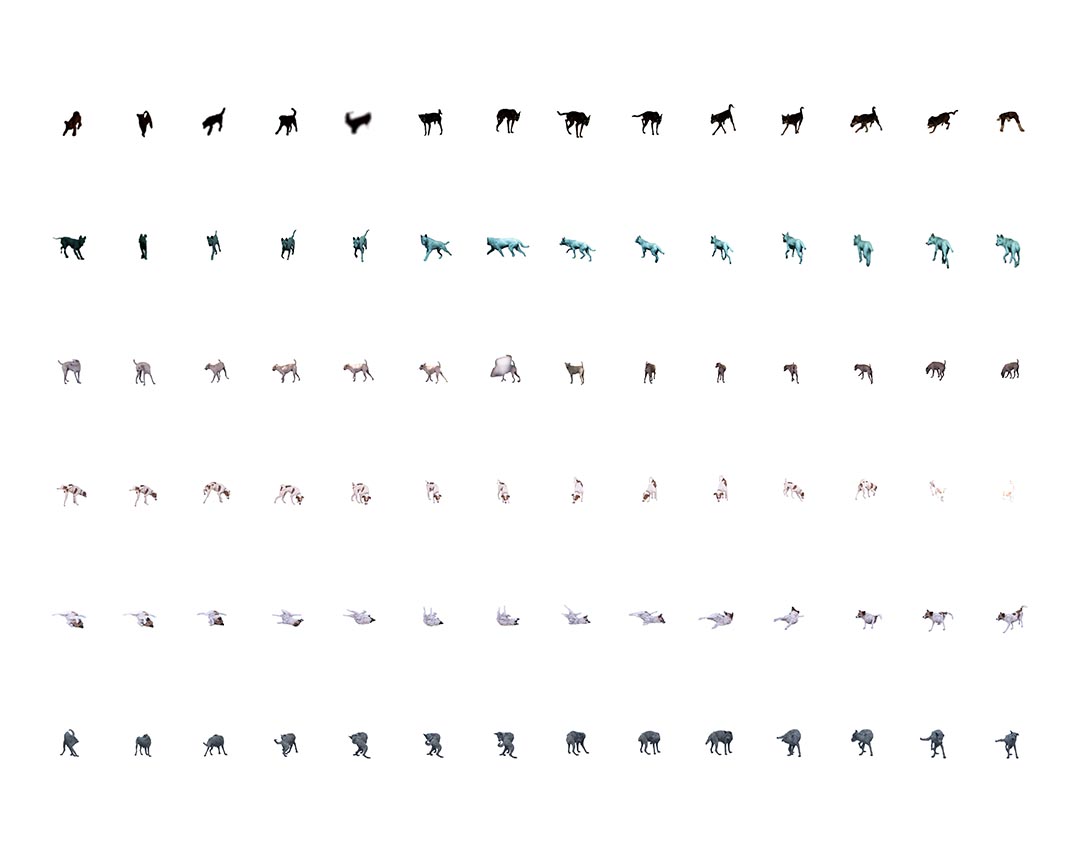 The Objectifs Documentary Award champions Objectifs’ mission to broaden perspectives through image making, by supporting original voices in visual storytelling in Singapore and the wider region. The Award enables photographers to work on new or existing projects, encouraging them to tell stories about their native communities. It welcomes different creative approaches to non-fiction storytelling, from conventional documentary photography to visual experiments. Projects may be presented in still images or use multimedia.

Successful recipients will be given professional and financial support to work on their projects over a 6 month-long period. The final works are exhibited at Objectifs in March to April 2022.

The awardees were selected by the following panel of 5 jury members:

Jim Lumbera and Joey Singh are two filmmakers from the Philippines who now collaborate as a duo in creating and exploring lens-based works. Their current projects include documenting the recent Taal Volcano eruption and further investigating and translating The Black Dog Which Causes Cholera in multiple contemporary art forms.

Jim Jasper Lumbera is a filmmaker whose works explore ideas of time, language, myths and form. His films include the short film Class Picture, 2011 and feature film, Anak Araw (Albino), 2012, and have been screened internationally. In 2012, he became a recipient of the Ani ng Dangal National Award for Cinema from the President of the Philippines. He is also a cinematographer for many works by major Filipino filmmakers including Sherad Anthony Sanchez, John Torres, Raya Martin and the like.

He co-founded Tito & Tita, a film and art collective. Through installation, film, photography and collective actions they explore the spatial, architectural, performative, and cinematic elements of image- making, often working with small-gauge film formats such as Super 8 and 16 mm. Their name Tito & Tita is Tagalog for ‘uncle and aunts’, suggesting an informal network of artist collaborators. The collective’s works have been featured in various festivals, institutions and artist-run spaces including the Tokyo Metropolitan Museum of Photography, International Film Festival Rotterdam, Toronto International Film Festival, Documenta (13), Tate Modern (London), M+ (Hong Kong), MoMA and The Museum of the Moving Image (New York).

Joey Alexis Singh studied filmmaking at the University of the Philippines Film Institute. She was first introduced to costume design and later ventured to  assistant directing for several independent and mainstream films.

In 2019, Singh met Lumbera in a television entertainment production, and they started their collaboration on The Black Dog Which Causes Cholera in 2020, after Lumbera first presented the work at the Vargas Museum exhibition, “Variations of the Field”.

The Black Dog Which Causes Cholera takes as its point of departure a statement in Philippine history, that ‘a black dog ran down the street’ and  caused the great cholera epidemic. The project is an unfolding of history, politics and the manifestation of societal fears and tenacity, through archival material and contemporary documentation.

In awe of natural phenomena and nature at large, Woong Soak Teng ponders on our human tendency to control and go against them. Her works often develop alongside natural processes in hopes of learning from them, embracing whatever medium that makes sense. At the core of her explorations lies the inquiry of what is nature in our present reality.

Soak graduated with a Bachelor of Fine Arts in Photography and Digital Imaging at the Nanyang Technological University, School of Art, Design and Media. She has participated in festivals and exhibitions internationally in Amsterdam, Auckland, Greece, Tokyo, Shanghai, Dali and Singapore. Her accolades include the Steidl Book Award Asia, Kwek Leng Joo Prize of Excellence in Photography 2018 and Singapore Young Photographer Award 2018.

Developing out of personal experience with scoliosis and a chance encounter with medical archive at the Wellcome  Collection, rules of photographing a scoliotic patient finds its way through found images, text, materials and objects related to the abnormal curvature of the spine.

Through arrangement of visual and tactile materials and collaboration with other scoliotic patients, this ongoing exercise attempts to make sense of various inventions of spinal interventions, the role of image-making in the medical field, the male gaze towards the female body and human experiences of living with spinal deformity.

Nhan Tran Thi Thanh majored in Finance and Banking at Foreign Trade University in Ho Chi Minh city, Vietnam but soon realised that  was not the career path that she truly wanted to follow.

She turned to practicing photography as a medium to express  her thoughts and feelings, and the way she observes the world  around her. She set her sights on pursuing the path of becoming  a documentary photographer and photojournalist. During the  processing of self-learning and self-practicing, she has begun to  develop herself through several long-term photography projects.  Her work now focuses on cultural life, recording social changes, and is predicated on the connection and intimacy between  people whom she has opportunities to meet and interact with.

Currently, she is working on another project that focuses on the Hmong ethnic minority throughout Vietnam, in particular  the relationship between young mothers and their children, the  influence of Vietnamese law on ethnic minority culture, as well  as social issues affecting the Hmong people.

Too Young to be a Mom is a visual documentation of life of child brides in the North of Vietnam through photographing intimate portraits, still lifes, and living spaces, accompanied by audio interviews. It reflects the journey of darting from adolescence to maturity all too quickly, delving into the psychological and mental health effects of this practice and raises human rights attention.

Through this project, Nhan Tran tries to understand the question – “what is the inner-life of these little Moms”, and create a healing space for these young Moms, in which they could feel at ease to share their struggles.