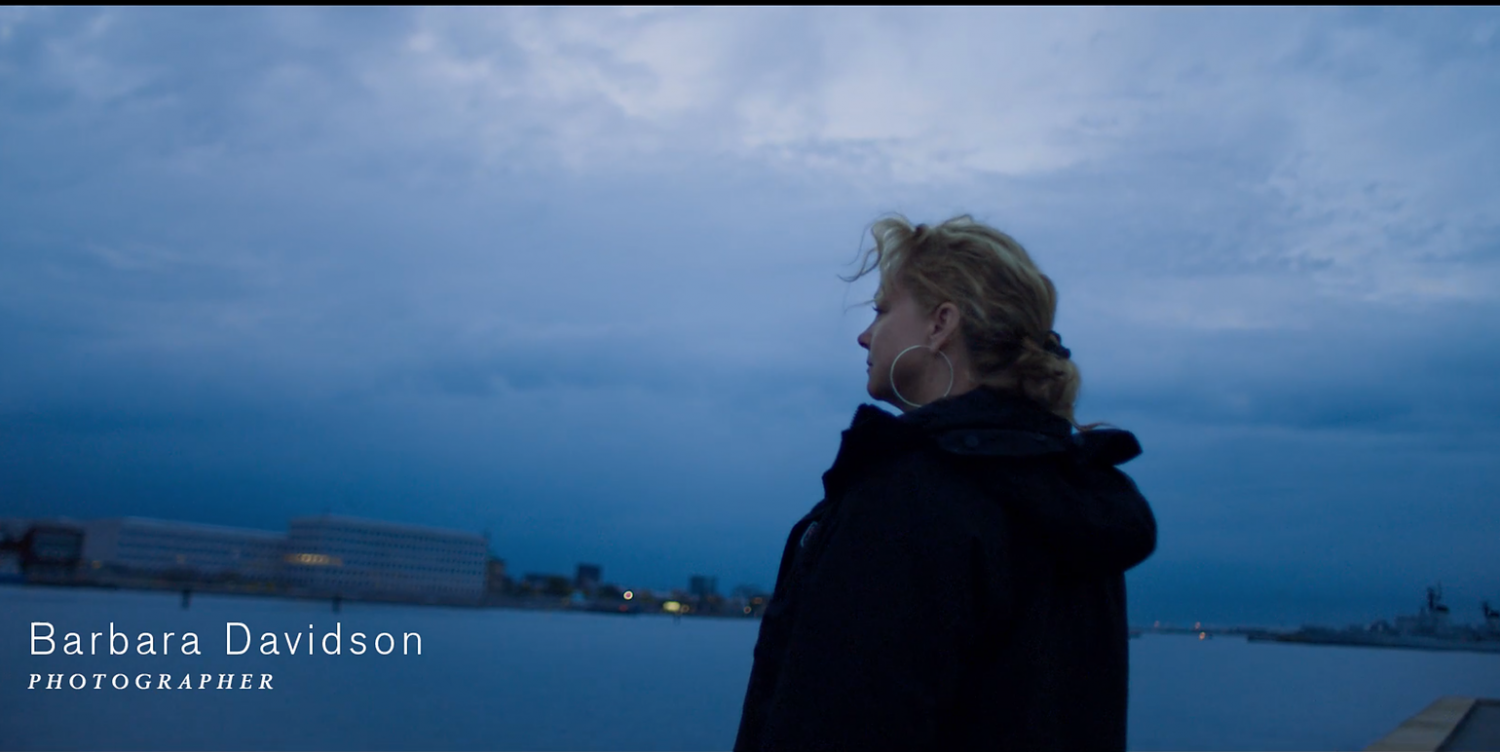 CAUGHT IN THE CROSSFIRE: A PHOTOJOURNALIST’S JOURNEY

CAUGHT IN THE CROSSFIRE: A PHOTOJOURNALIST’S JOURNEY

Barbara Davidson is a three-time Pulitzer Prize and Emmy award winning photojournalist best known for her work on victims of gang violence in Los Angeles. In this artist talk, she shares points of inspiration, highlights, challenges and stories from her career, which has spanned over two decades across 52 countries. 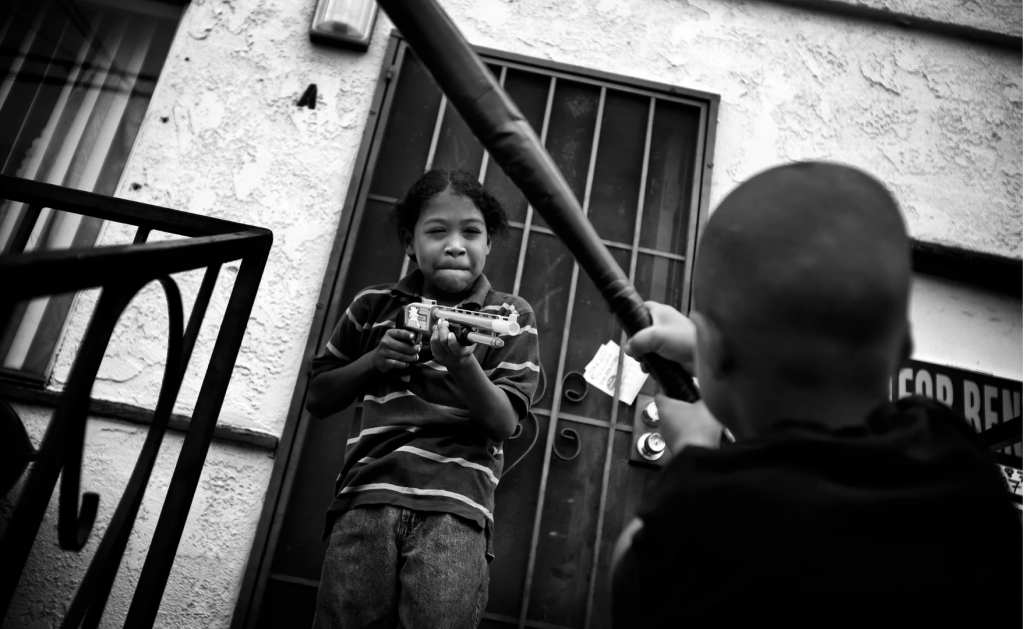 A staff photographer at the Los Angeles Times until 2017, Barbara spent much of the past decade photographing women and children trapped in a culture of poverty and guns.

Barbara won global recognition for her 2011 project, “Caught in the Crossfire,” an intimate story of innocent victims trapped in Los Angeles’ deadly gang wars.  She was awarded the Pulitzer Prize for Feature Photography for the project. She also produced and directed a 30-minute documentary, “Caught in the Crossfire: Victims of Gang Violence”, which received the 2011 Emmy Award for New Approaches to News and Documentary Programming.

In her decade at the Los Angeles Times, she also covered the San Bernardino terrorist attack which earned a Staff Pulitzer Prize, in 2016, for Spot News. In 2014, she was awarded Pictures of The Year International’s award for Newspaper Photographer of the Year, for the second time, in part for her project on solitary confinement at Corcoran’s men’s prison in California.

Barbara mastered her story-telling approach through multiple assignments over two decades and across 52 countries covering war, humanitarian crises and the human condition for the Los Angeles Times, the Dallas Morning News and the Washington Times. She has covered both breaking world events and underreported stories, turning a compassionate eye towards individuals striving for dignity and normalcy.

Early in her career, Barbara traveled with the Red Cross to cover the end of the Bosnian War. Her work since then has taken her to the Second Intifada in Israel as well as wars in Iraq, Afghanistan and the Democratic Republic of Congo. She has also covered natural disasters, including Hurricane Katrina as a member of a team that won a Pulitzer in Spot News Photography in 2006 for the Dallas Morning News, and Hurricane Harvey for the New York Times.

Barbara is currently working on a photography book about Los Angeles gang violence, and is planning to document consequences of gun violence in other cities in the United States. She was recently awarded the Guggenheim Fellowship in 2019.