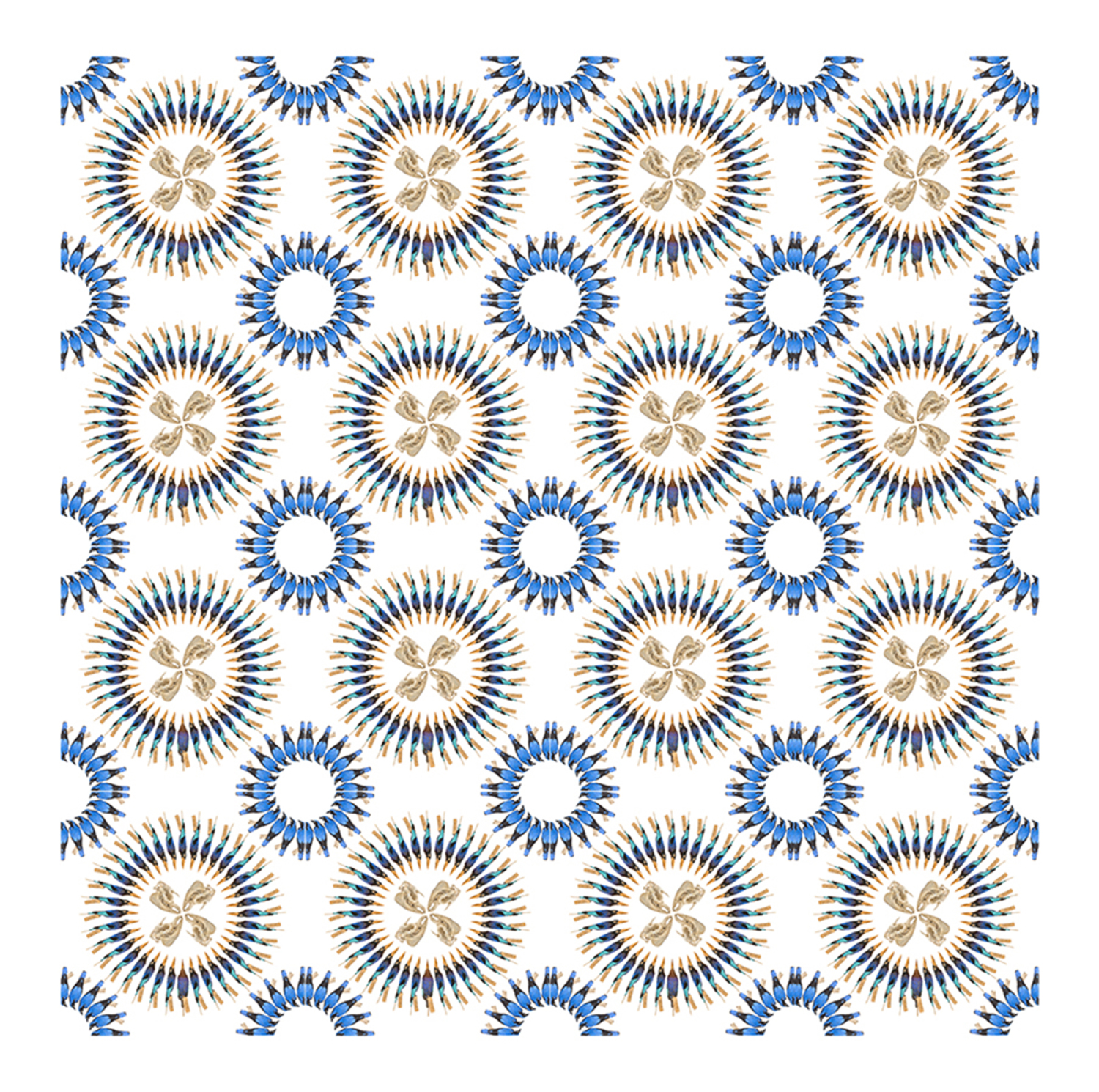 BREAKFAST AT 8 JUNGLE AT 9

BREAKFAST AT 8 JUNGLE AT 9

Breakfast at 8 Jungle at 9 presents photographer Ernest Goh’s latest works, which utilize repetitive motifs from the natural environment to propagate the his eco-utopian vision of the world. While at first glance a nod to scientific photography and the detailed study of specimens, Ernest encourages the viewer to appreciate these insects, butterflies, flowers and birds through a lens of wonderment and fascination.

The show draws its title from a letter written by famed naturalist and explorer Alfred Russel Wallace. Wallace spent eight years in the Malay Archipelago studying its flora and fauna, and collected more than 125,000 specimens of insects, birds and mammals including hundreds of new species. His persistence led him to realize the theory of natural selection, for which Charles Darwin and him are jointly credited with discovering. In this letter to his mother in 1854, he shared his daily work schedule while he was in Singapore:

I will tell you how my day is now occupied. Get up at half past five. Bath and coffee. Sit down to arrange and put away my insects of the day before, and set them safe out to dry. Charles mending nets, filling pincushions, and getting ready for the day. Breakfast at eight. Out to the jungle at nine. We have to walk up a steep hill to get to it, and always arrive dripping with perspiration. Then we wander about till two or three, generally returning with about 50 or 60 beetles, some very rare and beautiful. Bathe, change clothes, and sit down to kill and pin insects. Charles ditto with flies, bugs and wasps; I do not trust him yet with beetles. Dinner at four. Then to work again till six. Coffee. Read. If very numerous, work at insects till eight or nine. Then to bed.

The rigour of his daily schedule and the tropical jungle teeming with animal life resonated with Ernest, particularly with his own ongoing work photographing animals. He has photographed more than 1,000 individual animals, most recently shooting specimens archived by the Lee Kong Chian Natural History Museum (Singapore) that were as old as 1909. Several of the specimens included in this exhibition were also created for an earlier body of work, The Gift Book.

Breakfast at 8 Jungle at 9 is the first exhibition at Objectifs’ new space at 155 Middle Road. Apart from the photographic prints, there will also be an installation of everyday objects and visitors are invited to ‘wrap’ them with nature by applying the photo stickers of insects and animals made by the artist.

Join us for the opening reception of the exhibition and of Objectifs, on 10 June, 7pm to 10pm! 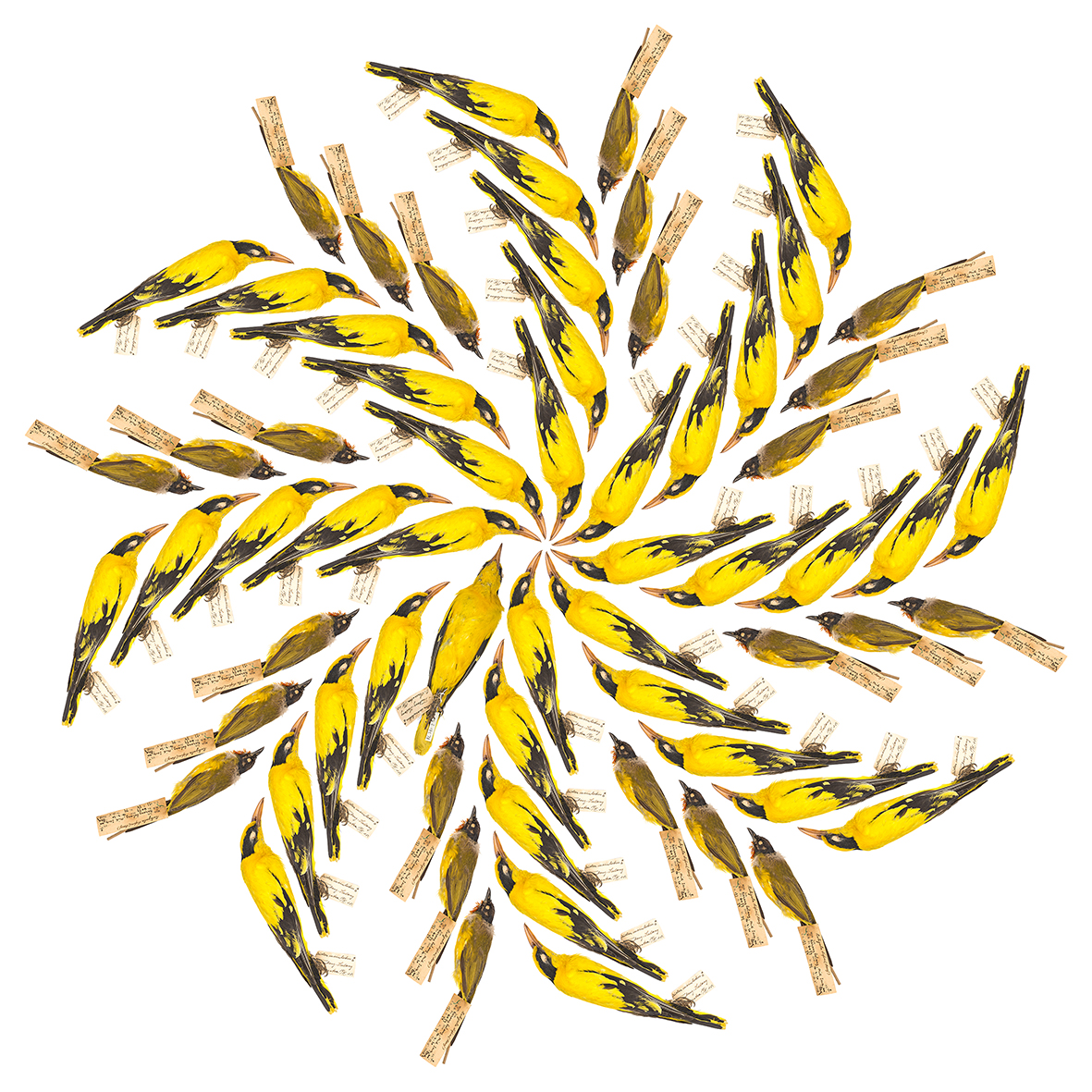 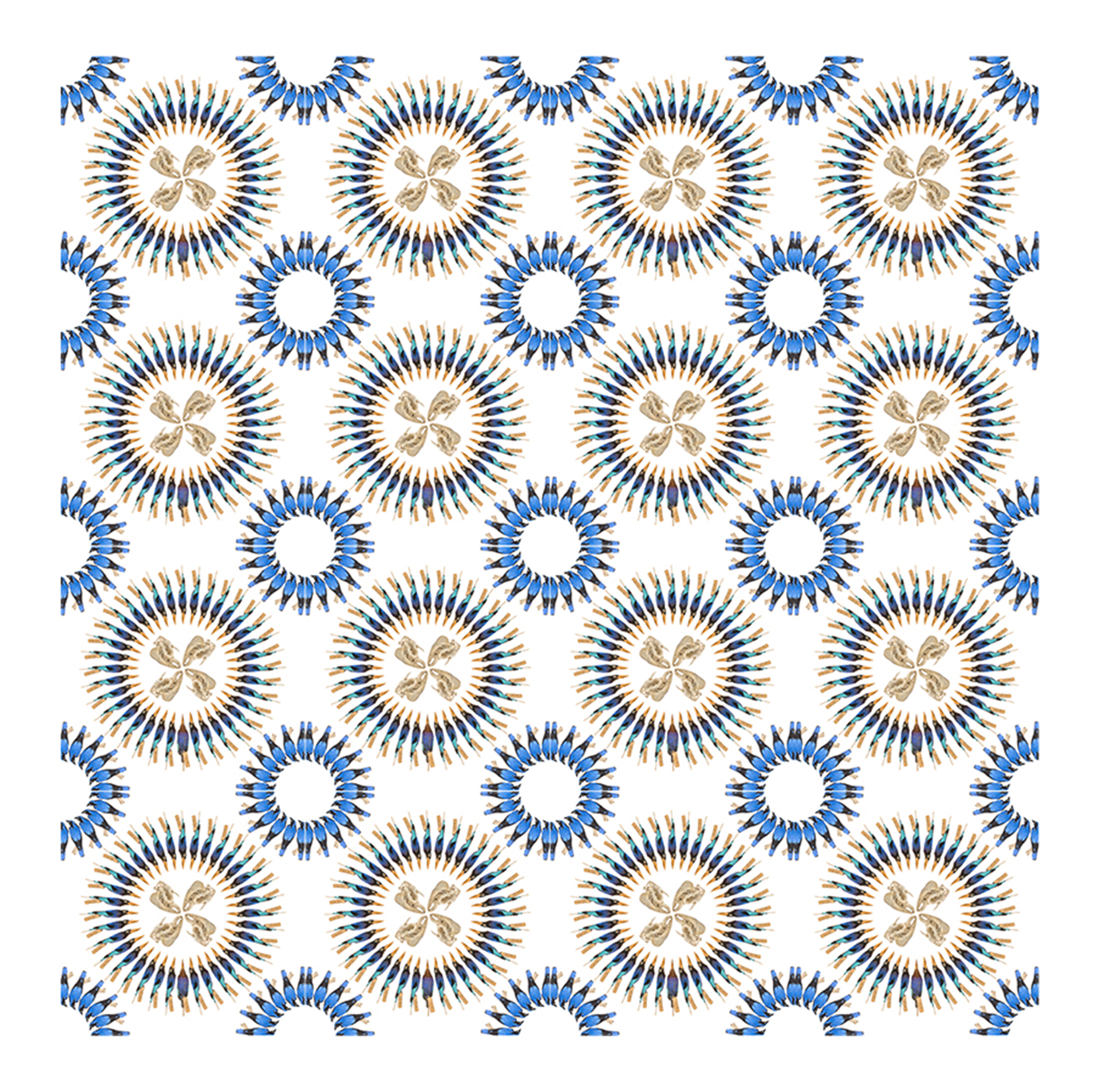 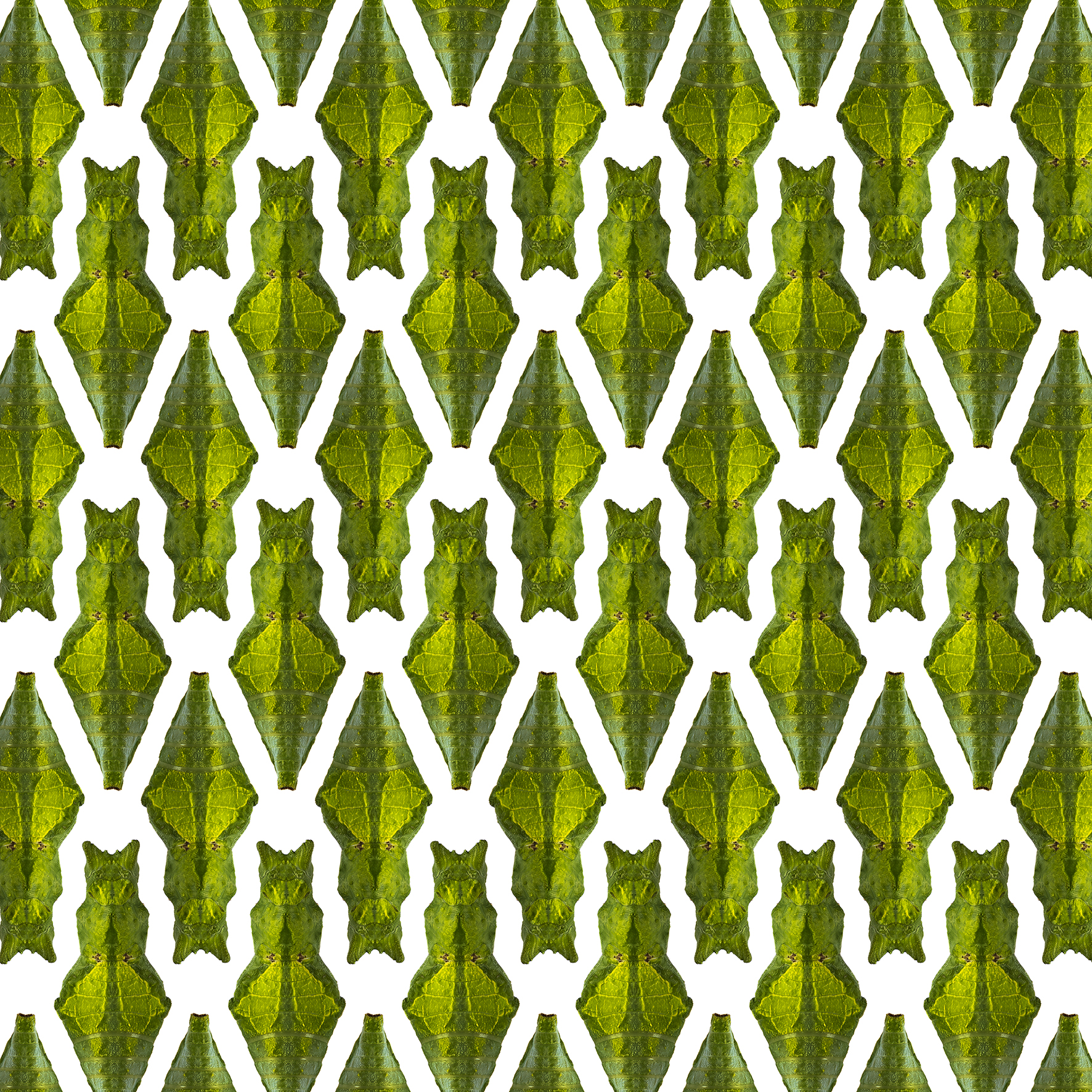 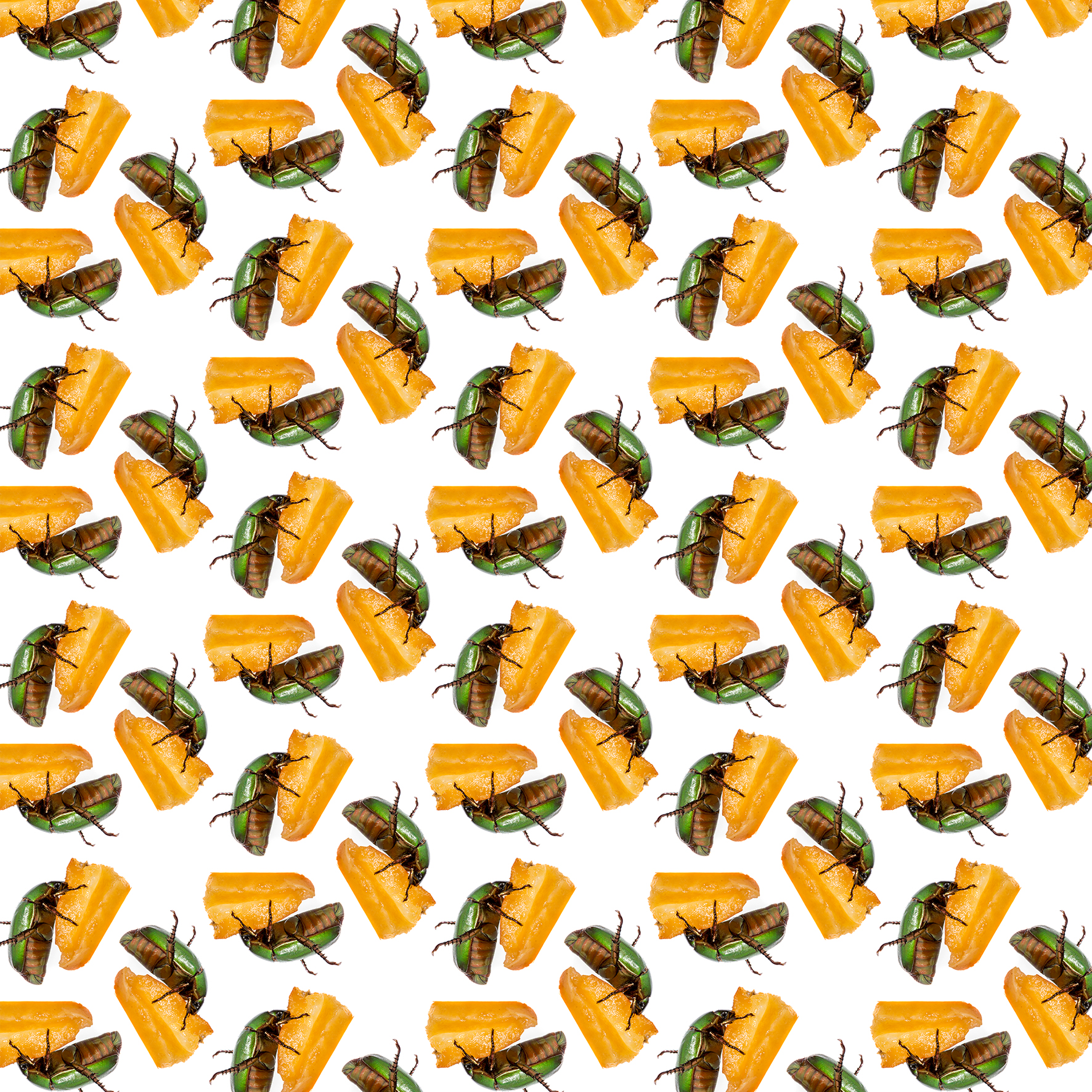 Ernest Goh is a photographer and visual artist. His work includes Altered Land, a documentation of the aftermath and recovery of Aceh, Indonesia after the 2004 South-Asian Tsunami; Beyond Mask, a book documenting the situation inside Singapore’s largest hospital at the height of the SARS outbreak in Asia. His current focus on the natural world was nurtured as a young boy wading in the streams of his grandmother’s kampung(rural) village looking for fishes. In 2011 he presented The Fish Book,  a whimsical study of the ornamental fish bred in Singapore. Following that in 2013, he released COCKS – a book showcasing portraits of supermodels of the chicken world. He is also the creative director of The Animal Book Co; an outfit that works with animal welfare groups through photography.

Ernest started his career as a newspaper photographer for The Straits Times, Singapore’s national daily. As an independent photographer, Ernest freelanced for wire photo agencies such the Agence France-Presse and took on assignments for international publications such as The Smithsonian and Monocle magazine. His interest in storytelling led him to create photo stories and books for various non-profit organisations. They include Beyond Mask, a book published in honour of the medical workers who sacrificed their lives at the height of the SARS outbreak in Asia and Altered Land, a 4-year long documentation of the 2004 Tsunami aftermath in Aceh, Indonesia.

Ernest’s current work focuses on animals and their relationship with humans. He holds an MA from Goldsmiths College and was awarded the inaugural IncentivisingInnovation Fund by the Institute of Contemporary Arts’ A-Frame Network, an initiative of the UK government’s Cultural Leadership Programme in 2009. In 2012 he was awarded the Discernment Award at the ICON de Martell Cordon Bleu Photography Prize in Singapore as well as a Sony World Photography Award 2013.