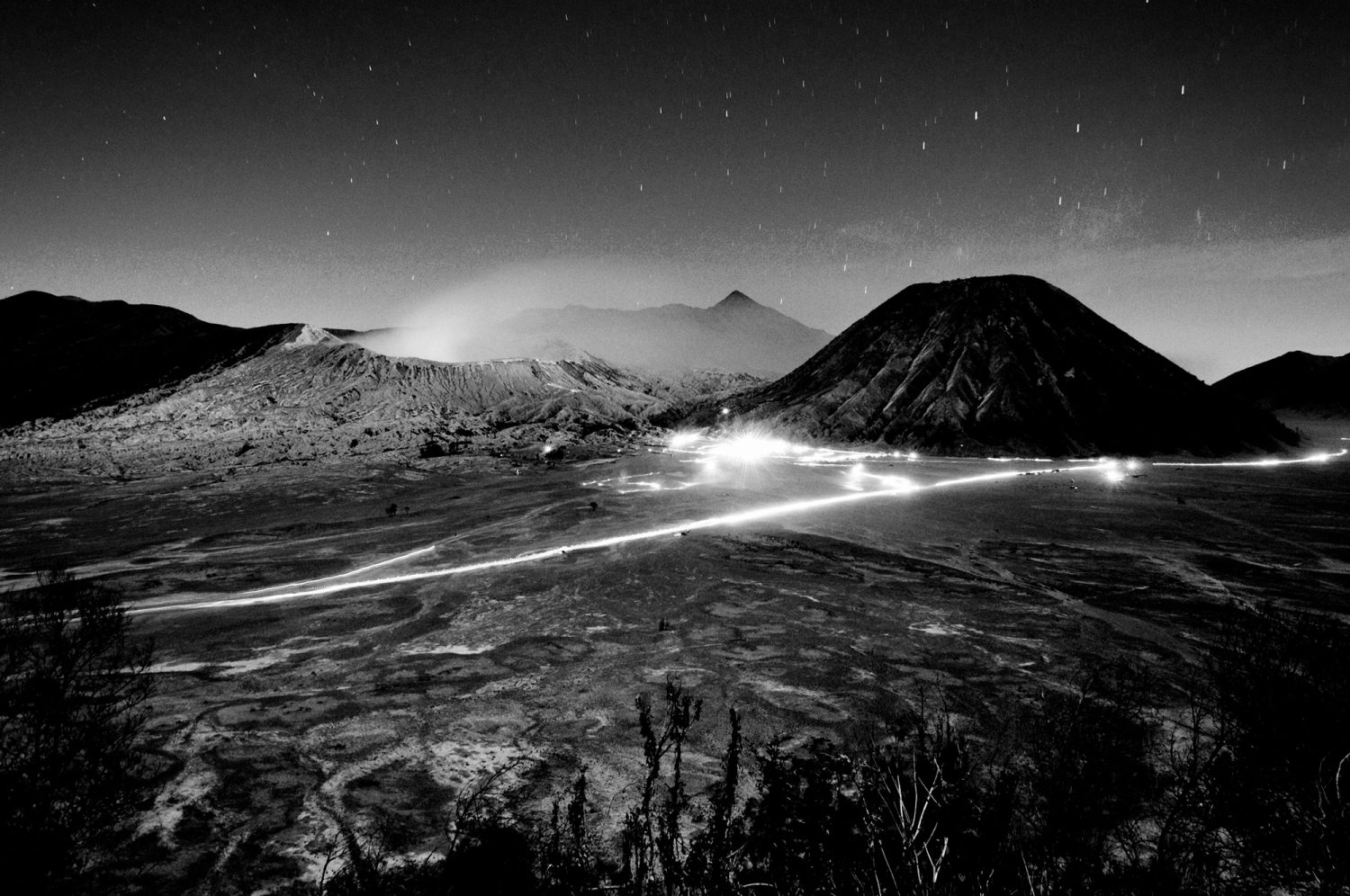 Join us for the book launch of Men, Mountains & The Sea — the second book by photographer Rony Zakaria. In Men, Mountains and the Sea, Rony Zakaria takes up the most cliched geographical feature of his country, Indonesia, matching morphologically and conceptually the more than 150 active volcanoes and 80,000km coastline with the people who inhabit them.

This session will include a sharing session by the photographer about the project, followed by a Q&A and a book signing.

Copies of this book will also be available at Objectifs’ physical and online stores from 1 Feb 2020.

Rony Zakaria graduated with a degree in Mathematics and Computer Science. Upon graduation he started his career as a photographer. He then studied photojournalism at Galeri Foto Jurnalistik Antara. In 2009 he studied on a fellowship at Asian Center For Journalism in Manila Philippines. Since then he has been working for international publications such as The New York Times, The Wall Street Journal, National Geographic, Le Monde, Mare, GEO, The Guardian, Monocle, among others.

Rony has received several awards for his works which includes NPPA Best of Photojournalism, Roberto del Carlo Photolux award and Mochtar Lubis Award Grant. His works have also been exhibited in galleries and festival in Paris, Frankfurt, China, Bangladesh, Singapore, the Philippines, Malaysia and Indonesia. In 2013, he published his first book, Encounters, a collection of personal photographs taken since the beginning of his career.