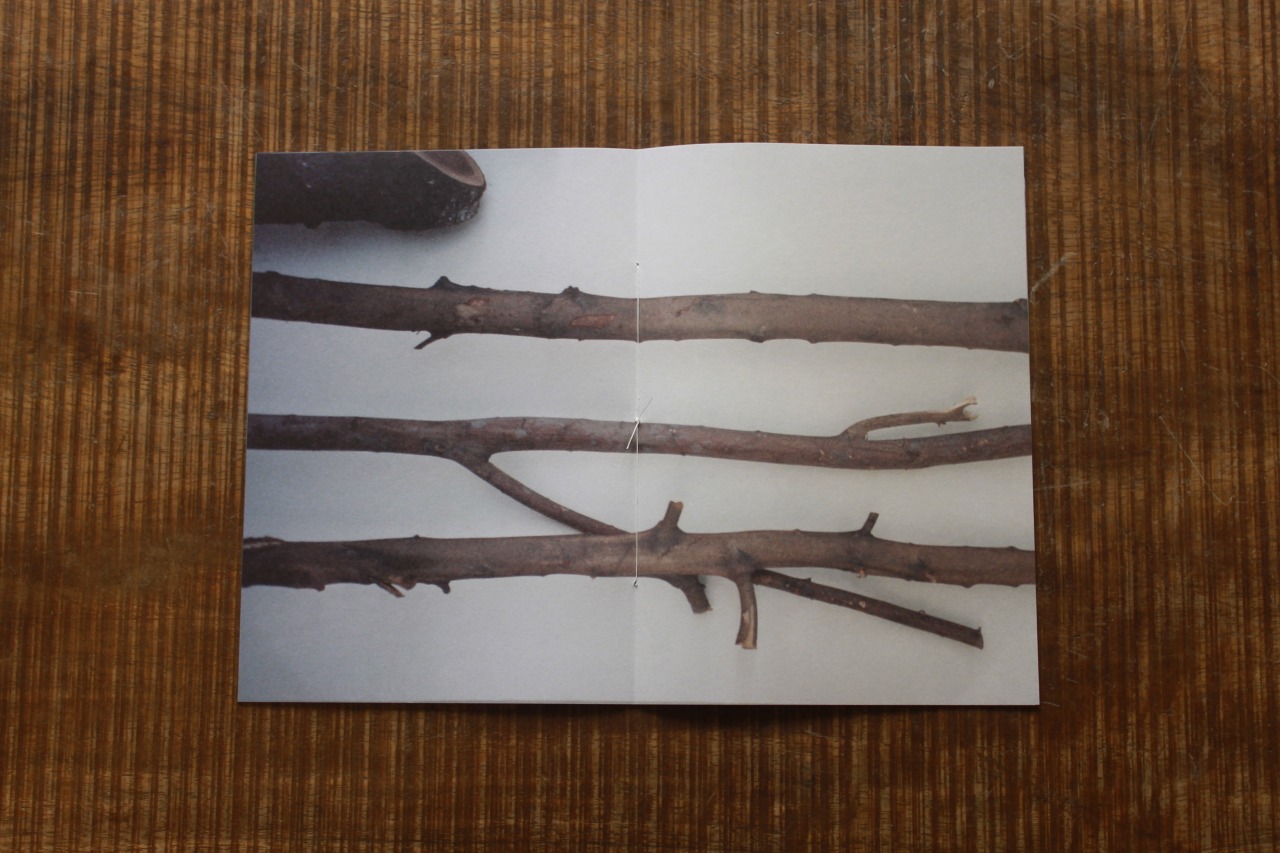 Born to a Filipino family in Japan where she spent most of her childhood, Shireen’s memories are drawn from an ongoing archive of street footage, portraits, sounds and her photographs, and her films and installations often navigate the grey area between documentary, narrative, and experimental genres. As an artist, she held solo exhibitions at Republikha Gallery (as part of plantingrice.com’s SPROUT project), and at Light & Space Contemporary in Philippines. Her first feature, Big Boy, premiered at the International Film Festival Festival Rotterdam 2013, and her next film project, Nervous Translation, is one of 15 projects selected to participate in the Venice International Film Festival’s inaugural Biennale College – Cinema 2013.

Shireen’s residency project was a visual exploration of nature which she developed into Trunks, a hand-stitched zine.

A photographer and multimedia producer specialising in documentary, photojournalism and participatory media, Rebecca has a MA in Photojournalism from the London College of Communication. Her multimedia project, Telenovela: Colombia’s Daily Fix was screened at the London Latin Film Festival, and she is currently working on SKINS, an interactive multimedia project exploring our relationship with skin colour and skin tone modifications. The first chapter for this project was exhibited at the It Is What It Was group exhibition in the UK in December 2012.

Rebecca’s residency project was a continuation of SKINS where she explored beauty and skin tone in contemporary Singaporean society. She created an exhibition which included a pop-up studio where she photographed visitors to the exhibition and lightened and darkened their skin tones in various shades to get people to think about skin tones and their perception of beauty.