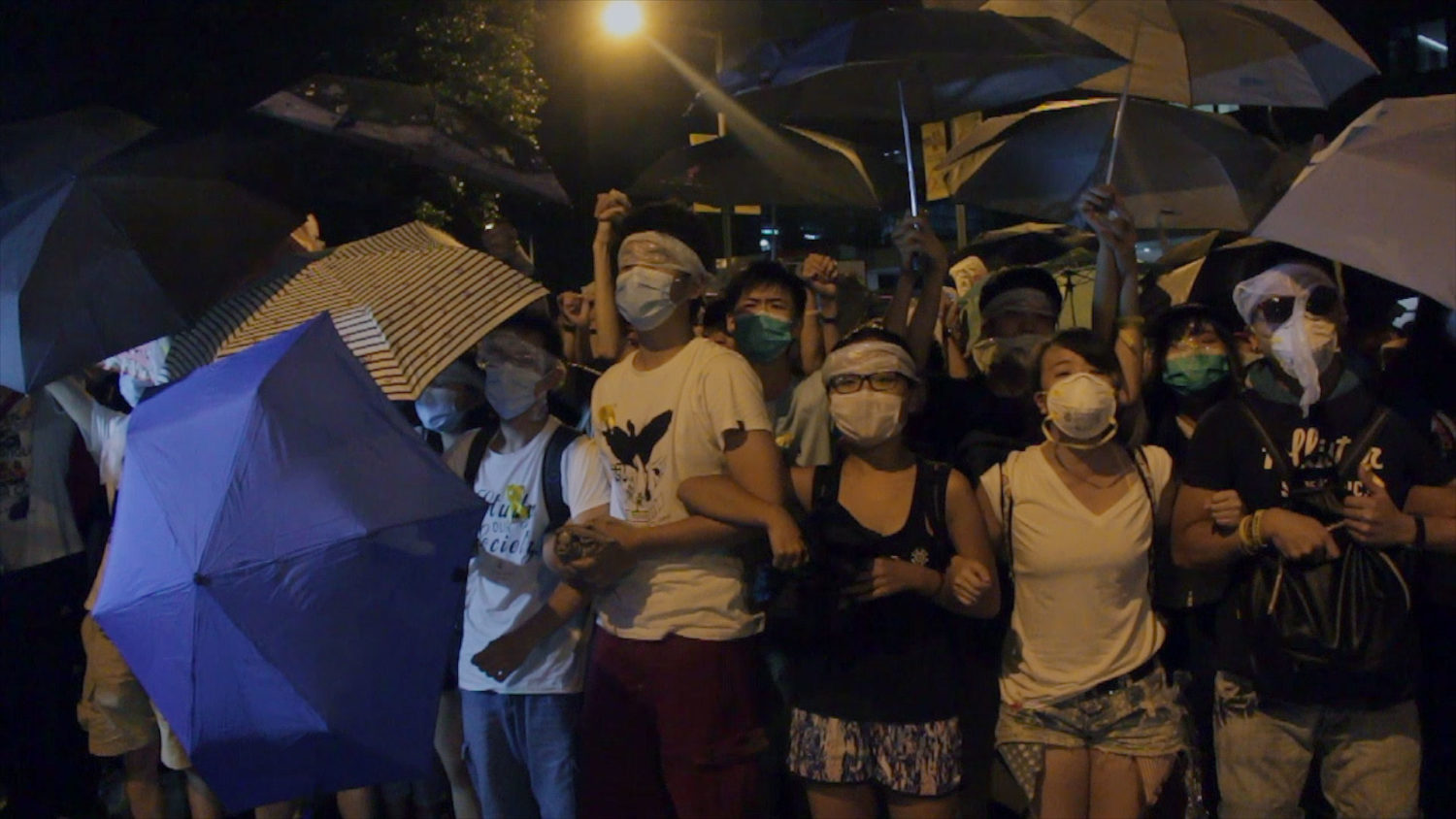 Join us for a chat with Chan Tze Woon, our filmmaker-in-residence, who will speak about his work as a documentary filmmaker in Hong Kong. He will screen clips from his short films, and excerpts from his latest documentary feature Yellowing, which was nominated for Best Documentary at the Golden Horse Film Awards.

Tze Woon will talk about his personal journey as a filmmaker, and working as an independent filmmaker in Hong Kong. He will also talk about the political climate in Hong Kong, and documentaries about social resistance.

After obtaining a degree in Policy Studies, Chan Tze-woon pursued Master of Fine Arts: Film production in Baptist University of Hong Kong. His first two works, The Aqueous Truth (2013) and Being Rain: Representation and Will (2014), play with a conspiring plot and mockumentary form in portraying Hong Kong’s political climate. His latest work Yellowing (2016) made its overseas debut at the Vancouver International Film Festival this year. The film was also nominated in the Best Documentary category at the Golden Horse Awards 2016, which is known as the Taiwanese Oscars.