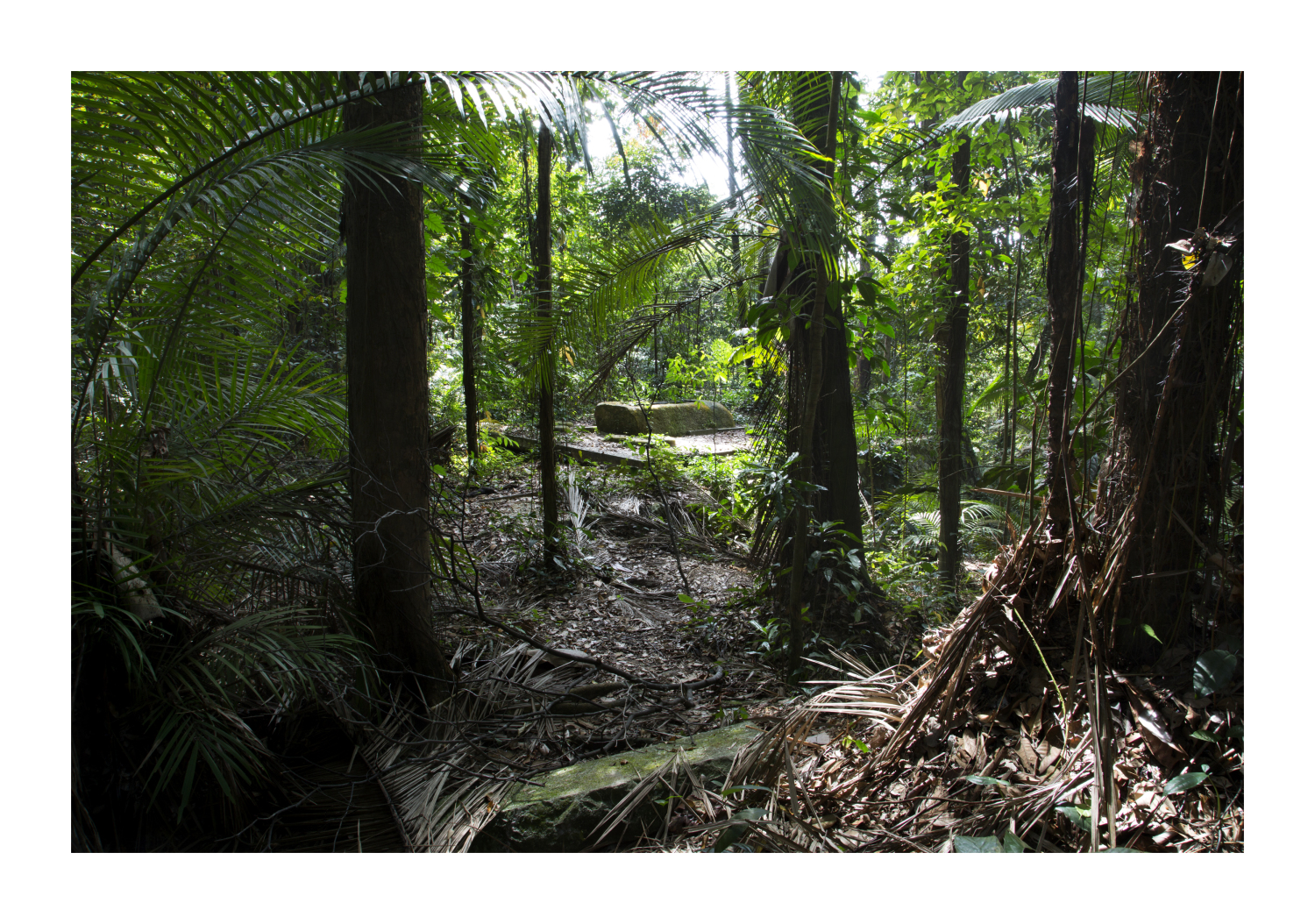 Fiona’s academic background in social anthropology has been fundamental in defining her thinking and approach to photographic representation, documentary practice, and historical trauma, along with its’ subsequent memorialisation. Utilising pseudo ethnographic methods, her practice employs photography (and recently moving-image) to articulate philosophical and anthropological objectives concerning the representation of Anglo-American and Japanese pre/post world war two histories, and their established images and corresponding narratives. Working in a project, or field-work, orientated manner the aim here is to question how specific cities acknowledge their military histories, battles, and traumas within public and/or memorial sites. She has had many solo and group exhibitions and had exhibited in countries like New Zealand, South Korea, Japan and Australia.

Amundsen worked on an exhibition “Imperial Double-take” during her residency here. This exhibition starts with two images found while searching through London’s Imperial War Museum online archive; one is of Japanese military executing Sikh prisoners-of-war, and the other shows British military about to execute Indian revolutionaries. It’s the violence infused within both these images that this exhibition explores by bringing together present-day photographs of memorials linked to the ‘Battle of Singapore’ and the Indian National Army with archival material. The aim here is not to compare the ‘evilness’ of one empire over another, but rather to question which versions of history become agreed upon, and by who.